Matt LeBlanc Learns That With Mind Games, The Toughest Opponent Is Your Spouse

An argument erupts on Man With A Plan when Adam and Andi's freshman daughter wants to go out with a senior.

On the next Man With A Plan, Adam (Matt LeBlanc) and Andi (Liza Snyder) get into an argument when they learn their freshman daughter Kate was asked to the senior dance by an older guy.

But any hope for rational discussion is lost when they resort to mind games—and they're not afraid to play dirty. The all-new episode, "Everybody's A Winner," airs on Monday, March 5 at 8:30/7:30c on CBS and CBS All Access. 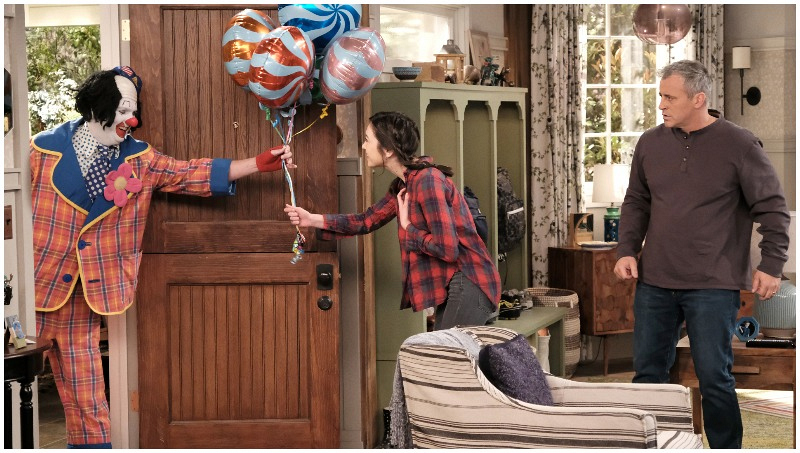 WATCH: Andi Works Her Charm On Adam In This Bonus Sneak Peek From The Episode

Would you let your daughter date an older guy? 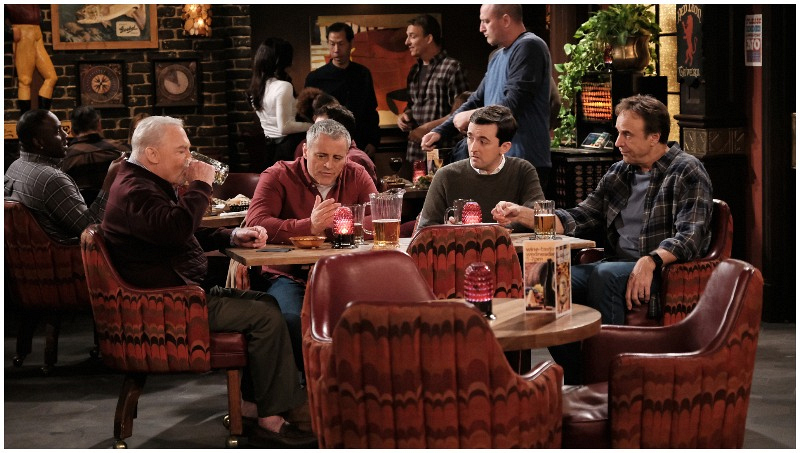