Brian Finch knows what it's like to have access to 100% of his brain's capabilities. But so does an entire group he'll be trying to outwit in the season finale of Limitless.

The show's Executive Producer, Craig Sweeny, took the stage at WonderCon in Los Angeles on Friday afternoon to discuss the first season and how it'll wrap up in the weeks ahead. 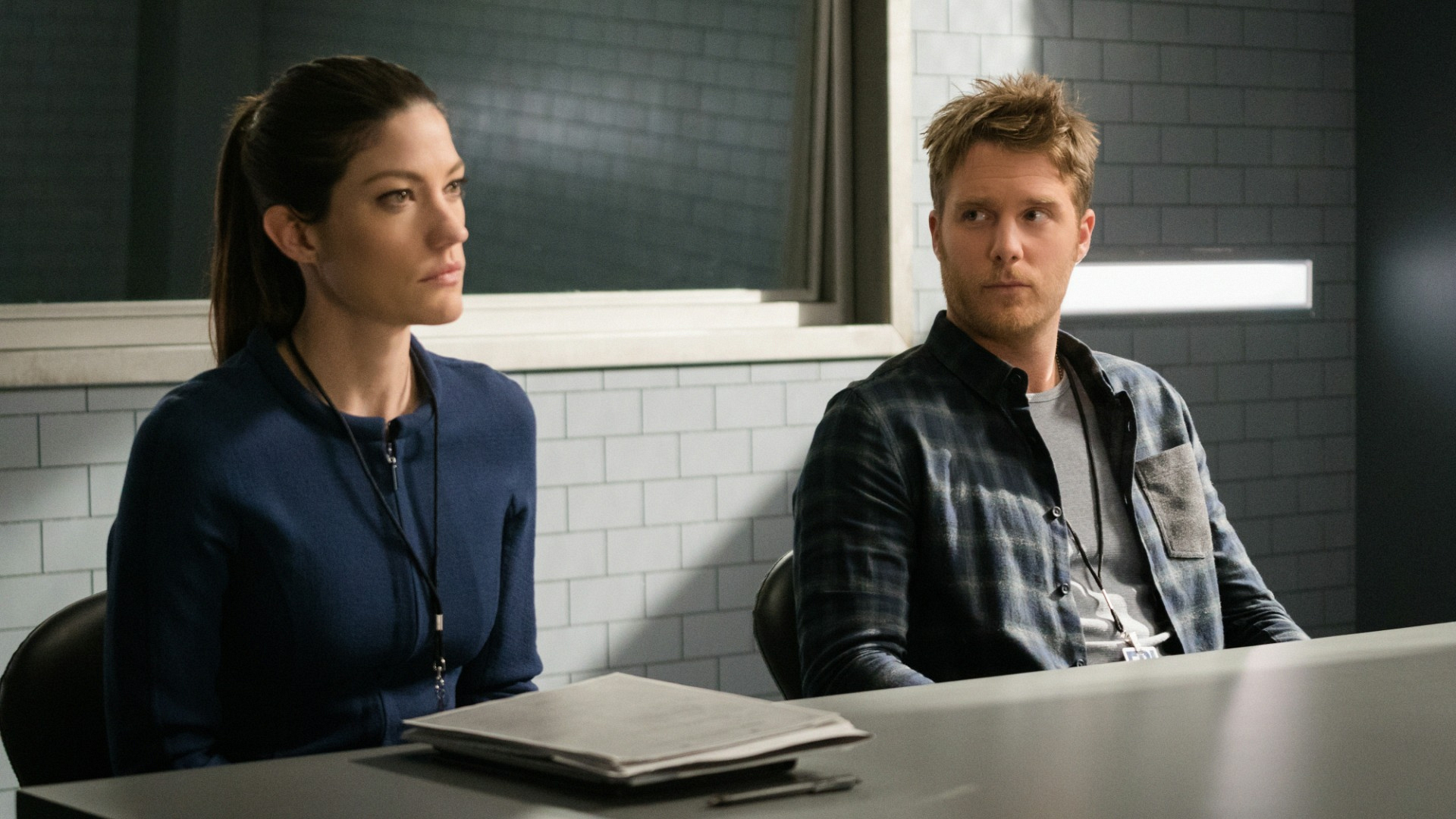 "We wanted our season finale to answer the question of how much Brian has grown over the year, how Rebecca [Harris] has grown over the year, and how much that relationship has grown," he explained. "We're telling a two-part finale [Episodes 21 and 22] in which, for the first time, Brian has to go up against somebody who has the same advantage he does, which is access to NZT. In fact, not just one person, but an entire group of people who have access to NZT. For the first time you're going to see a little NZT-on-NZT action."

Sweeny said that one of the things that makes the show fun—both to write and to see on screen—is how Brian Finch is really two different characters (one on NZT, the other off). As the season has gone on, the delineation between those two characters has become increasingly real. 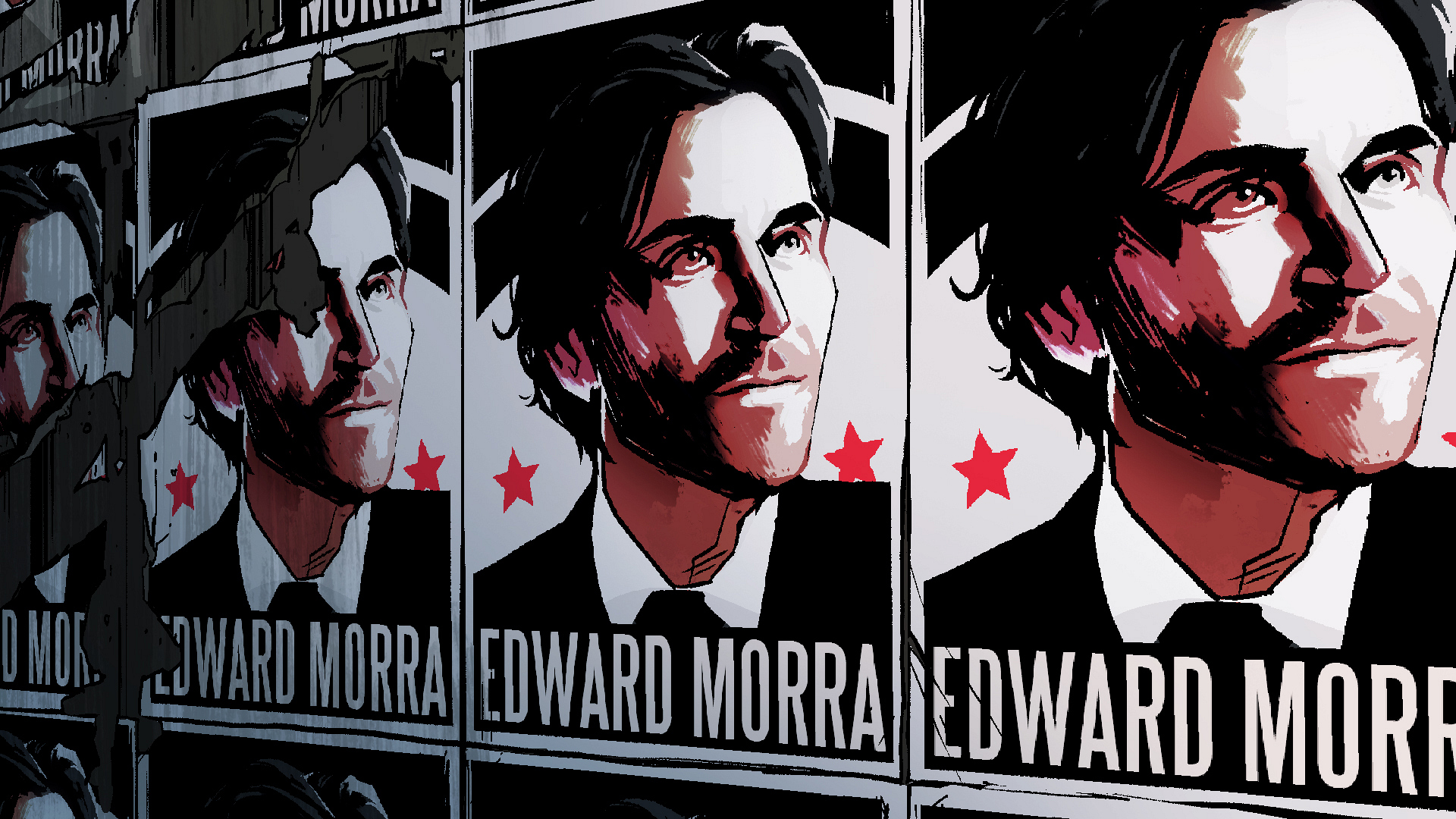 He's also has a lot of fun with the visual approach of Limitless, which is one of the things he responded to when he was offered the opportunity to turn the movie into a TV series. He called out the film's "visual panache, wit, and style...it did a bunch of things I'd never seen before with the camera." Sweeny made a conscious choice to honor that style by showing the audience at least one thing in each episode that they haven’t seen before, be that a tone or approach to exposition. As an example, Sweeny pointed to the episode exploring Sands' origin, which he wanted to have an "epic" feel. That might have been difficult to film, but they allowed the problem to drive the process, creating a comic-panel themed episode that was one of the more memorable of the season.

In terms of the scientific reality of NZT, Sweeny said the show's staff is "very much aware of the state of the art of what can be done with neuroenhancers. We’ve had a couple of different neurologists come in. The flights of fancy we try to ground in at least an understanding of what the borders of reality are." 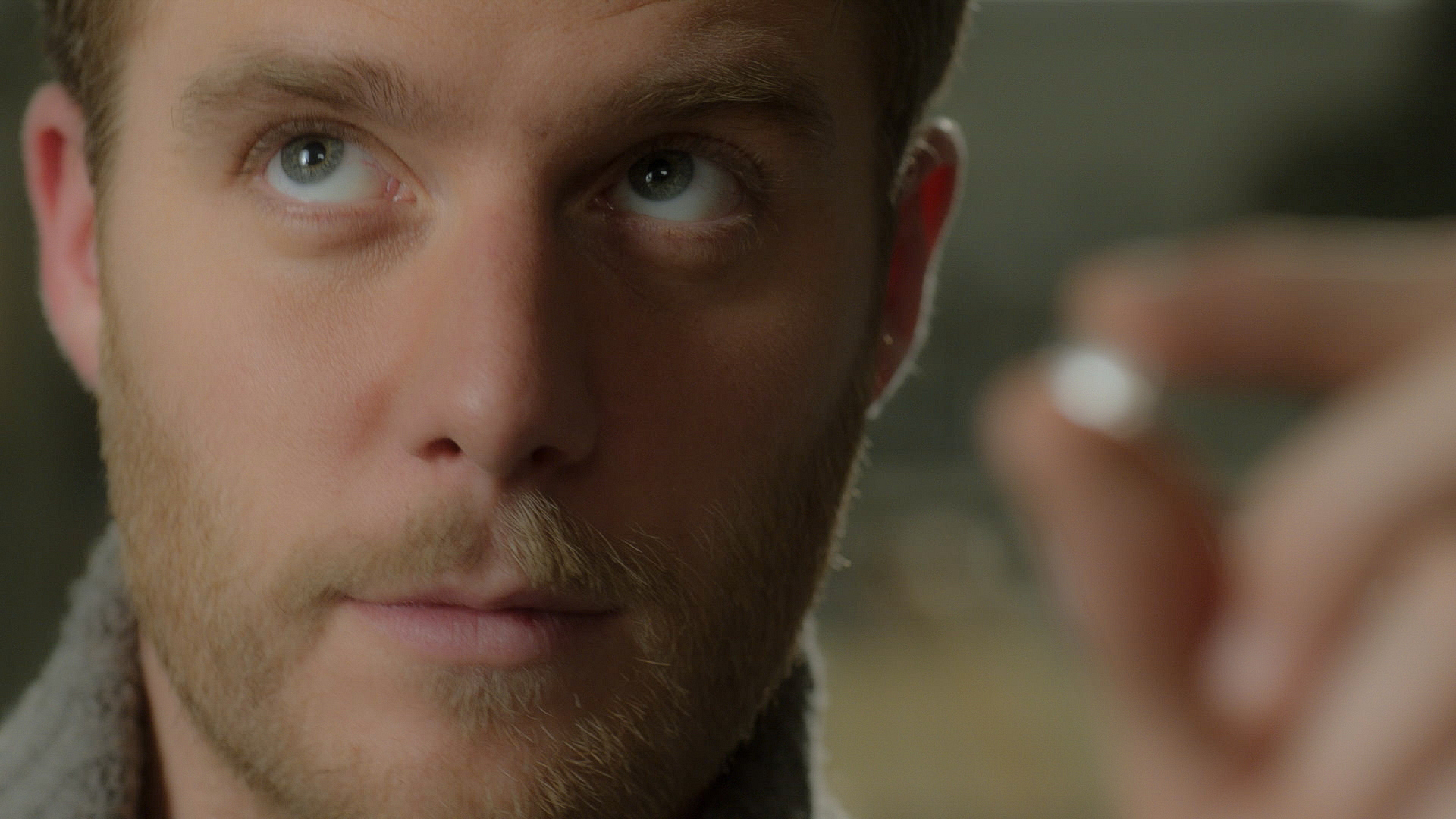 That said, he always takes care to emphasize that it's a fictional drug. When he sees variations advertised online, he wants to remind people, "It's not real, don't buy it!"

For those who haven't seen the entire first season, Sweeny said that the one not to miss is "Headquarters!" (Episode 9, Season 1), which "encompasses everything that we were trying to do as far as bending tones, being visually elevated, fun yet grounded."