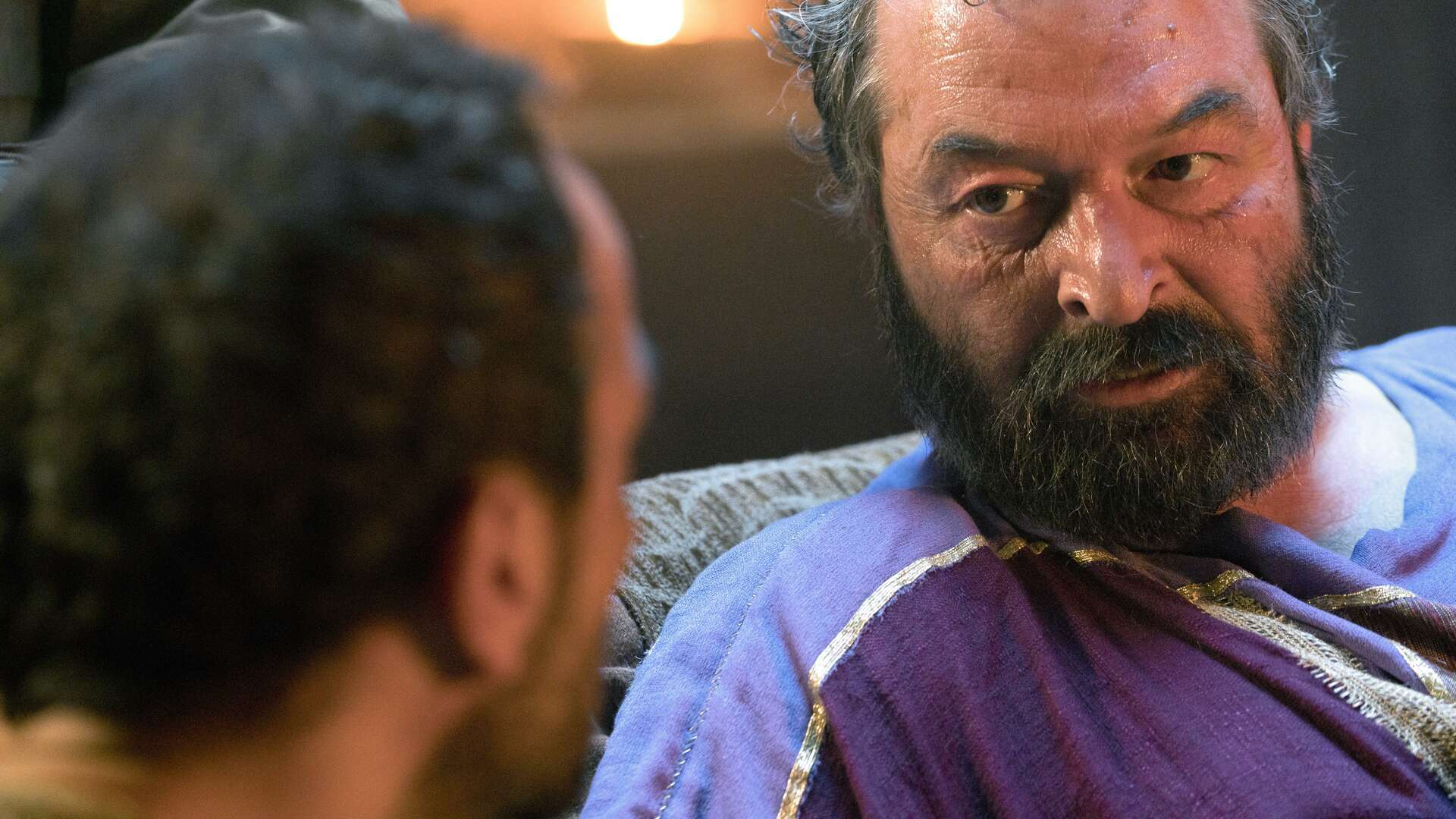 The Rebirth of Rome

Use the form below to send us your comments. If you are experiencing problems, please describe them.
Player Help | Paramount+ Help
S1 E8 43min  TV-PG V
After more than a century of steady Roman decline, one man restores order to the disintegrating empire, setting it on a new course with Christianity at its heart. Host Bettany Hughes examines the life of Constantine the Great--the last emperor to rule over a united empire--and the day he was baptized in May 337 A.D. Explore ancient Constantinople, the city he founded that would shape the dynamics of the known world, and examine recently discovered traces of Constantine's imperial palace. Air Date: Feb 18, 2019
Now Streaming 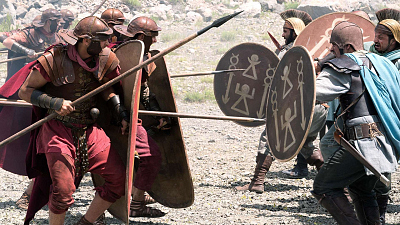 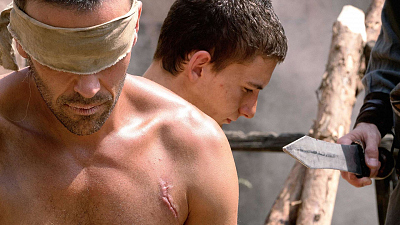 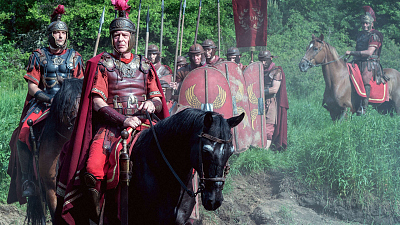 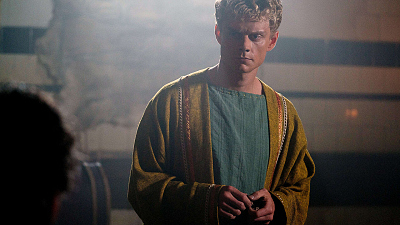 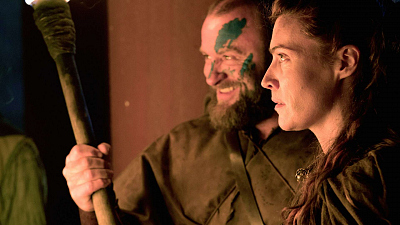 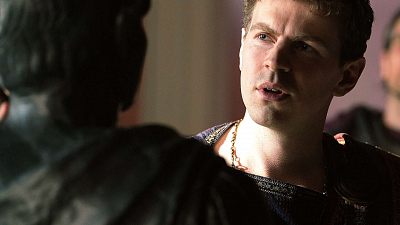 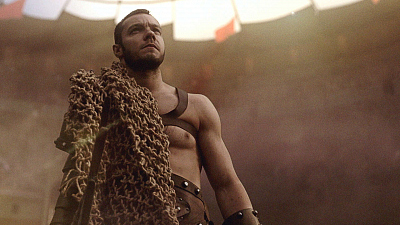 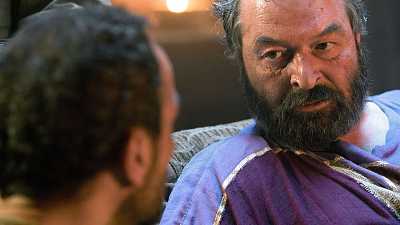