This question lies at the heart of the new CBS series Evil—and it's exactly why fans of Criminal Minds will want to check it out.

The final season of Criminal Minds is airing on Wednesdays at 9/8c on CBS and CBS All Access, culminating in the anticipated series finale on Feb. 19. Though it might be your last ride with the BAU, every episode of Evil's first season is available for streaming on CBS All Access with plenty of intense, creepy, and mysterious moments to keep your dark side satisfied.

Here are a few other good reasons Criminal Minds fans will love Evil.

READ: How To Watch The Final Season Of Criminal Minds 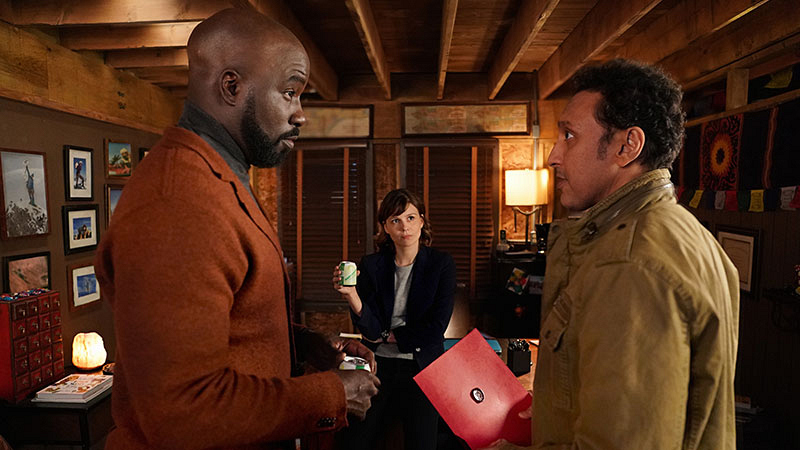 You like a new mystery in each episode.
Addicted to the intrigue of a new unsub and a unique puzzle to piece together in each episode of Criminal Minds? Evil follows a similar pattern with the unlikely trio of a psychologist, priest-in-training, and tech-savvy carpenter called in each week to investigate and either debunk or confirm an intriguing mystery.

Starting with a possibly possessed murderer in Episode 1, the team—psychologist Kristen Bouchard (Katja Herbers), priest-to-be David Acosta (Mike Colter), and carpenter Ben Shakir (Aasif Mandvi)—confront truly perplexing and sinister situations. Each episode features strange cases where they must deduce whether science or the supernatural is to blame.

As if each installment isn't mind-tingling enough on its own, be sure to start at the beginning to uncover every detail relating to an overarching and tantalizing mystery that runs all season long.

You like your procedurals with a healthy dose of intelligence.
A good old-fashioned catch-the-bad-guy procedural is a reliable form of entertainment, but Criminal Minds fans like their procedurals to teach them something new while finding news ways to shock them. When tracking down the most depraved of the depraved, it's the out-of-the-box thinking the BAU uses to catch their psychopathic villains that really sucks in viewers.

Likewise, Evil explores people and scenarios that ride the line of the supernatural. This added element of uncertainty calls for a multi-faceted approach to solving each mystery. That's where Kristen's psychological assessments, David's priestly training, and Ben's technological know-how come together to create three very different approaches to answering the most baffling questions. 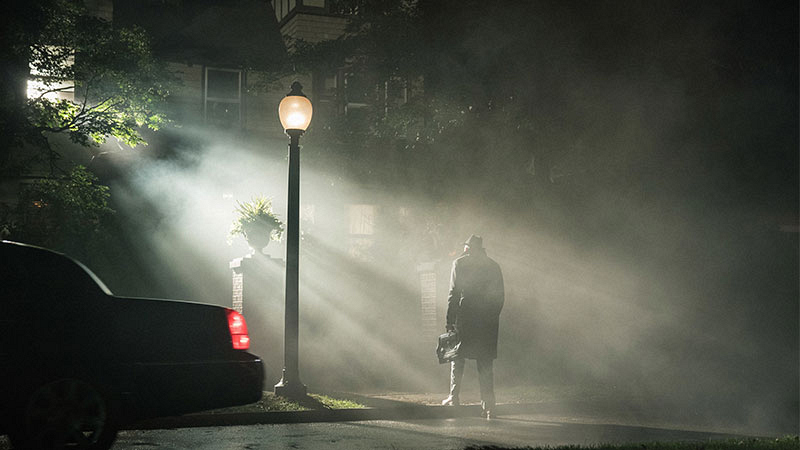 You love a good scare.
Are your favorite scenes in Criminal Minds the ones where we see the killer in their lair, or when they exact their dark impulses on unsuspecting victims? Or maybe the scenes where an unsub's twisted profile comes together to reveal their nightmare-inducing motives? When it comes to goosebumps, Criminal Minds delivers the goods.

Evil achieves equally satisfying chills with a side of existential dread. The philosophical nature of Evil's mysteries, and the constant ambiguity of the presence of the supernatural, work together to get your heart rate pumping.

Not to mention jump scares, a nightmare demon, a devious conman, creepy video game characters, and cursed symbols adding to the things ready and waiting to haunt your dreams.

You love the family dynamic of the BAU.
Raise your hand if what you'll miss most about Criminal Minds is a weekly visit from your favorite TV family.

We love Penelope Garcia's snazzy outfits and computer wizardry, Dr. Spencer Reid's over-explanations, Emily Prentiss stern way of giving orders, and David Rossi telling us it's time for "wheel's up." The way the team meshes with one another is a large part of the show's charm.

Evil's Kristen, David, and Ben are similarly a mishmash of three dynamic but often opposing minds, yet the intensity of their work brings them together as friends, not just colleagues. They may argue, quarrel, and challenge each other, but they always have each other's backs. 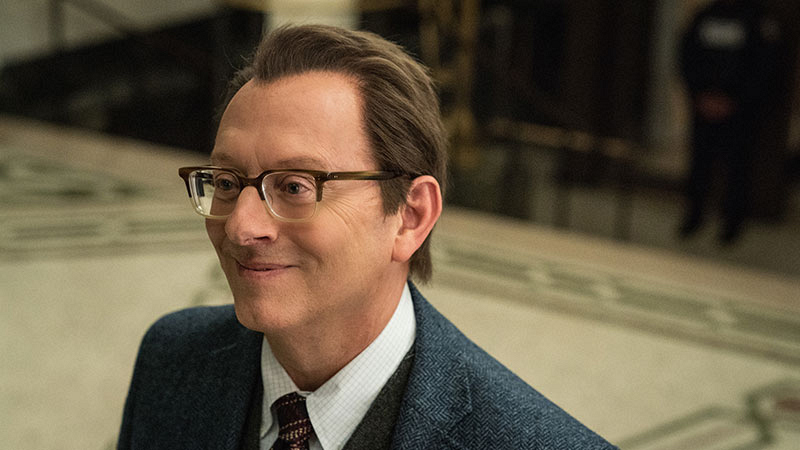 You like your villains extra evil.
Criminal Minds has brought us some big baddies over the years. Henry Grace aka Masterpiece (Jason Alexander), The Reaper (C. Thomas Howell), Mr. Scratch (Bodhi Elfman), or the terrifying cannibal Floyd Feylinn Ferell (Jamie Kennedy) are among the most villainous characters ever seen on television.

While Evil has introduced some seriously spooky characters in the form of murderers and possibly possessed children (among others), Leland Townsend (Michael Emerson) may be among the most devious on TV at present. Townsend, whether motivated by his own psychopathy or the devil himself, is extra terrifying as an evil genius and villain who knows how to avoid being caught. He knows how to convince others to do his dirty work and his icy charm chills us to our core.

Fear not, fans of Criminal Minds. Though this beloved show is coming to its conclusion, there is more great television to satisfy your need for all things, well, evil.

STREAM: Every Episode Of Evil On CBS All Access

Watch all-new episodes of Criminal Minds' final season on Wednesdays at 9/8c on CBS and CBS All Access, and tune-in to the series finale on Feb. 19.

Then, stream every episode of Evil on CBS All Access.