Fishy Suicides May Be A Red Herring On Criminal Minds

The BAU must determine if two questionable deaths are part of a conspiracy or simply coincidence in "False Flag."

In Criminal Minds' "False Flag," airing Wednesday, Dec. 6 at 10/9c on CBS and CBS All Access, the team travels to Roswell, New Mexico, to investigate the deaths of two members of a conspiracy group.

The pair died in quick succession and under questionable circumstances. However, with the FBI and the conspiracy group suspicious of each other, no one's talking. 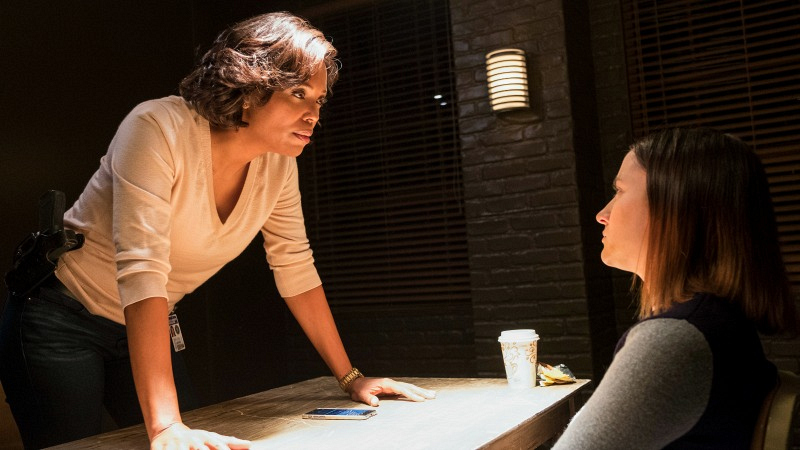 The episode is directed by Joe Mantegna, who stars as David Rossi in the series.

WATCH: Joe Mantegna's Secret To Being A Director

Can the team find (magic) bullet-proof evidence that the conspiracy group members were murdered?

STREAM: Full Episodes Of Criminal Minds On CBS All Access.