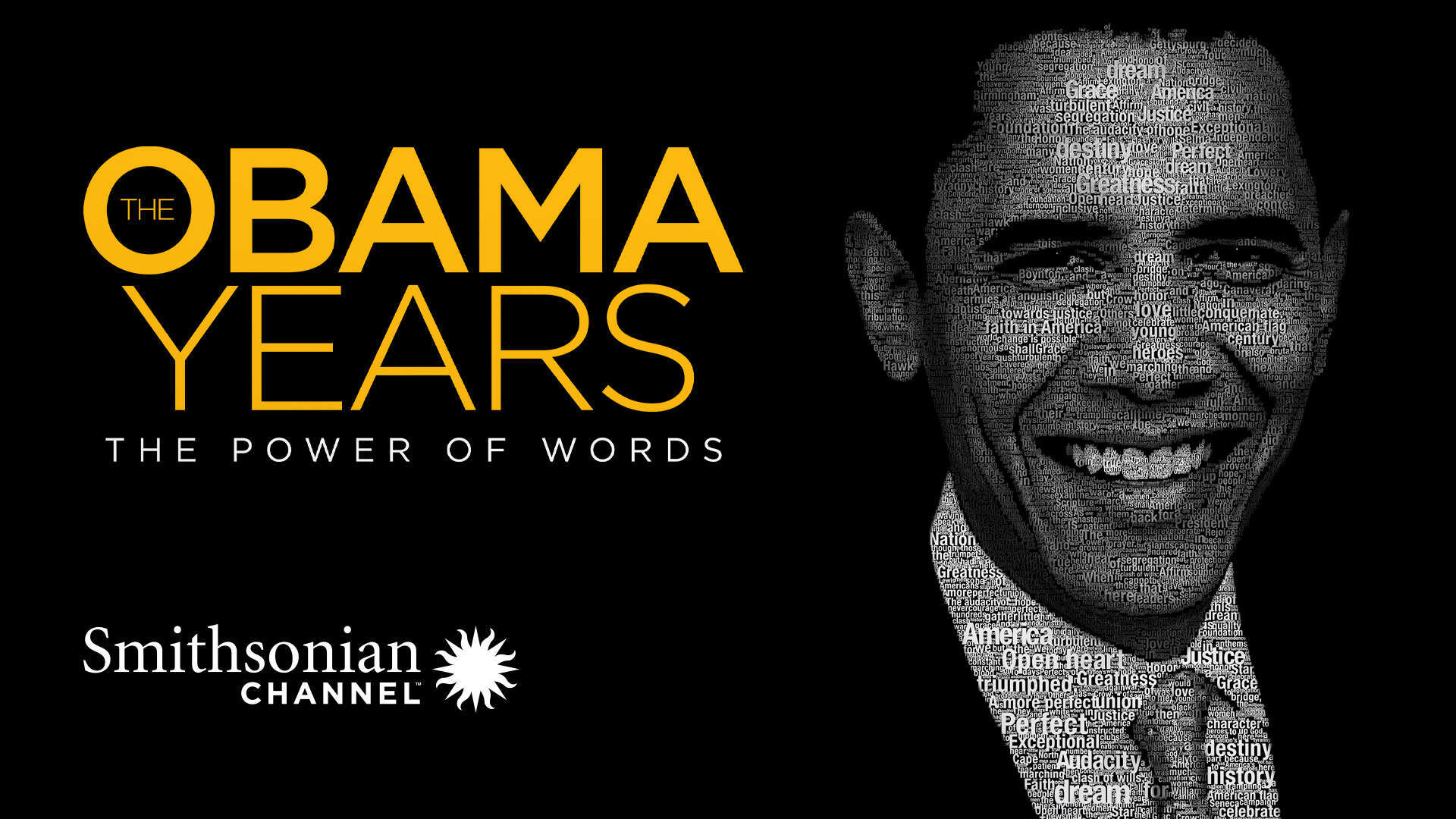 The Obama Years: The Power of Words