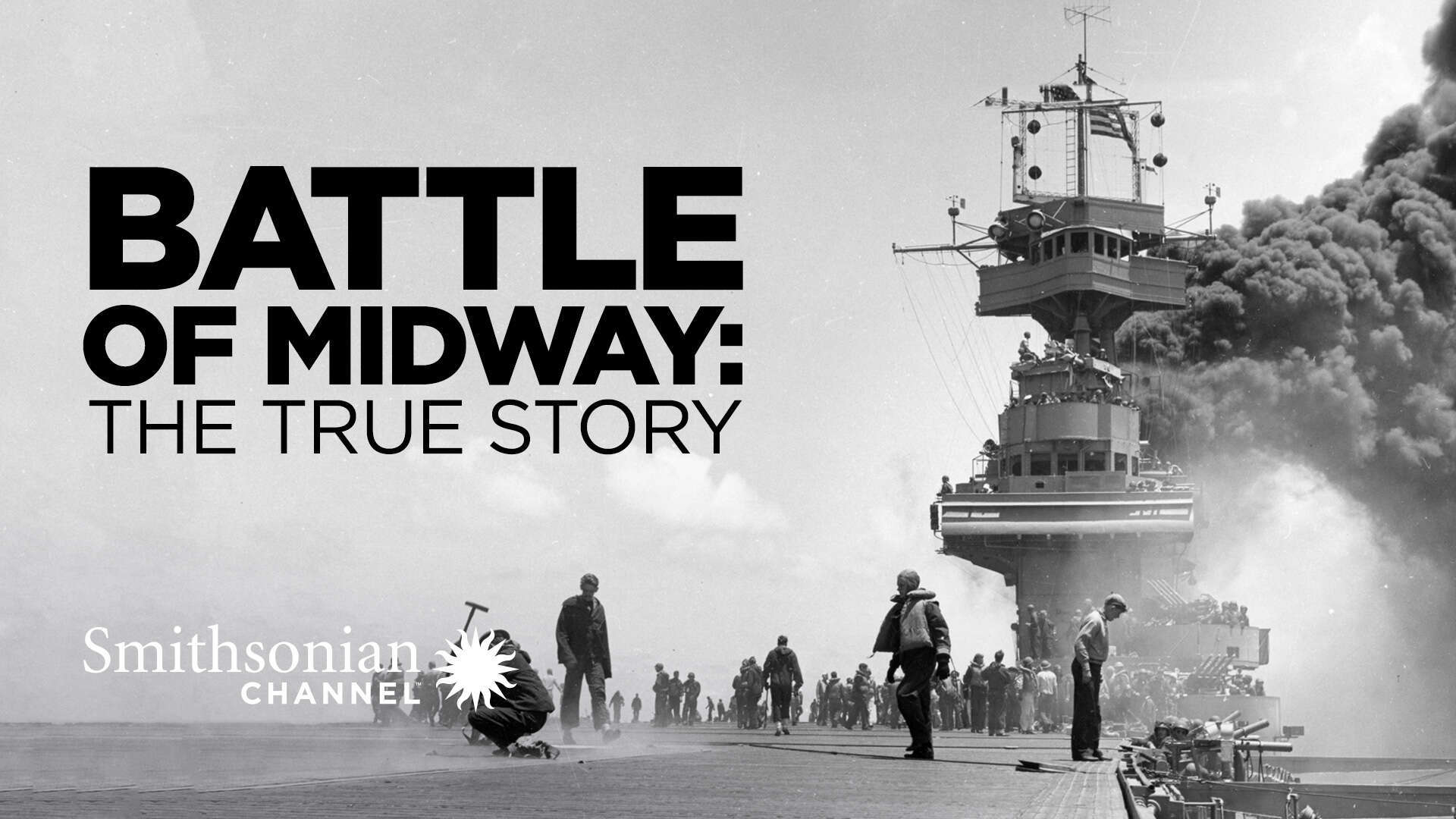 Battle of Midway: The True Story