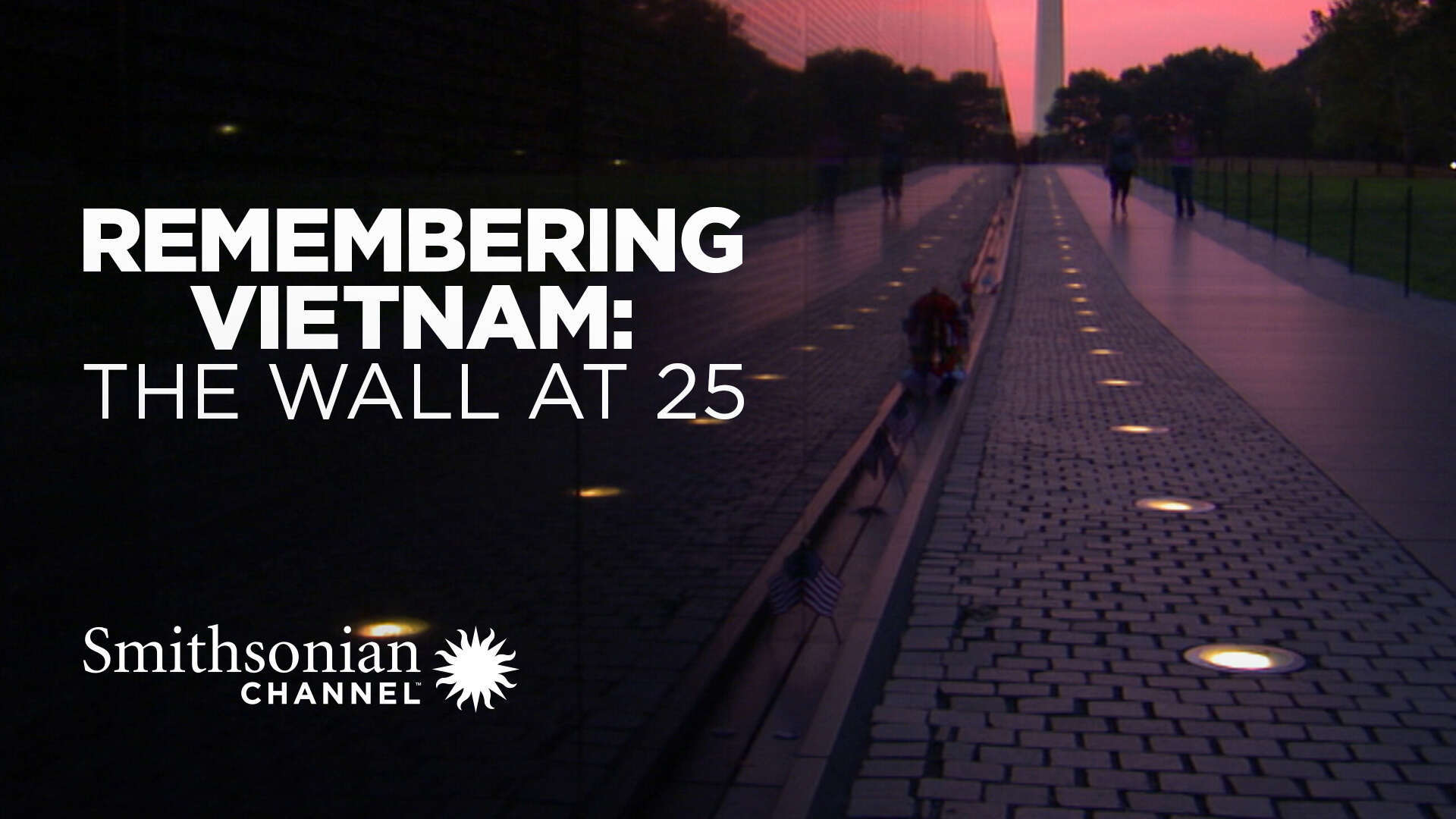 Remembering Vietnam: The Wall at 25