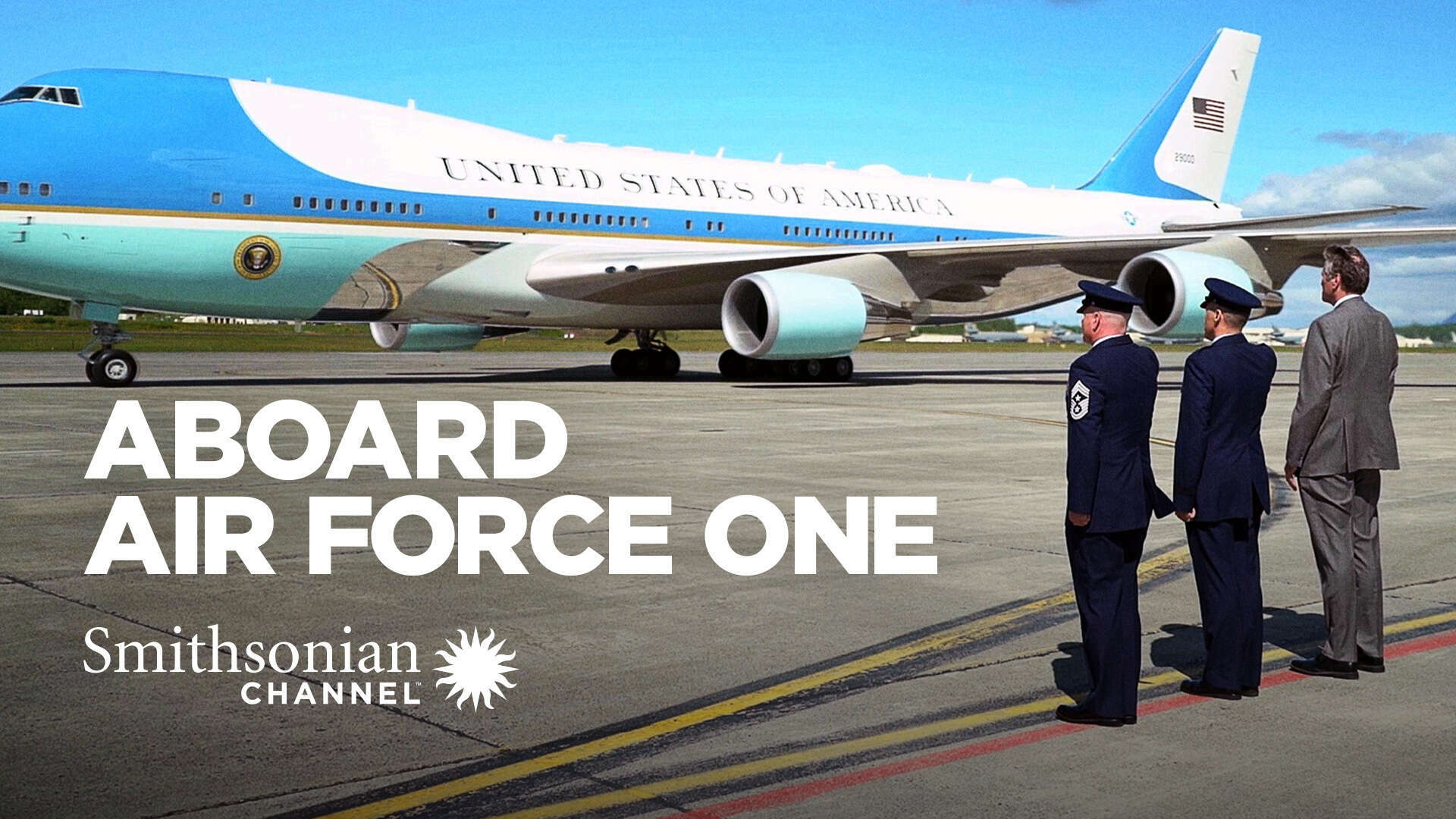 Aboard Air Force One