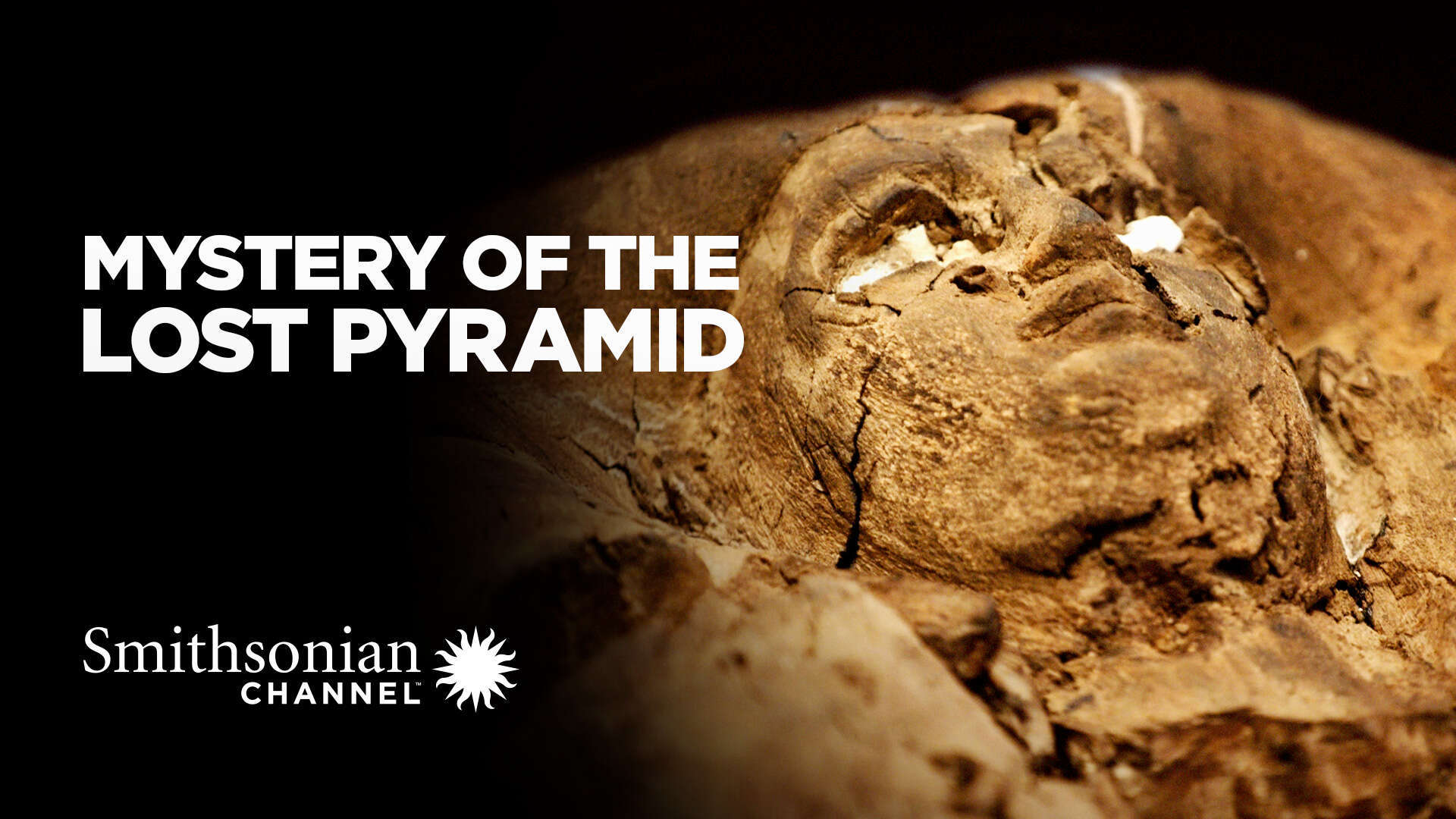 Mystery of the Lost Pyramid