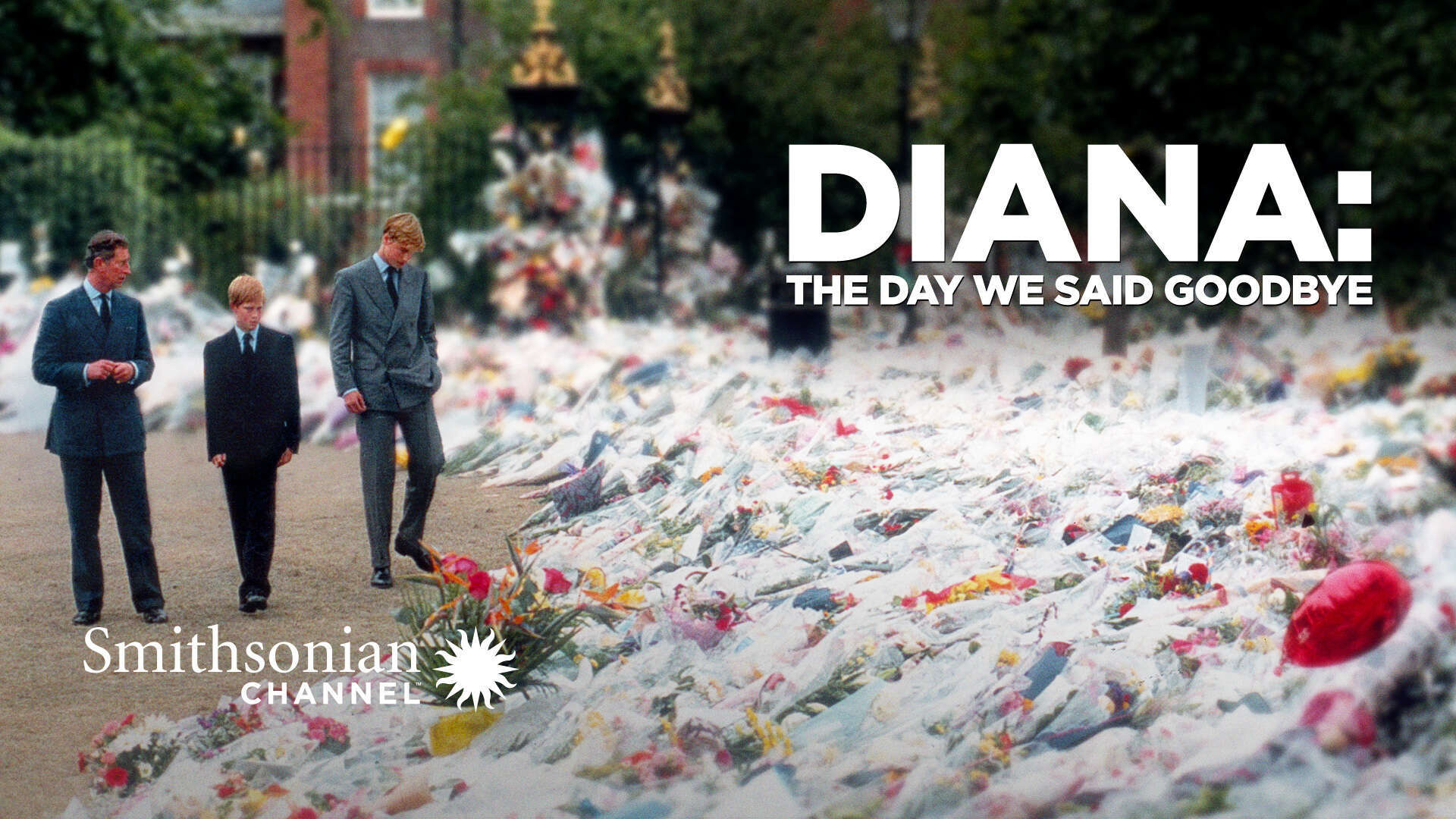 Diana: The Day We Said Goodbye