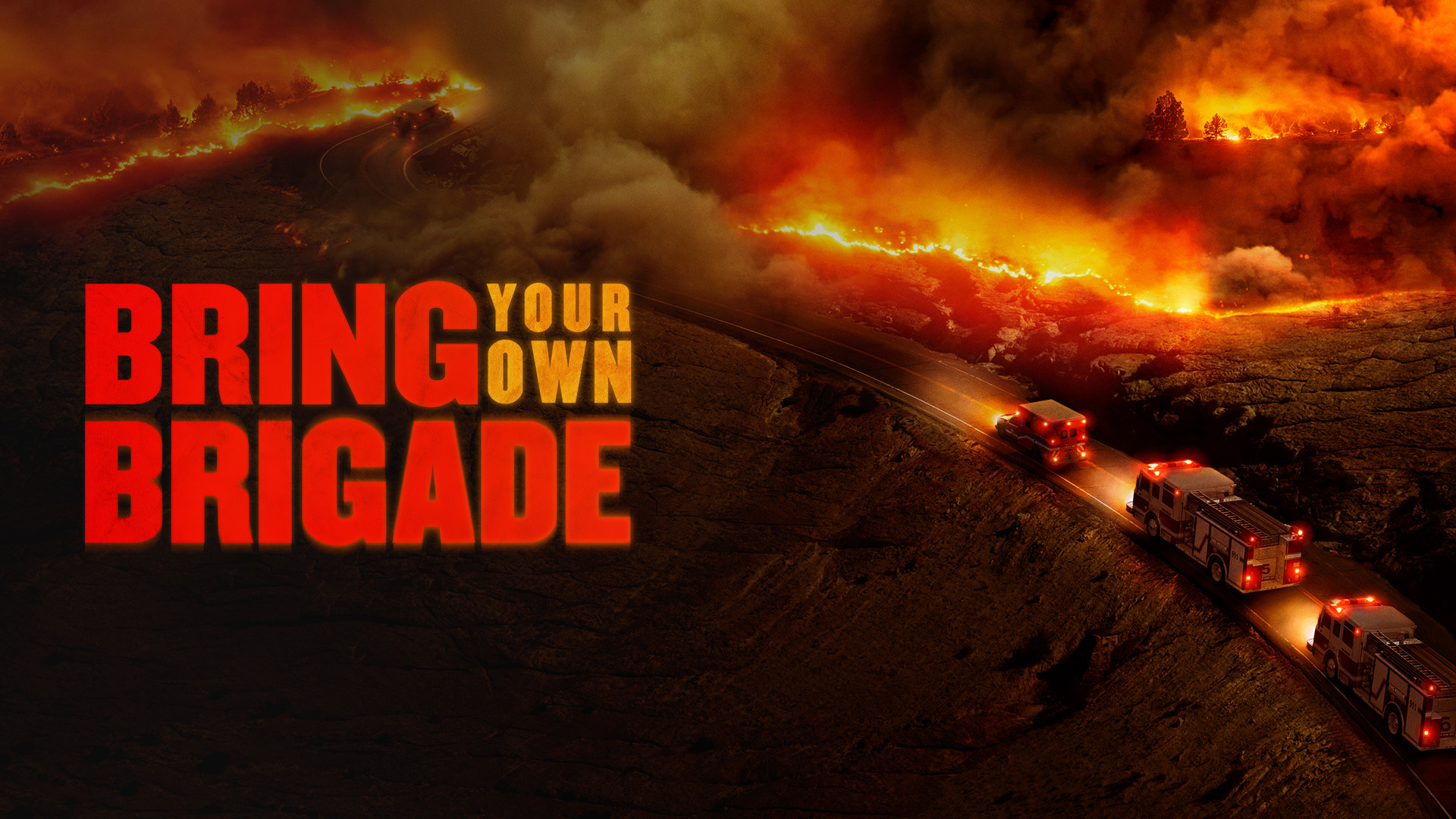 Bring Your Own Brigade