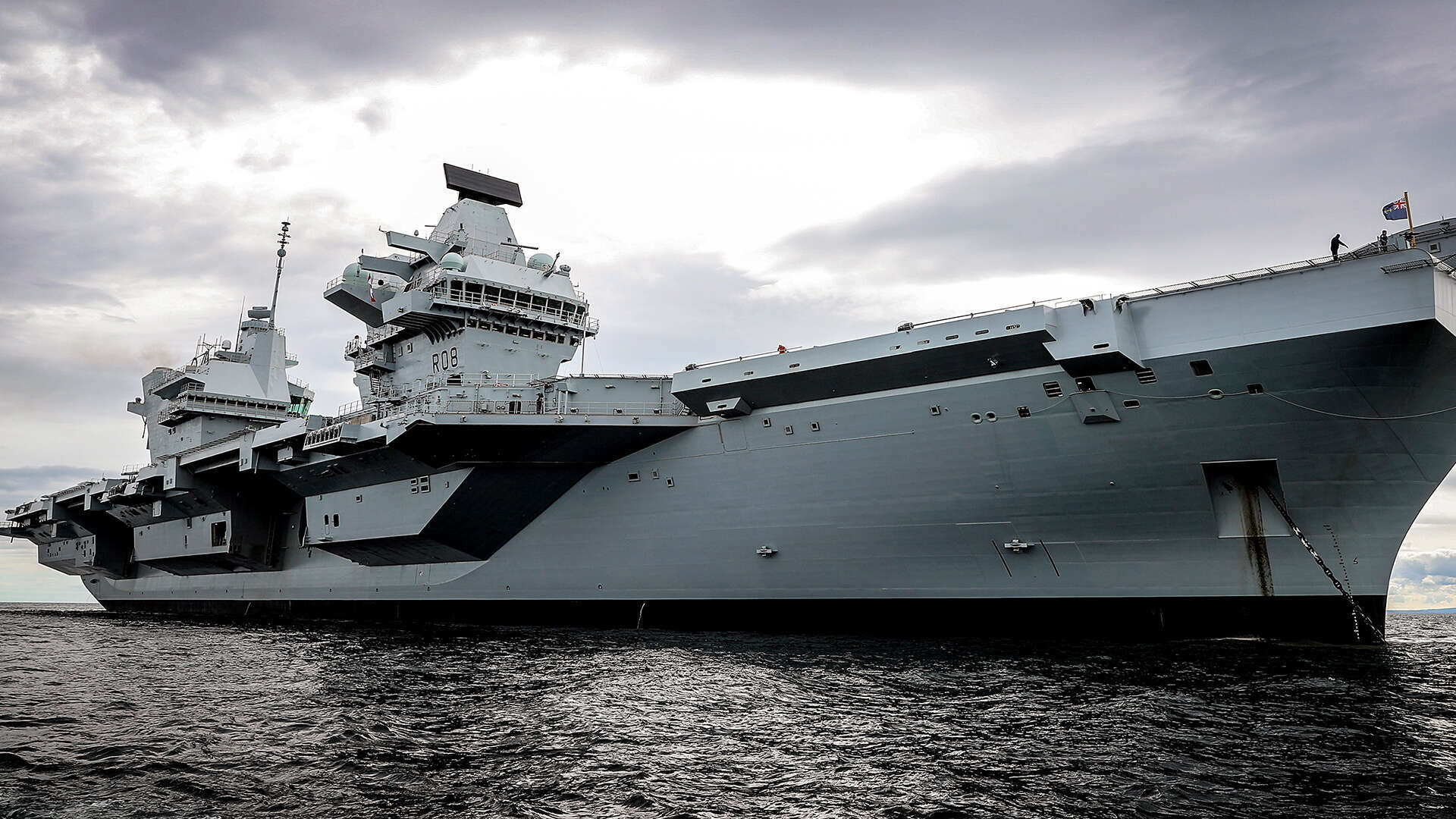 Birth of a Giant

Use the form below to send us your comments. If you are experiencing problems, please describe them.
Player Help | Paramount+ Help
S1 E1 44min  TV-PG V
Once completed, HMS Queen Elizabeth will be the United Kingdom's largest warship, longer than three football fields and taller than Niagara Falls. But right now, she's months away from being seaworthy and battle ready. She and her crew must pass a series of grueling tests that will push the gargantuan vessel and her sailors to the breaking point. With exclusive and unprecedented access, we follow Captain Jerry Kyd and his 700 sailors as they acclimate themselves to a new life aboard Britain's first supercarrier. Air Date: Oct 13, 2019
Now Streaming 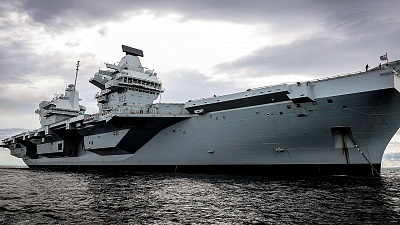 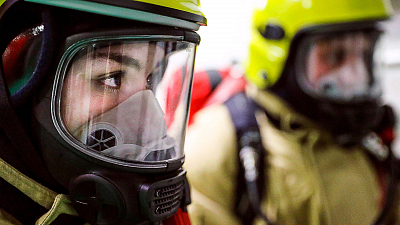 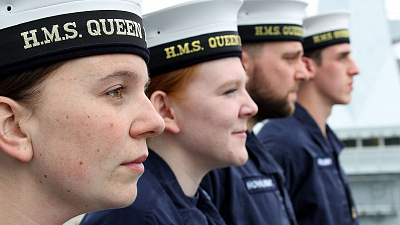