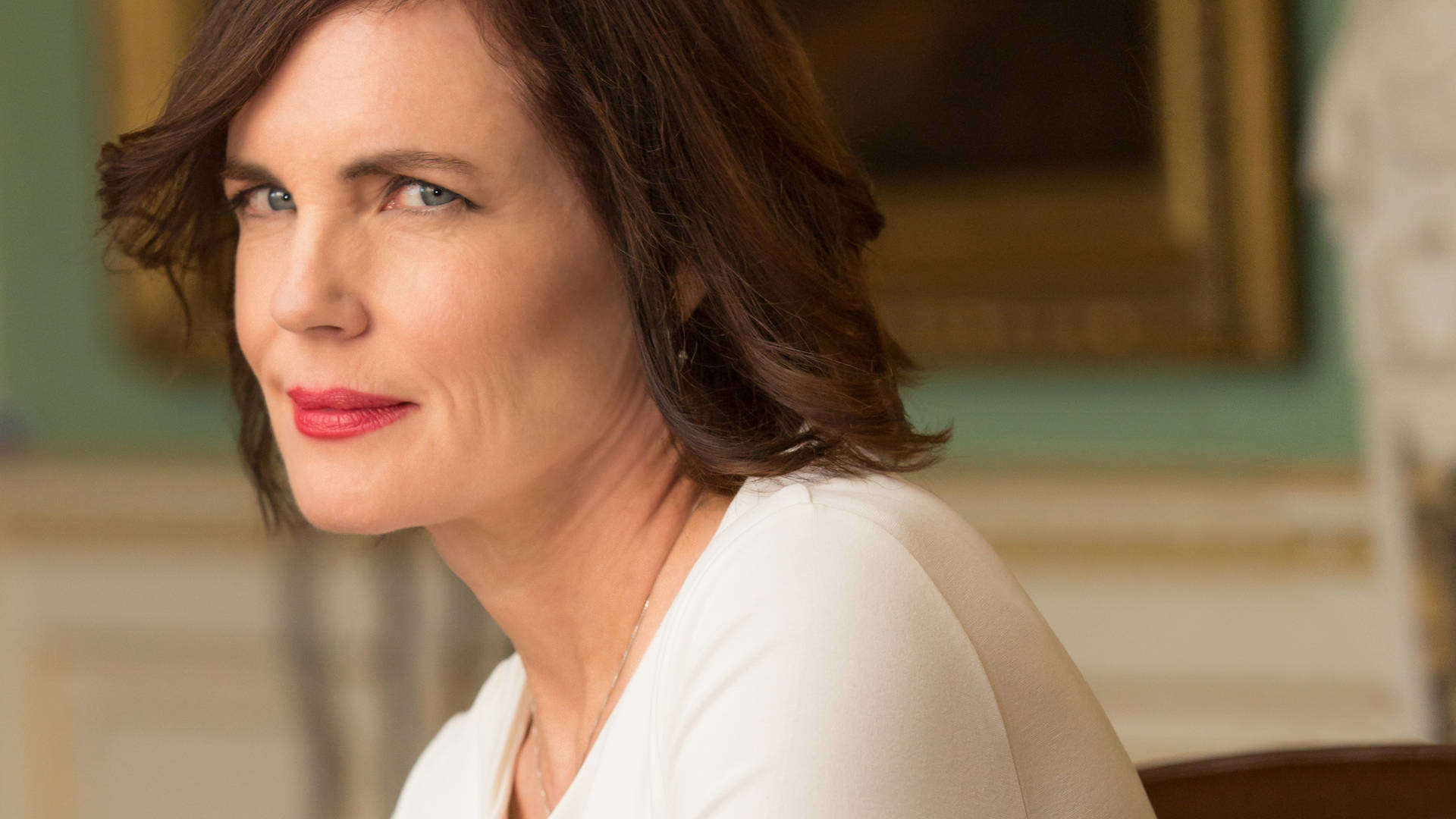 Use the form below to send us your comments. If you are experiencing problems, please describe them.
Player Help | Paramount+ Help
S1 E3 46min  TV-PG
By the 1930s, the legacy of America's millionaire princesses paves the way for a new generation of American women to enter, and transform, the British ruling class. Some will leave their marriages to explore independent destinies, one will trade charisma instead of wealth to marry into royalty, and one will unwittingly bring about the greatest royal crisis of the 20th century. Witness stories of character and courage as these women escape loveless marriages, break barriers, create their own happy endings and make history. Air Date: Jan 18, 2015
Now Streaming 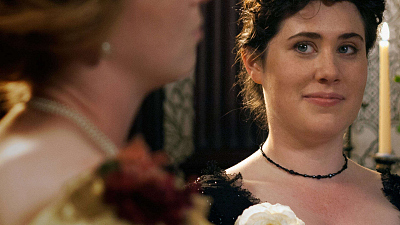 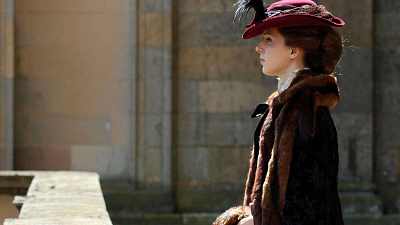 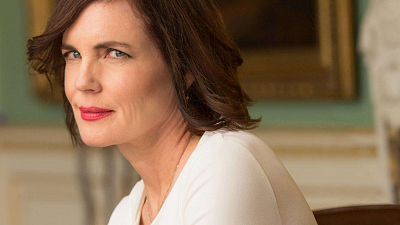