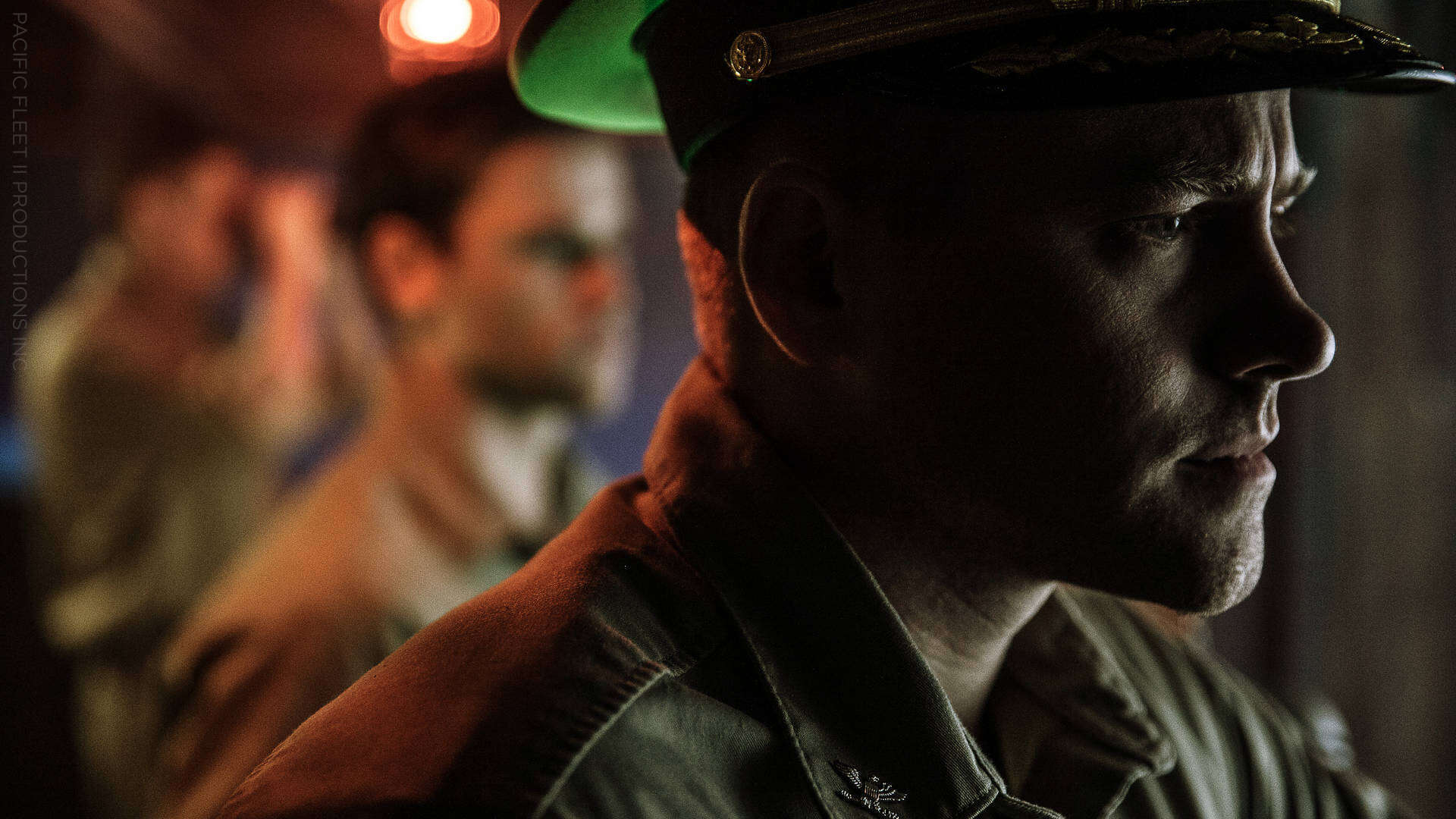 Use the form below to send us your comments. If you are experiencing problems, please describe them.
Player Help | Paramount+ Help
S2 E6 44min  TV-PG V
It was the most frightening moment of the Cold War: a crisis in Cuba in 1962 that brought the world to the brink of disaster. At the center of the drama are four Soviet submarines on a mission to supply nuclear torpedoes to bases on the communist island and the U.S. Navy hunter-killer group determined to turn the vessels around. Discover how grave miscommunications and fervent emotions could have led to catastrophe and the critical role played by the Second in Command aboard Soviet sub B-59. Air Date: Aug 5, 2018
Now Streaming 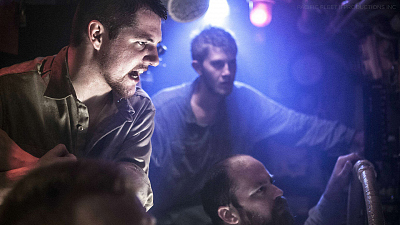 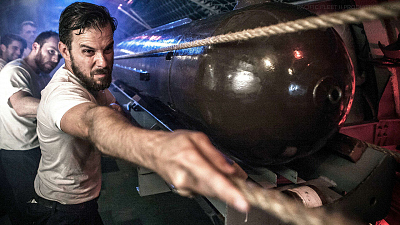 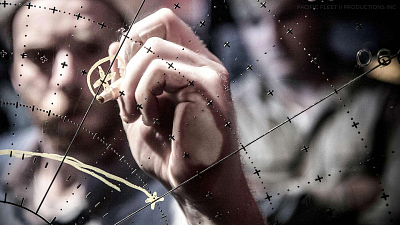 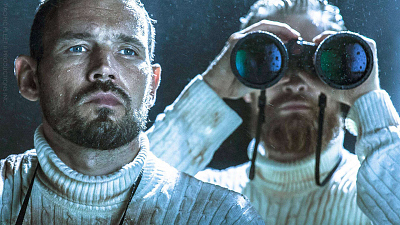 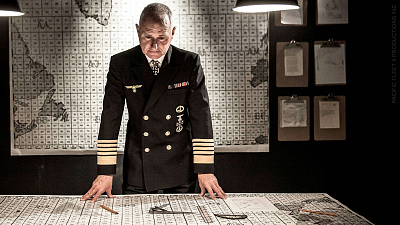 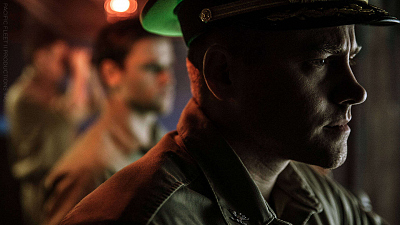