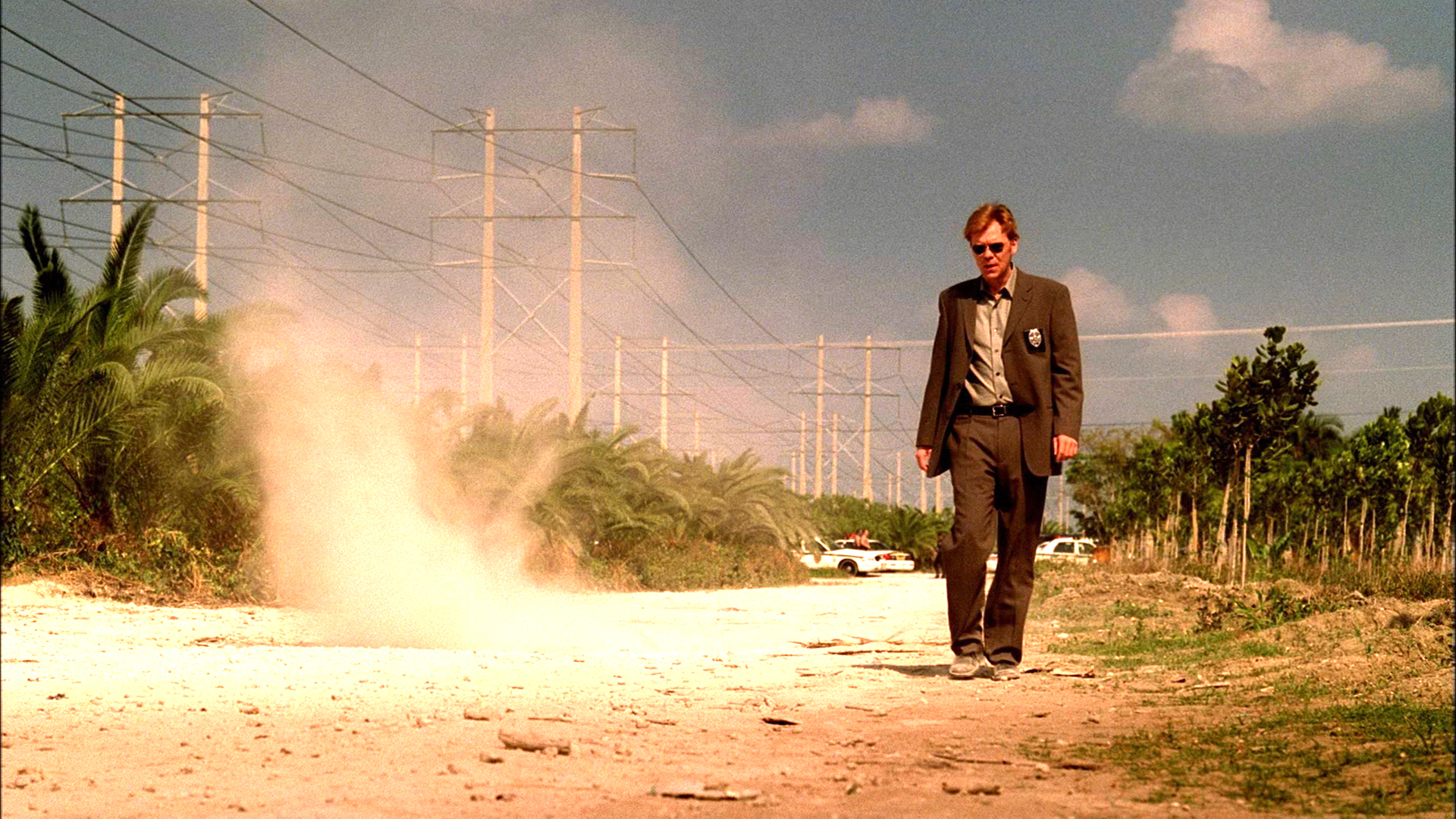 Use the form below to send us your comments. If you are experiencing problems, please describe them.
Player Help | Paramount+ Help
S2 E22 47min  TV-14
Anthony E. Zuiker says, 'This is the episode that launched CSI Miami with the introduction of David Caruso in this cross over episode. We flew out of the desert and landed in the water to spin off our second successful series. These were the very best times in Hollywood where your boss would say 'Pick a city.' As producers, we'd say 'Miami' and the next thing you know CSI Miami was born. Cue sunglasses being whipped off.' Air Date: May 9, 2002
Now Streaming 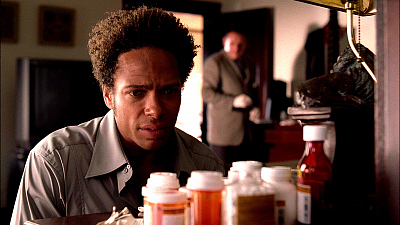 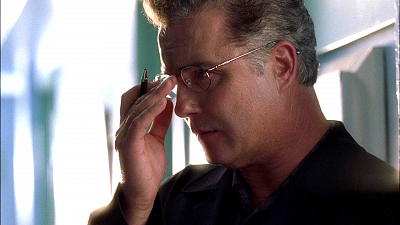 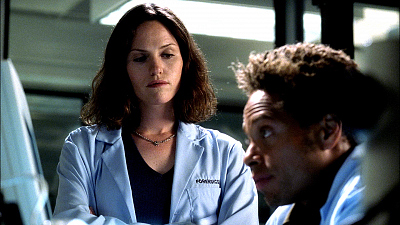 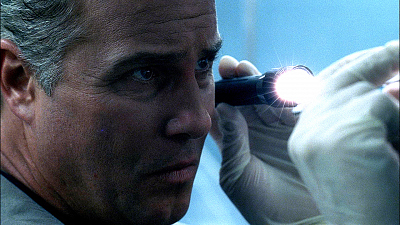 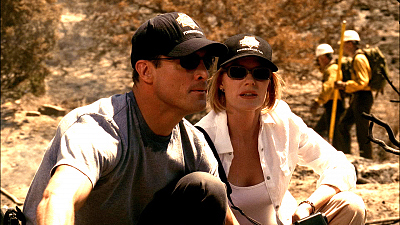 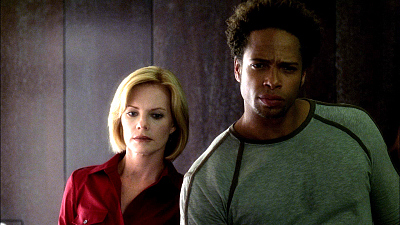 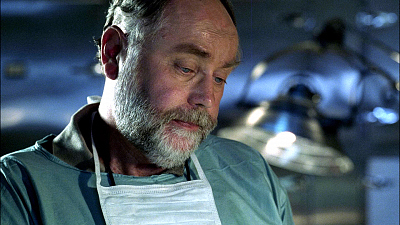 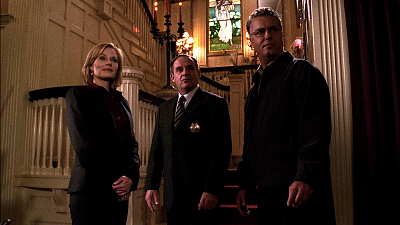 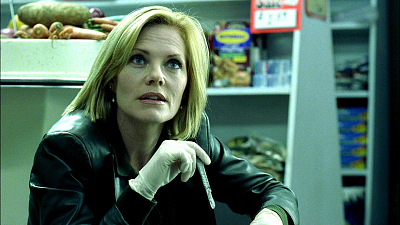 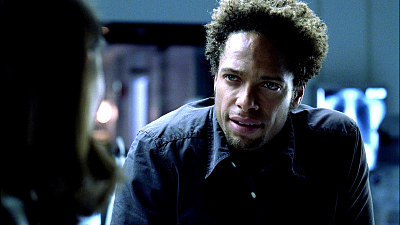 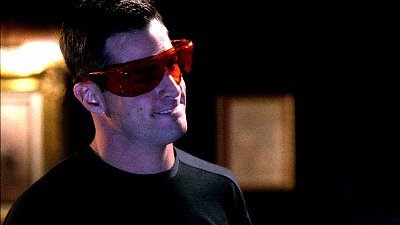 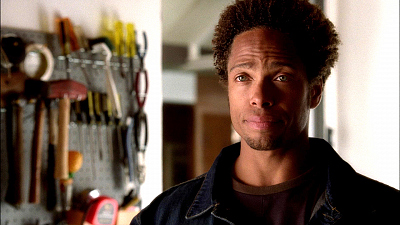