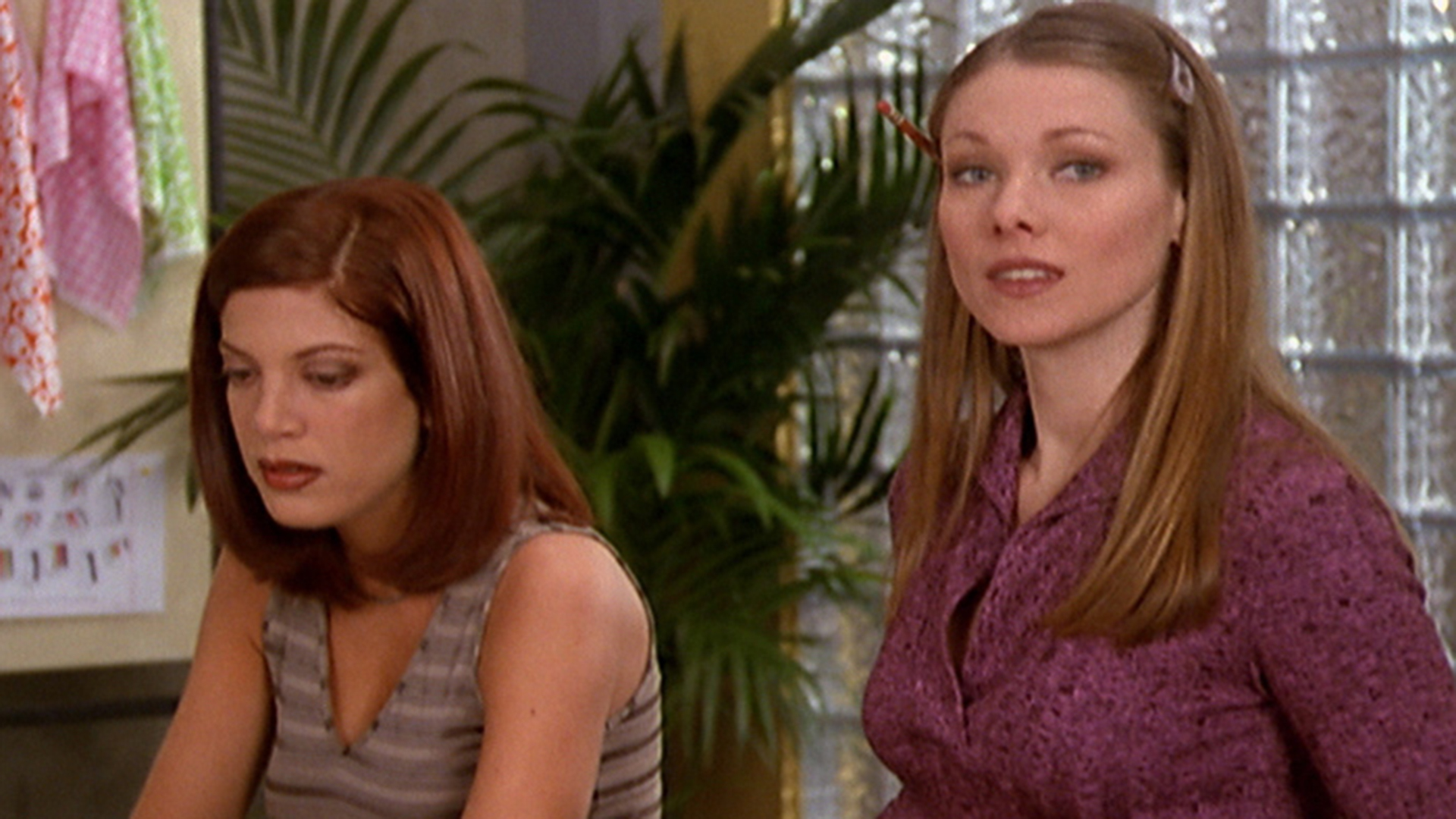 The Girl Who Cried Wolf

Use the form below to send us your comments. If you are experiencing problems, please describe them.
Player Help | Paramount+ Help
S8 E20 44min  TV-PG
Valerie presses rape charges against Noah. Kelly and Steve, citing Val's fake pregnancy and abortion, assume that she is lying in an attempt to extort money from Noah. David fights with Steve over his constant sarcastic remarks, and decides to move Val to his house. Donna believes that Noah is innocent, but pushes him away after learning that he did sleep with Valerie. The district attorney declines to file charges due to insufficient evidence; Val files a $10 million civil suit in the hopes of vindication. Air Date: Feb 25, 1998
Watch Full Episodes 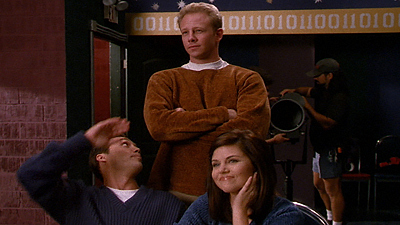