Use the form below to send us your comments. If you are experiencing problems, please describe them.
Player Help | Paramount+ Help
S10 E11 44min  TV-PG
Gina considers leaving Los Angeles. Donna tells Gina the truth about her parentage. An outraged Gina lashes out at Donna. Whereas she had previously believed that her rough childhood was the result of circumstances beyond anyone's control, she now knows that she was rejected. Air Date: Dec 15, 1999
Watch Full Episodes 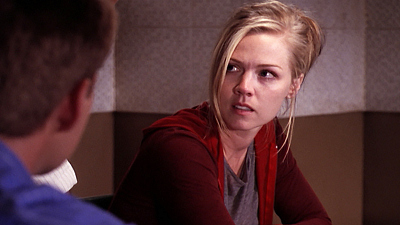 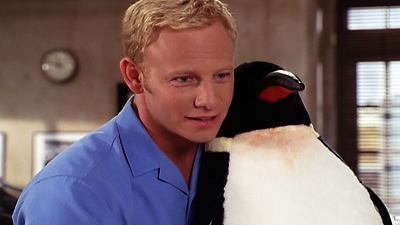 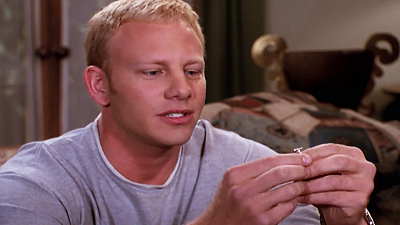 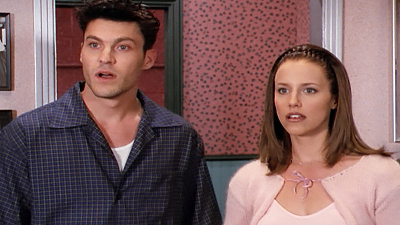 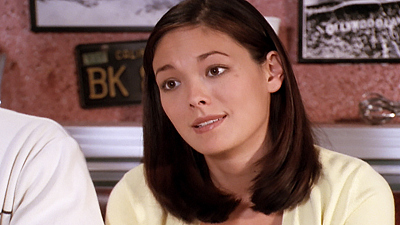 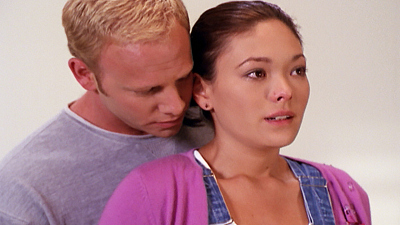 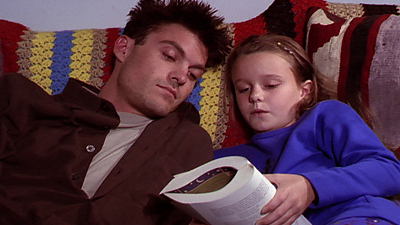 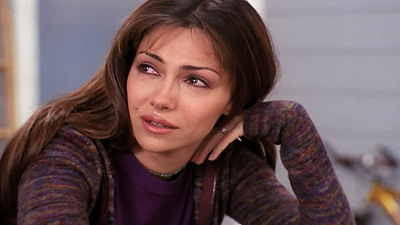 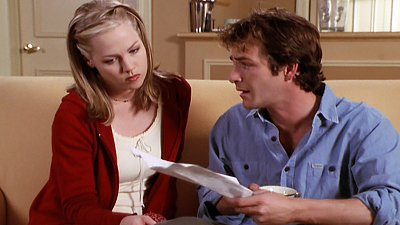