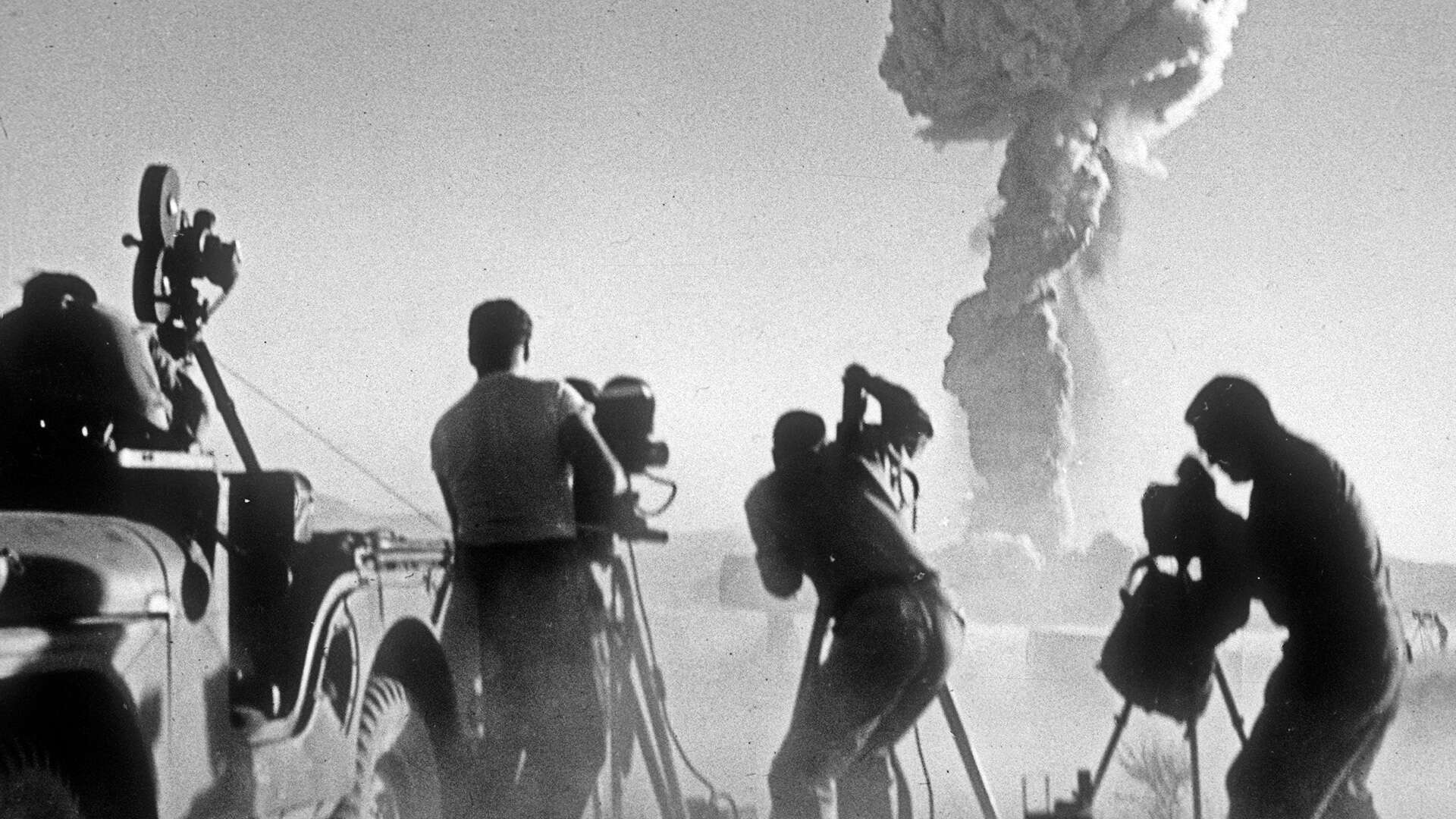 Use the form below to send us your comments. If you are experiencing problems, please describe them.
Player Help | Paramount+ Help
S1 E3 51min  TV-PG V
The Cold War cast a constant shadow of threat over the United States and the Soviet Union throughout the second half of the 20th century. This is the story of how the U.S. military produced top-secret films with Hollywood, using its state-of-the-art studios, equipment, and even talent, including Walt Disney and Marilyn Monroe. Recently declassified, never-before-broadcast footage reveals how the films were used to train soldiers and aid scientific research. Air Date: Jun 30, 2019
Now Streaming 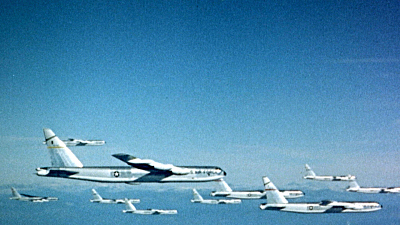 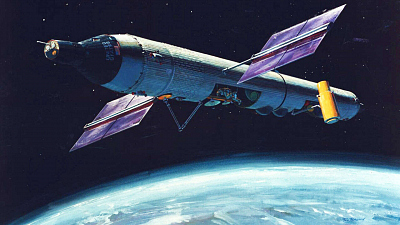 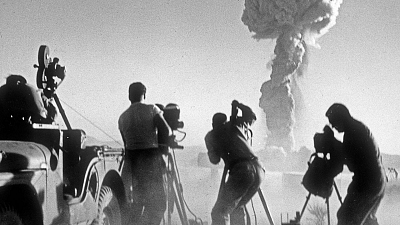