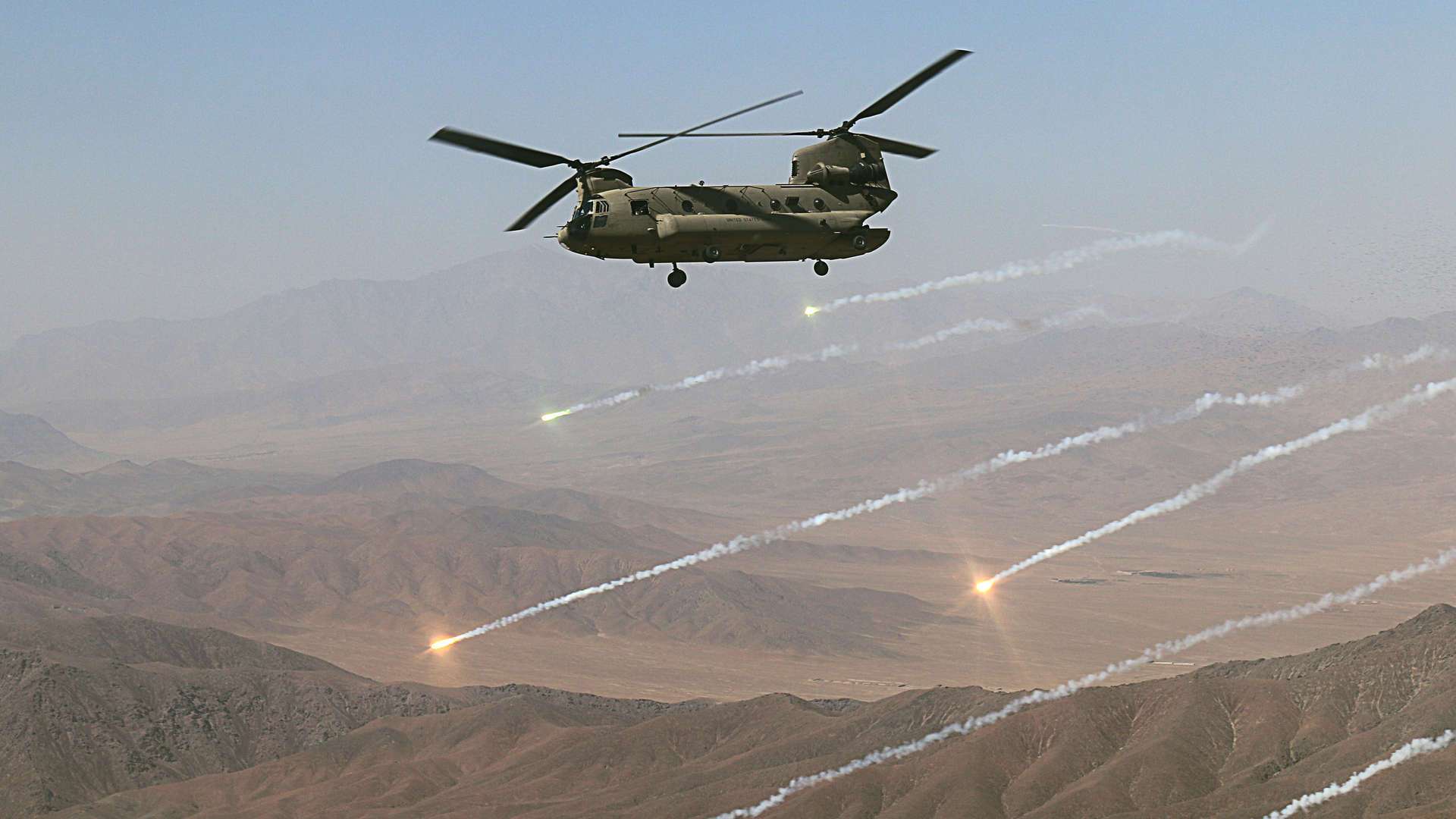 Use the form below to send us your comments. If you are experiencing problems, please describe them.
Player Help | Paramount+ Help
S3 E2 51min  TV-PG V
Power. Strength. Precision. The CH-47 Chinook is not the most glamorous aircraft in the military's inventory, but it's been the Army's go-to helicopter for lifting heavy cargo for decades. The Chinook has proven its worth in every notable conflict since Vietnam, but to live through changing war zones, the aging chopper has needed to learn new tricks. Explore how the Army's oldest heavy hauler evolved, from its birth after the Korean War to its triumphant performances in Bosnia, Iraq, Afghanistan, and beyond. Air Date: Oct 25, 2015
Now Streaming 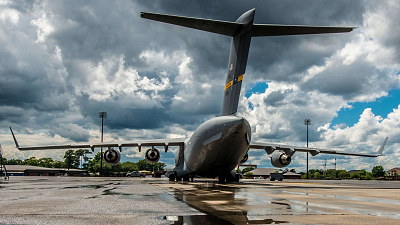 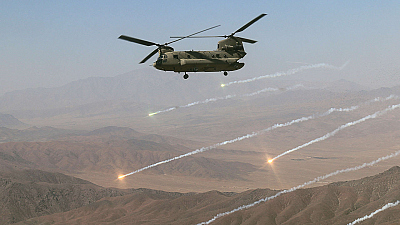 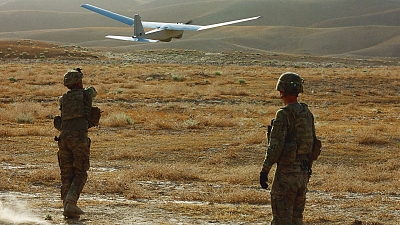