All Clues Point To Reiden-Global 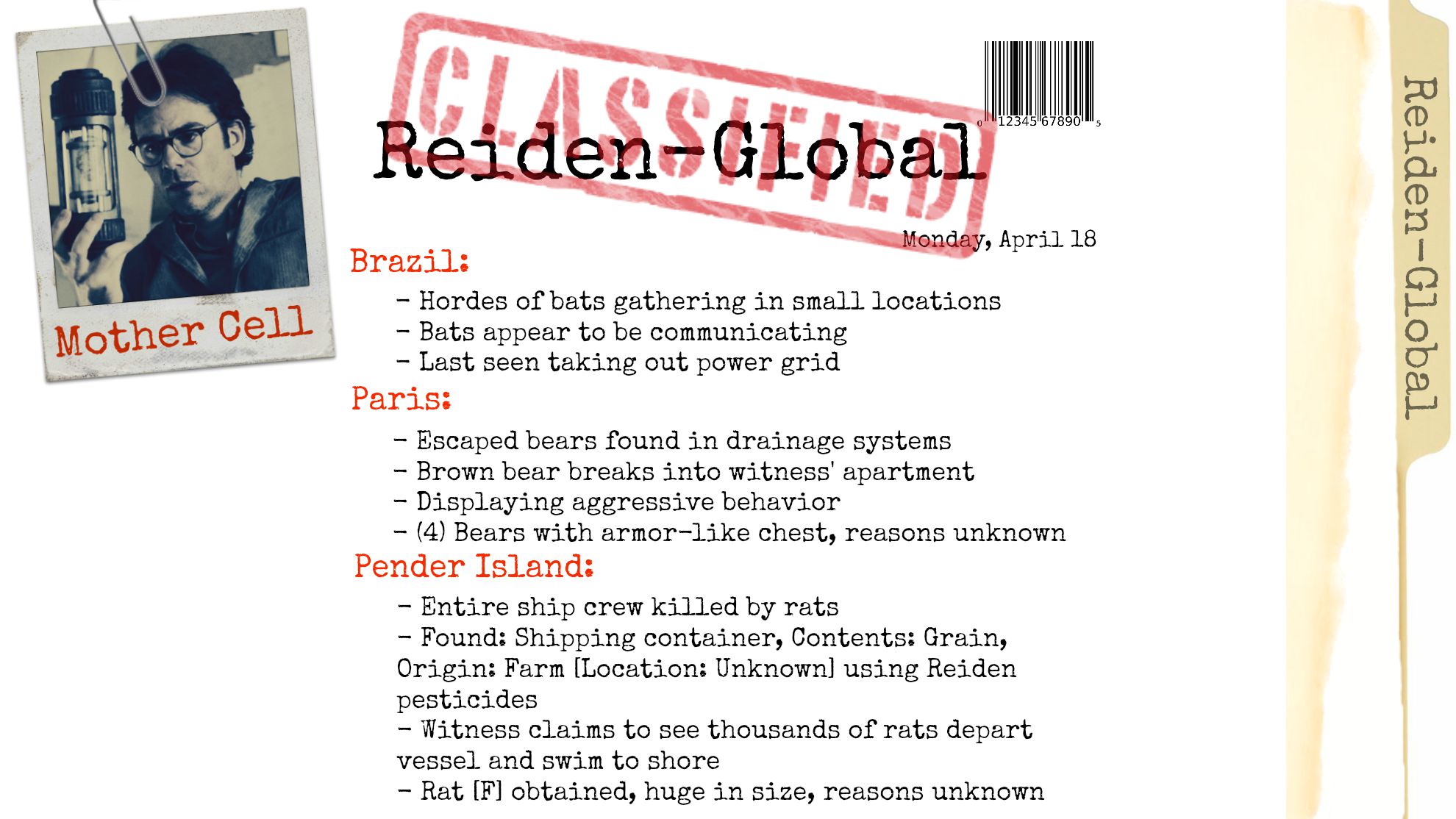 For Your Eyes Only!
A series of recent events seem to suggest that animals all across the globe are displaying aggression, unidentified cross-species communication abilities, and complex organized attacks. Unexplainable by scientists, a team of people with different backgrounds and specialties has been formed to uncover what is happening to these animals.

Here is what they have found so far... 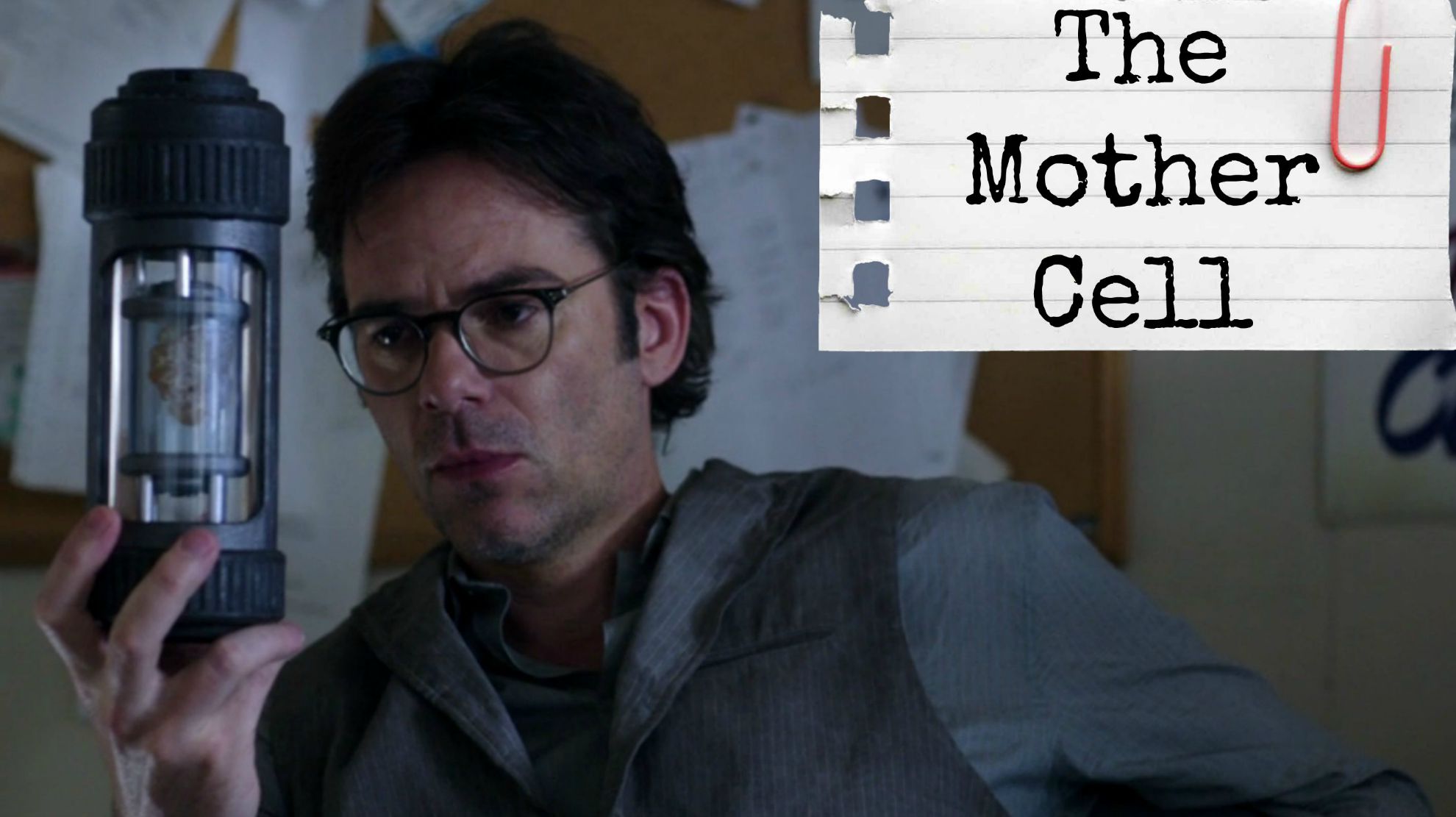 The Mother Cell has been obtained.

Case Notes: Jackson, Jamie, and Agent Shaffer traveled deep into the bayous of Alabama to find a chemist with hard evidence proving Reiden-Global's role in the growing animal problem. The Mother Cell could lead to a potential cure, assuming it ends up in the right hands. 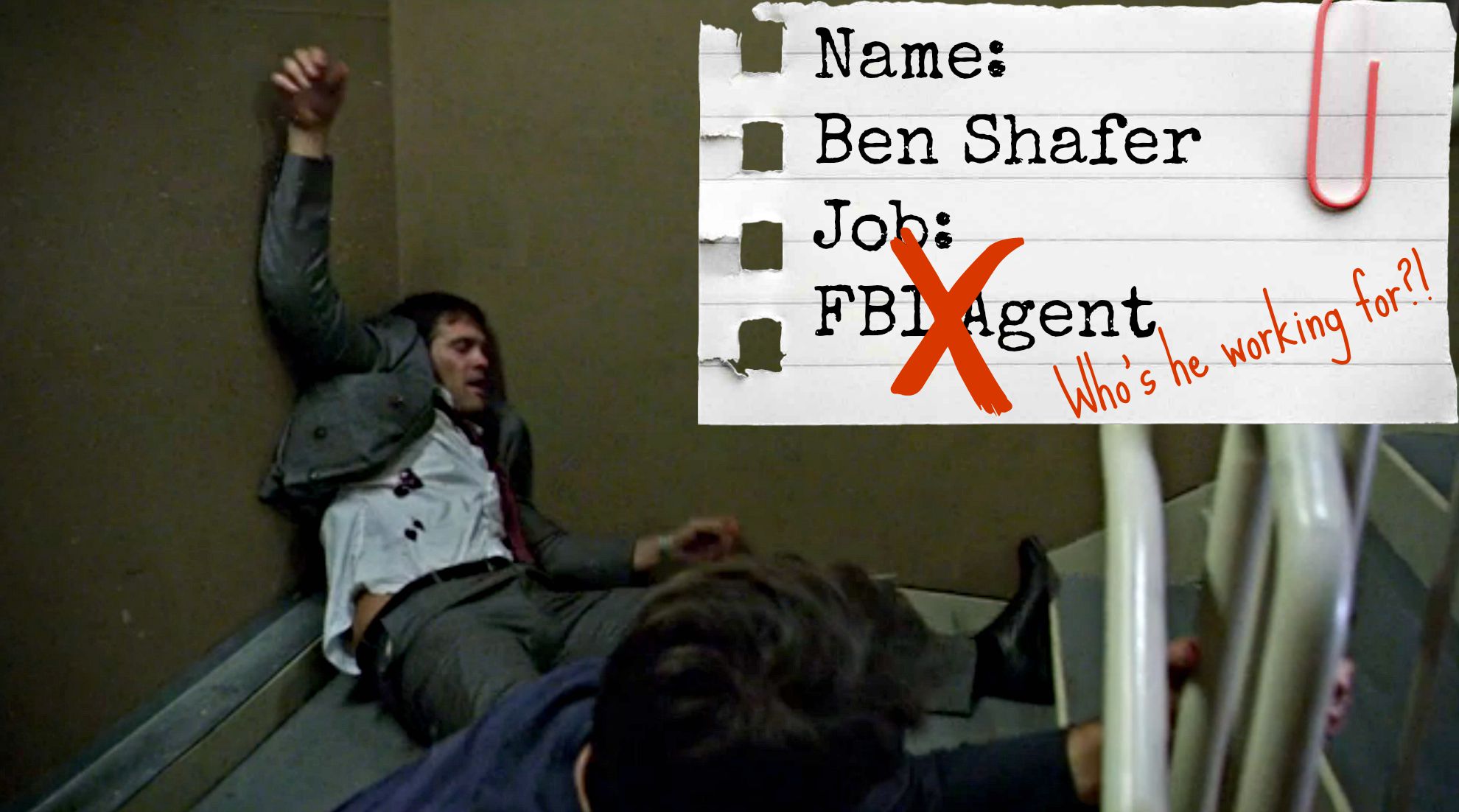 Who was Ben Shafer working for?

Case Notes: After obtaining the Mother Cell, Shafer, Jackson, and Jaime focused their attentions on finding Evan Lee. The trio tracked the escaped inmate at an optometrist, only to find both the eye-doctor and Evan Lee dead. When they returned to their hotel, Agent Shafer joined Jamie in her hotel room while Jackson enjoyed a drink in the hotel bar. When he saw on a newscast that Evan Lee was "unidentified" by the police investigating the optometrist's office, he realized not only that Shafer couldn't possibly be on the job--he was the murderer. He immediately called Jamie, who was about to get busy with the dirty agent. Shafer bound and gagged her and ran from the room with the Mother Cell. Jackson quickly caught up with him in the hotel stairwell and, just before Shafer was about to kill him, Jamie managed to free herself and took out the dirty agent with his own gun. 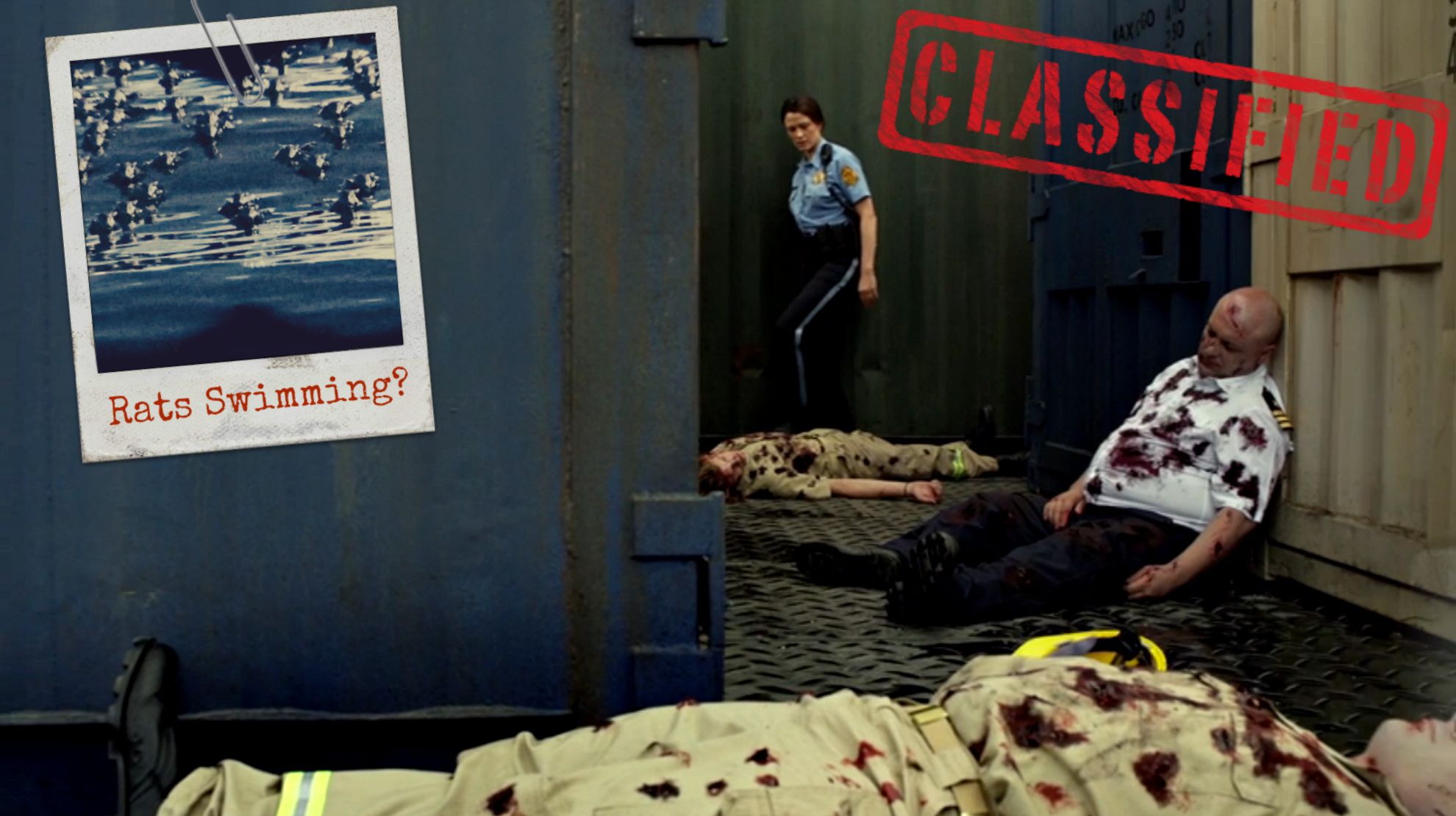 Case Notes: The team was sent to Pender Island, Massachusetts after a boat bound from Norway’s entire crew was eaten alive by rats. The ship was discovered adrift just off of the island by a fisherman that saw thousands of rats swim to shore.

When the police inspected the vessel, they found the rat-mangled bodies of the crew and a shipping container full of grain grown on a farm that used Reiden-Global pesticides. 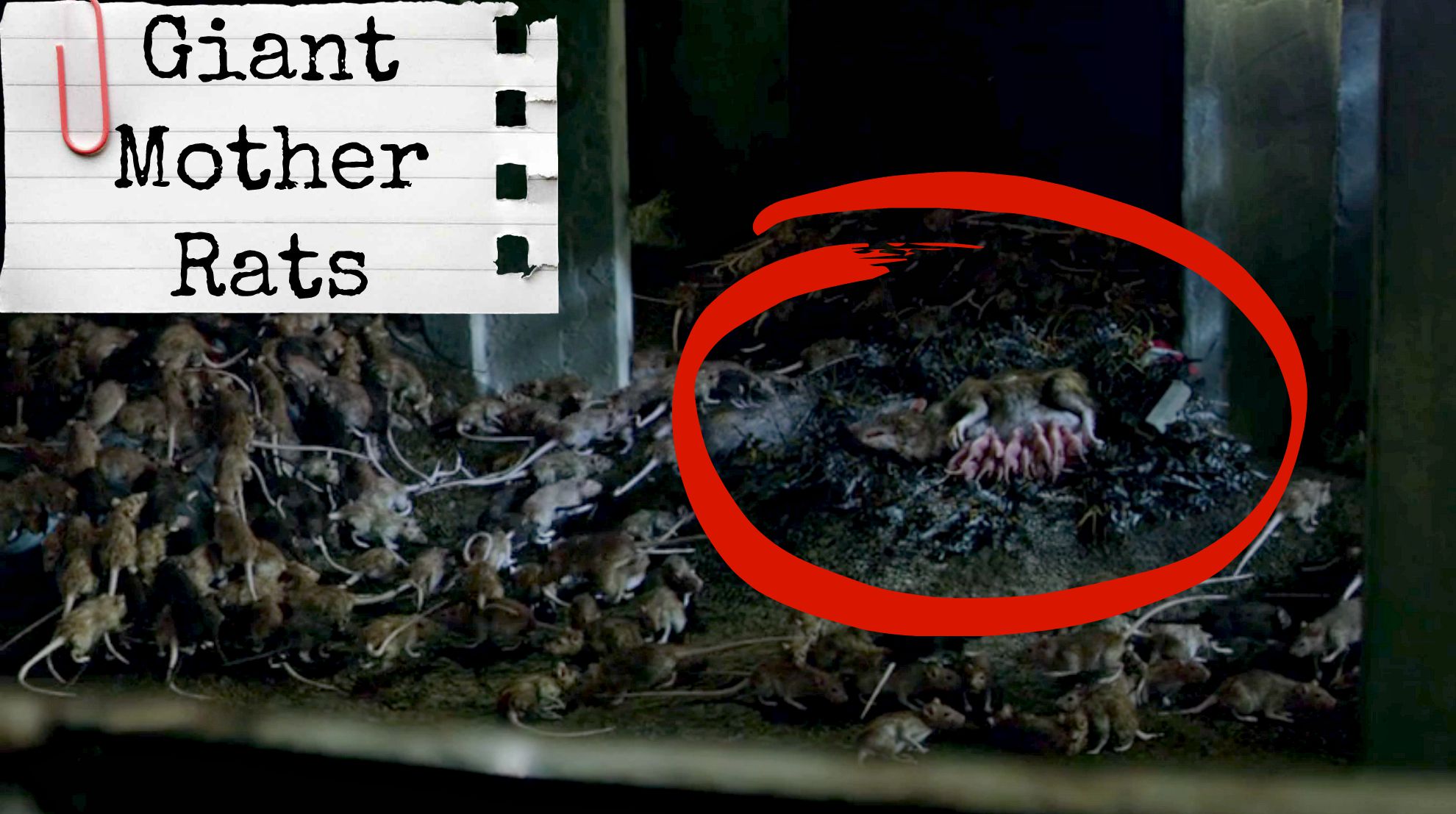 Case Notes: After arriving on the island and speaking with the local sheriff, the team investigated a rat infested hotel. After realizing that the building was infested with thousands of male rats, Jackson shared his hunch that, because they couldn’t find any nests, there must be a giant rat’s nest. Needless to say, Jackson was right, there was a giant nest. What they weren’t prepared for what the dog-sized mother rat that resided in it. 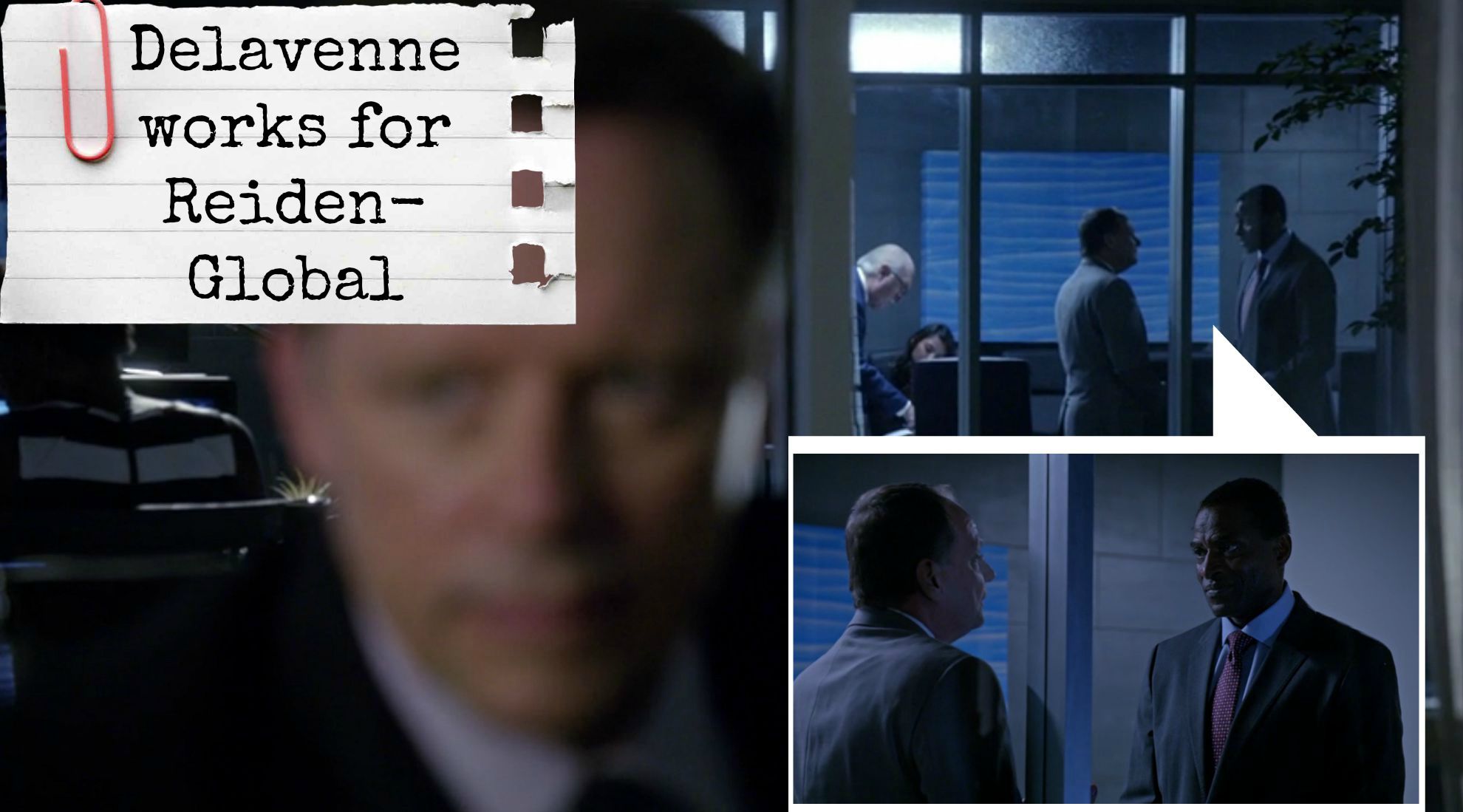 Case Notes: When Mitch went to Reiden-Global behind to team’s back to trade the Mother Cell for medication that would save his daughter’s life, he recognized a familiar face in the company’s office—the one man that claimed to be on their side.

Chloe and Jackson paid a little visit to Delavenne’s home. Confronting him about working with Reiden probably wasn’t the best idea. Not only did Delavenne laughed at the notion of coming clean to the public on behalf of the company, he threatened Chloe, Jackson, and the rest of the team if they didn’t cough up the Mother Cell. 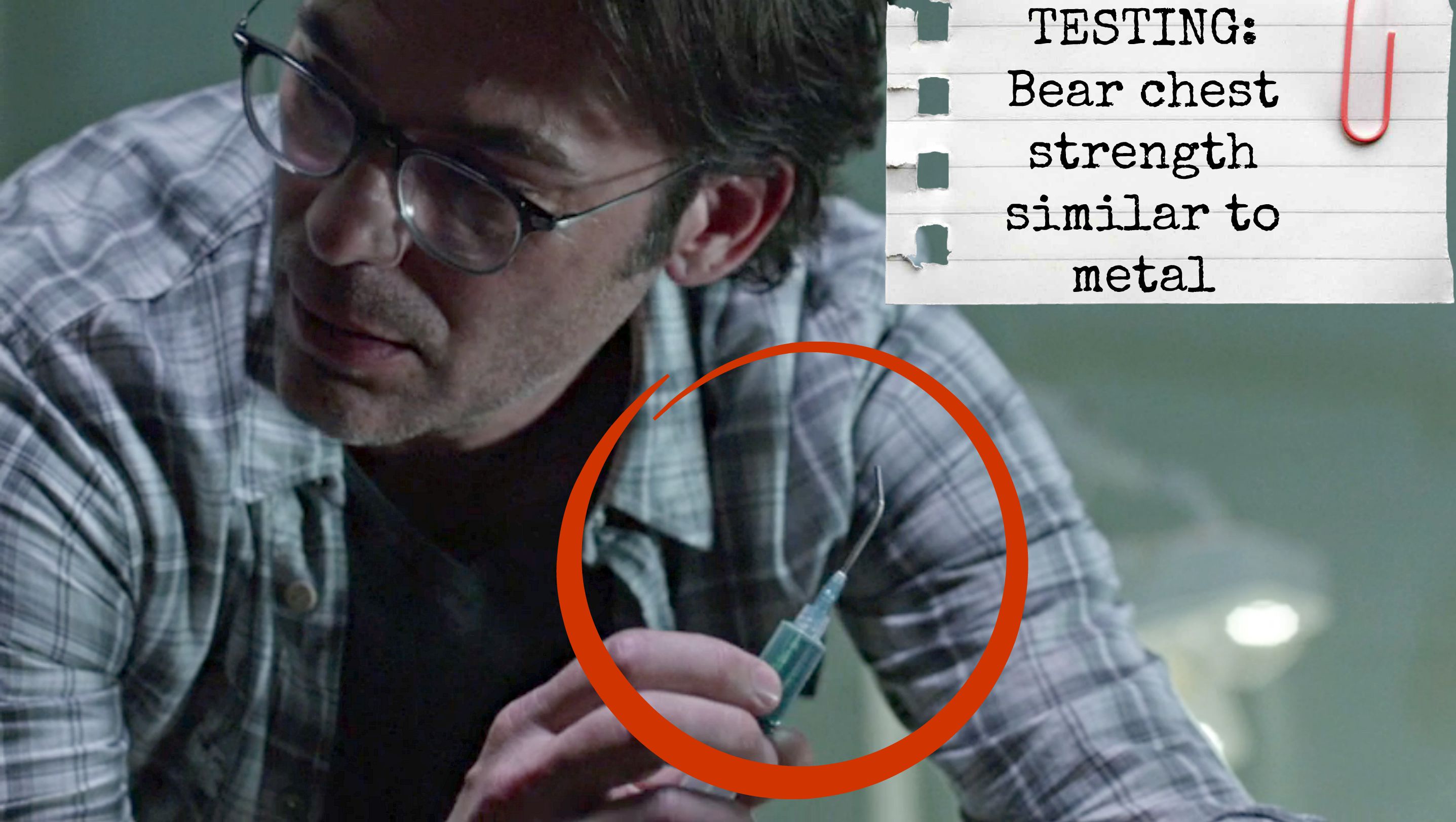 Case Notes: While doing tests on a brown bear in Paris, Mitch couldn’t believe the results: The bear’s DNA was changing and, while still tranquilized, managed to develop the defiant pupil. When Mitch was unable to insert a needle into the animal’s chest, he and the lab tech took a tap on the its chest, only to hear it rattle like a metal breastplate. The rest of the team soon uncovered the same problem with the escaped bears in the Parisian sewer system—tranquilizer shots bounced right off.