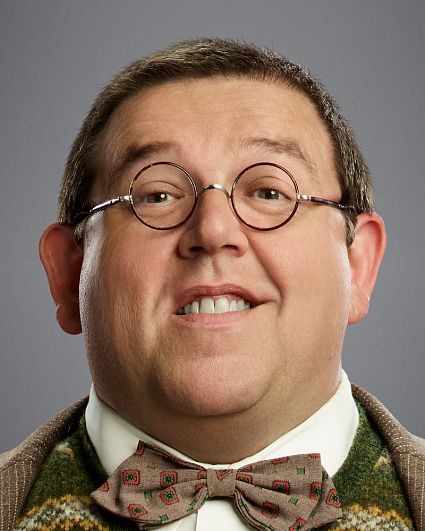 In 2017, Nick founded production company Stolen Picture with Simon Pegg, created to devise and produce entertainment in line with the unique voice they have developed over twenty years of working together. Stolen Picture have teamed up with Orion to create SVALTA and have optioned the rights to Ben Aaronovitch’s best-selling novel series RIVERS OF LONDON to be developed for TV. Later this this year Nick will star as the lead Gus in TRUTH SEEKERS a series Nick has created and co-written for Amazon.

Nick has also been cast in THE NEVERS for HBO and SWEET DREAMS alongside Niamh Algar and Mia Goth.

Nick was previously seen in INTO THE BADLANDS, one of AMC’s most popular shows. In his role as Bajie, Nick has received critical acclaim with his performance described as ‘a joy to behold’.

Nick starred as Dr Ian Glennis in the Sky Atlantic series SICK NOTE, alongside Rupert Grint and Don Johnson. The second season of the comedy, about a young man whose lie about a medical misdiagnosis spirals out of control, also starred Lindsey Lohan.

Nick is best known for 2004 cult zombie film SHAUN OF THE DEAD, starring opposite Simon Pegg. Nick and Simon teamed up again for the hugely successful hit comedy HOT FUZZ (2007) and rounded off ‘The Blood and Ice Cream Trilogy’ in 2013 with THE WORLD’S END. They teamed up again in 2011 for sci-fi comedy PAUL, which debuted at the top of the UK box office and became an international hit.

In 2011 Nick also appeared as Ron in Joe Cornish’s award-winning ATTACK THE BLOCK, before working as an executive producer on CUBAN FURY, based on an original idea from Nick about a shabby, down-on-his luck man who reignites his long-dormant passion for salsa dancing. 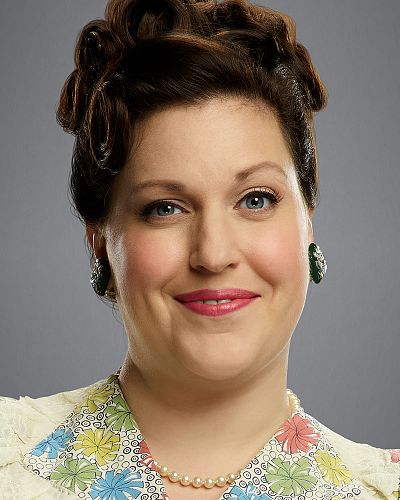 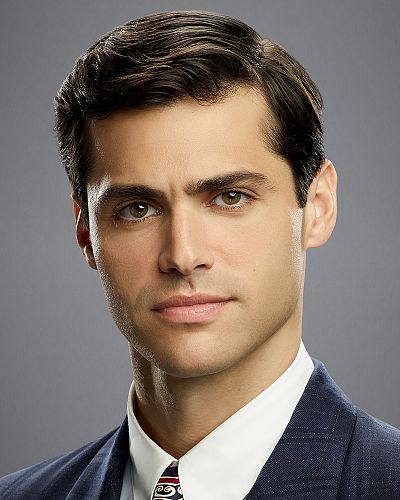 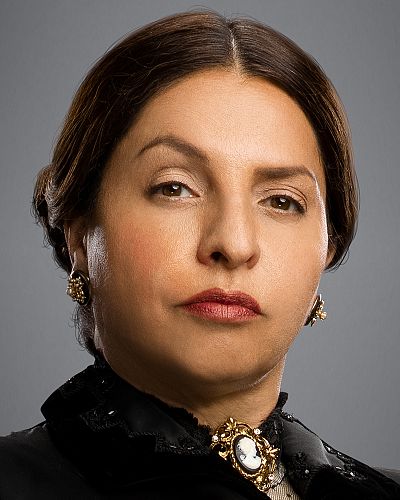