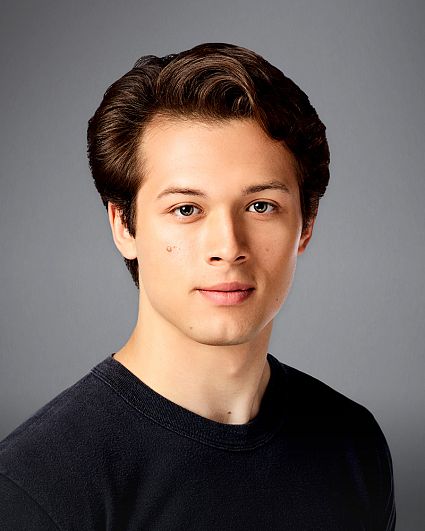 Tommy Harte
Leo Howard
Biography
Leo Howard has been in the entertainment industry since age 7. He is known for such films as G.I. Joe: The Rise of the Cobra and as young Conan in Conan the Barbarian. For four seasons, he portrayed Jack on the Disney XD series Kickin' It. In the show's fourth season, Howard directed an episode, leading him to be inducted in both the Directors' Guild Association and the Guinness Book of World Records, for being the youngest person to direct an episode of television. He has also directed an episode of Gamer's Guide to Pretty Much Everything.

Howard's past television credits have included the Disney Channel series Shake It Up, Lab Rats, and Leo's Little Big Show, for which he served as host. He also recurred on Disney XD's Zeke and Luther. He guest starred on TNT's Major Crimes and was also seen in the Hulu horror series Freakish. Other credits include Love Daily, The Santa Clarita Diet, Monk, and A Lover Scorned. Other film credits include the independent film Logan, Shorts, Andron, and You're Gonna Miss Me.

Howard, a native Californian, was born in Newport Beach and raised in San Diego county.