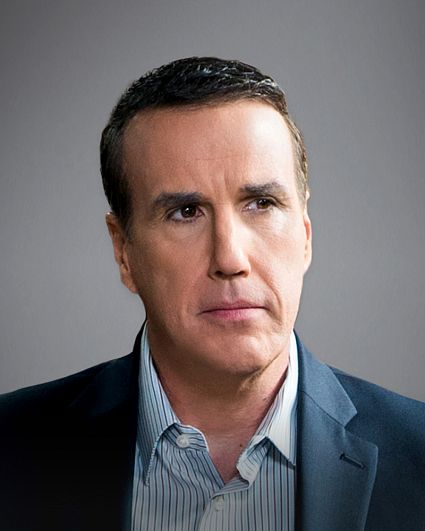 Ferrer regularly serves as a legal commentator on several national networks, including FOX News, CNN, HLN and MSNBC, and is a frequent guest on national daytime television shows, including Steve Harvey and Wendy Williams.

Ferrer was born in Havana, Cuba in 1960. When he was young, he and his family fled communist Cuba with the hopes of creating a better life for themselves in the United States. At 19, Ferrer became one of the youngest police officers in Florida; so young that he could not legally buy his own gun or bullets. While working full-time as a police officer, he attended both college and law school on a full-time basis as well, earning his bachelor's degree in professional studies from Barry University, and his Juris Doctor degree from the University of Miami, where he became a published member of the University of Miami Law Review.

At 34, Ferrer was appointed to the Miami's Circuit Court as a judge. He was the first Cuban-American to ever be elected to that position. While there, Ferrer presided over cases involving some of Miami's most notorious criminals. Many of these trials were covered by the national news media, with some becoming the subject of books, movies, and documentaries.

Since 1997, he has been a member of the faculty at the Florida Judicial College, teaching fellow judges at annual judicial conferences, and has authored a "bench book" on closing arguments that is utilized by all Florida judges.

In 2015 Ferrer joined the personal injury and consumer protection law firm of Morgan & Morgan, primarily focusing on qui tam actions (a specific type of whistleblower lawsuit that is brought under the False Claims Act), commercial litigation and complex multi-district litigation. He has since opened his own firm which handles cases from every area of the law, with a continuing focus on protections and consumer rights.