Don't miss the Season 9 premiere of Undercover Boss on Wednesday, Jan. 8 at 8/7c on CBS and CBS All Access.
Time to ditch the corner office and the World's Best Boss mug as an all-new season of Undercover Boss returns and we've got the details on the first four episodes!

Undercover Boss is a two-time Emmy Award-winning reality series that follows high-level executives as they slip anonymously into the rank-and-file of their own organizations.

Each week, a different leader goes undercover to examine the inner workings of their operation. Season 9 premieres on Wednesday, Jan. 8, 2020 at 8/7c on CBS and CBS All Access.

Read all about the first four companies and their sneaky bosses below.

STREAM: Every Season Of Undercover Boss On CBS All Access 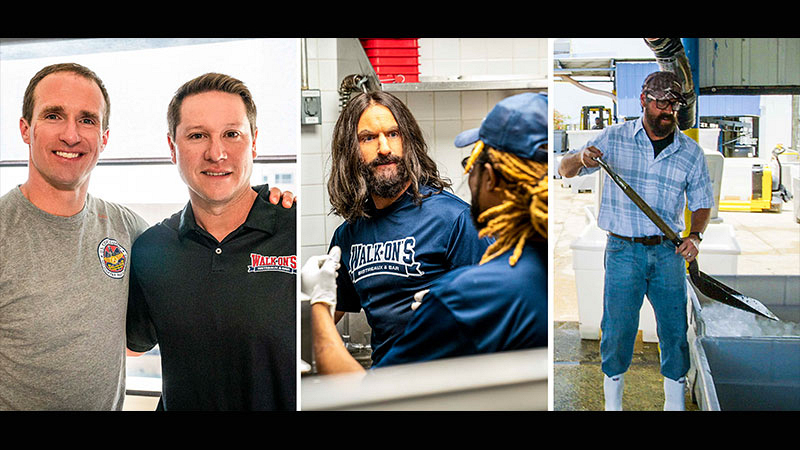 Walk-On’s Bistreaux & Bar - Wednesday, Jan. 8 at 8/7c
When Brandon Landry, founder and CEO of Walk On's Bistreaux & Bar, cooks up a plan to go undercover and make improvements as his restaurant chain faces rapid expansion, his co-owner and partner, NFL Super Bowl champion Drew Brees, trades in his Saints jersey for an apron to tackle his own separate undercover mission at a New Orleans-based location.

This family-friendly sports bar offers authentic Louisiana cuisine prepared fresh in “from scratch” kitchens and was established in Baton Rouge by Brandon Landry in 2003. 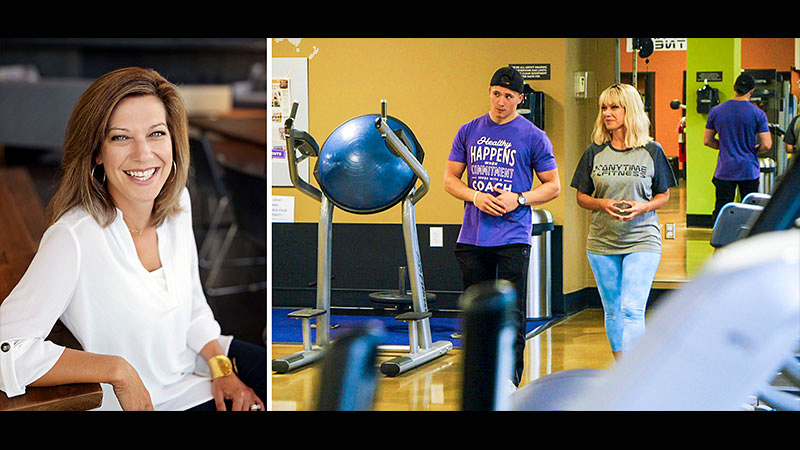 Anytime Fitness - Wednesday, Jan. 15 at 8/7c
Stacy Anderson, Brand President of Anytime Fitness, takes on a set of undercover missions to make sure her gyms are operating in tip-top shape and tries not to break a literal sweat in a workout with a fanatically clean gym manager.

The world's largest and fastest-growing fitness franchise, Anytime Fitness serves four million members at gyms located in all 50 states and in 35 countries on all seven continents.

Stacy Anderson was appointed to her current position in 2016 and is responsible for leading the evolution of Anytime Fitness from its pioneering 24/7 convenience model to a more personalized coaching approach, featuring new digital technologies and a broader selection of training programs. 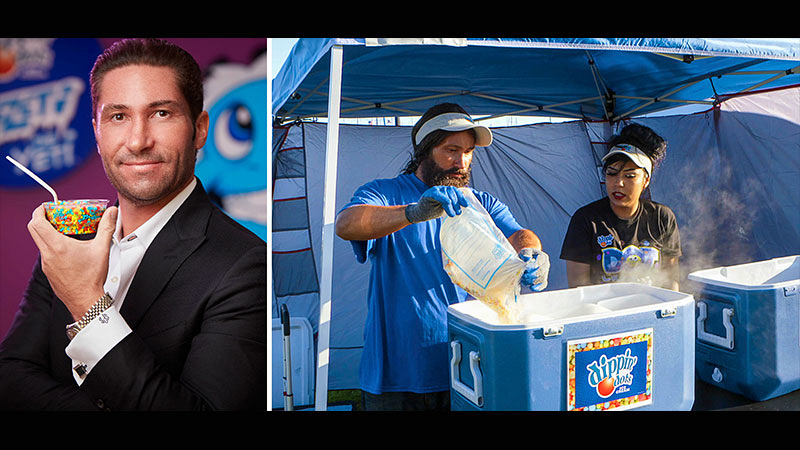 Dippin’ Dots - Wednesday, Jan. 22 at 8/7c
Scott Fischer, owner and CEO of Dippin' Dots, dips undercover to see where the stress points are at his company, trying not to freeze up when an employee at their ice cream manufacturing plant raises suspicions about his true identity.

Its unconventional ice cream was invented in 1988 by microbiologist Curt Jones, using cryogenic technology. Scott Fischer's family-owned firm acquired the company in 2012, and since then, Fischer has expanded the variety of outlets where Dippin’ Dots can be purchased through a distribution network of stocked branded freezers in the checkout lanes at convenience stores, grocery stores, and pharmacies. 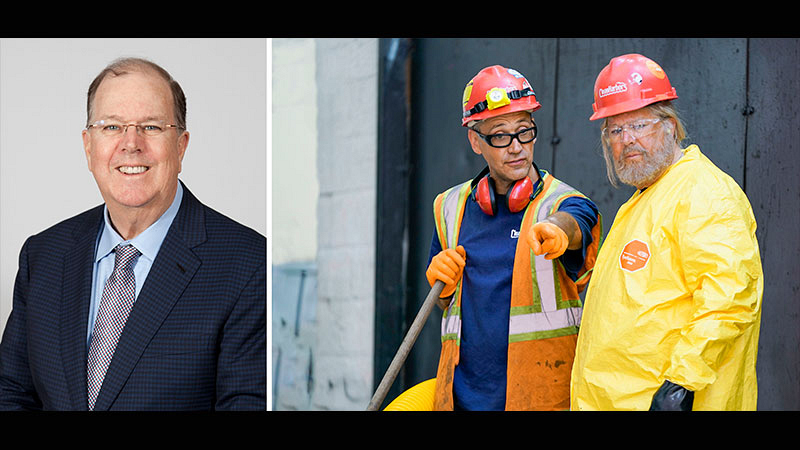 Clean Harbors - Wednesday, Jan. 29 at 8/7c
When Alan S. McKim, Chairman and CEO of Clean Harbors, gets down and dirty to see if his company needs some cleaning up, he must face the challenges of a confined space while treating the inside of a dirty tank at a re-refinery that processes waste oil.

Clean Harbors is the leading environmental and industrial service provider and the largest hazardous waste disposal company in North America. It is a recognized leader in environmental emergency response services.

The business provides a broad range of services and maintains a vast network of service centers and waste management, treatment, disposal, and recycling facilities. Publicly traded on the NYSE, Clean Harbors was founded by Alan S. McKim in 1980 as a four-person tank cleaning business.

Air dates and companies for the season's remaining episodes will be announced at a later date.

Be sure to tune-in to the season premiere of Undercover Boss on Wednesday, Jan. 8 at 8/7c on CBS and CBS All Access.