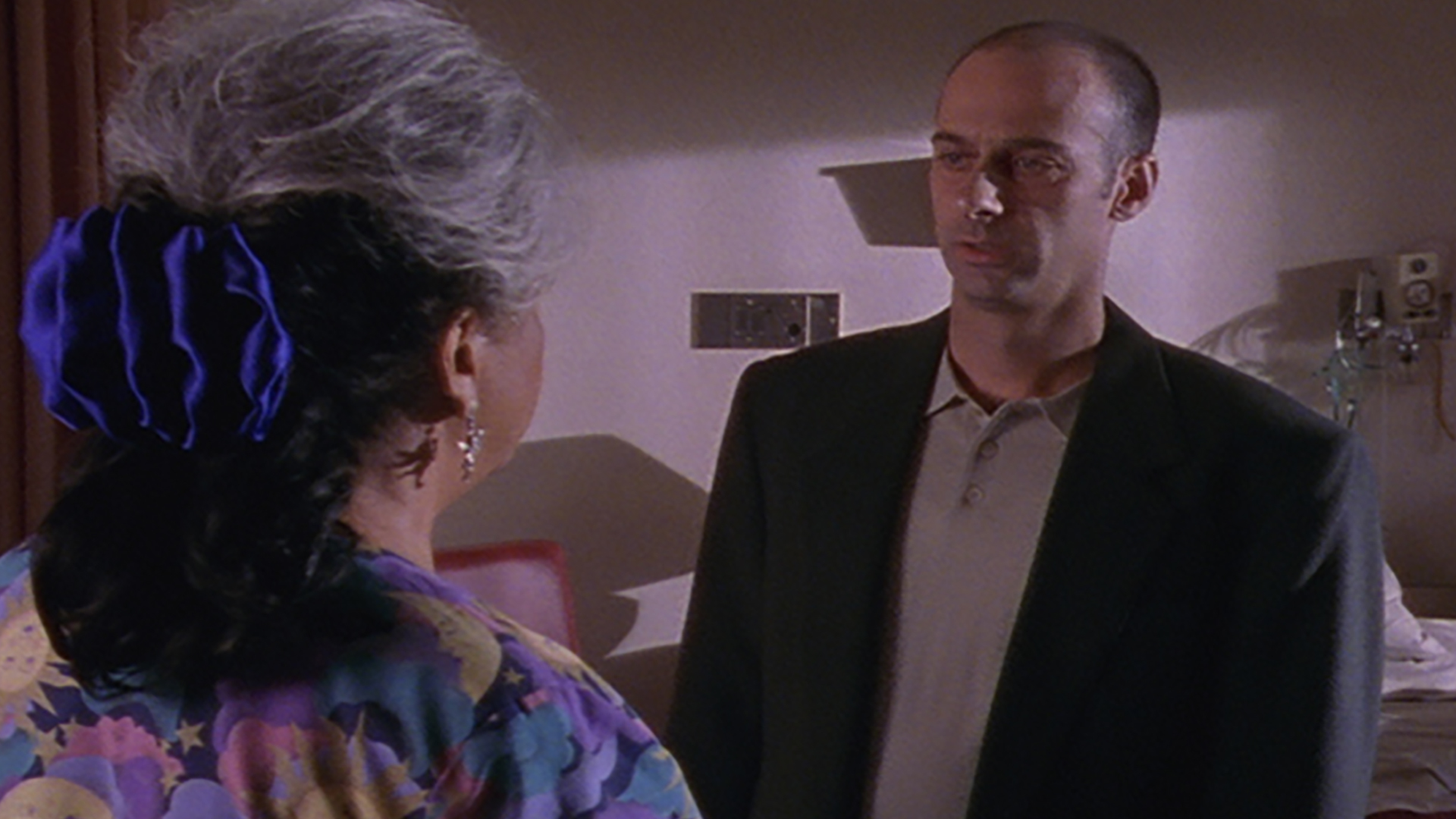 Use the form below to send us your comments. If you are experiencing problems, please describe them.
Player Help | Paramount+ Help
S3 E10 46min  TV-PG
When James Block is sentenced to six months of community service at a local hospital for his latest crime, he befriends young Amy Ann, the 13-year-old patient dying of cystic fibrosis, who believes her strong faith will make her well. When James suffers a massive heart attack, he gets a glimpse at his eternity and believes that his corrupt past will catch up with him in the afterlife. Angrily, he confronts Amy Ann about her own illness, questioning her beliefs. With time running out for Amy Ann, Monica shows James that only he can change his destiny by restoring the girl's faith as well as his own. Air Date: Nov 17, 1996
Watch Full Episodes 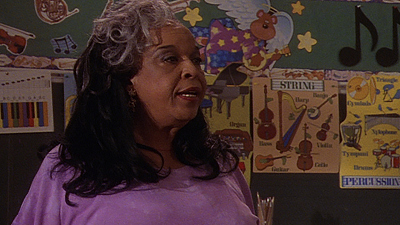 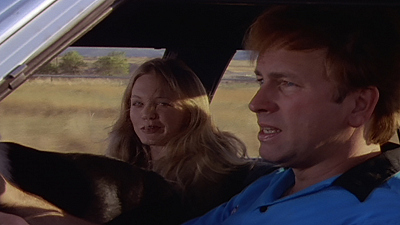 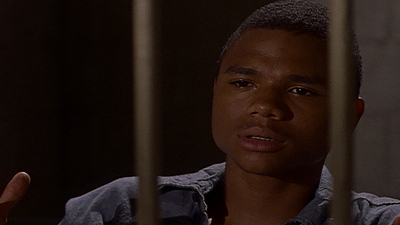 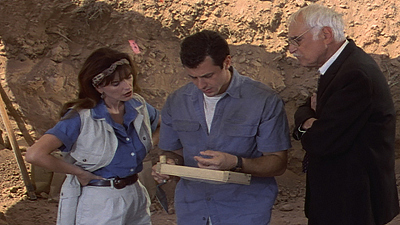 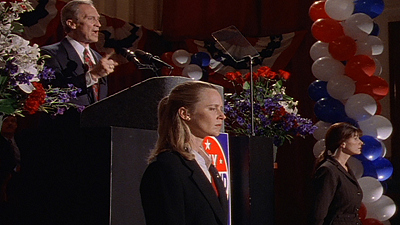 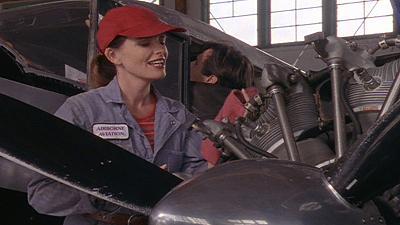 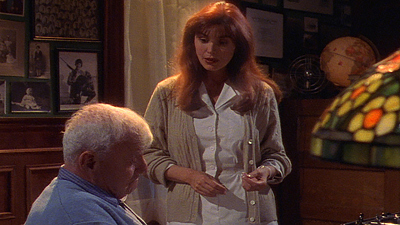 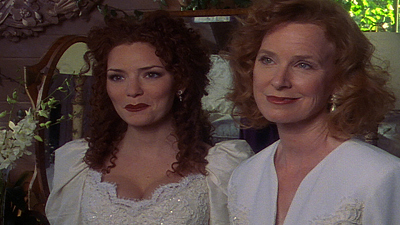 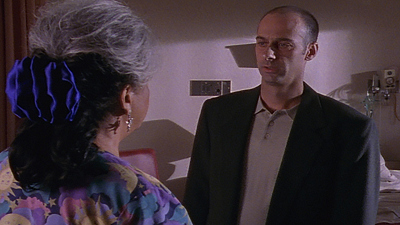 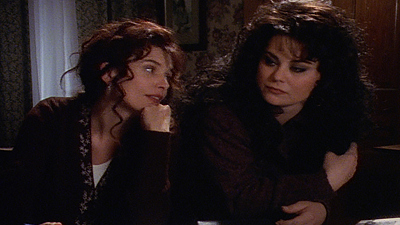 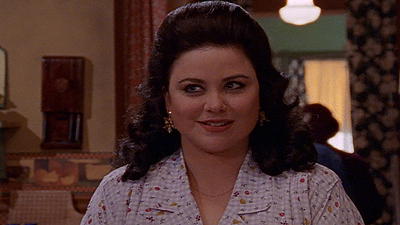 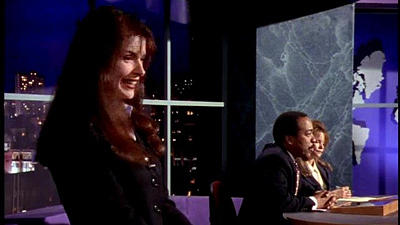