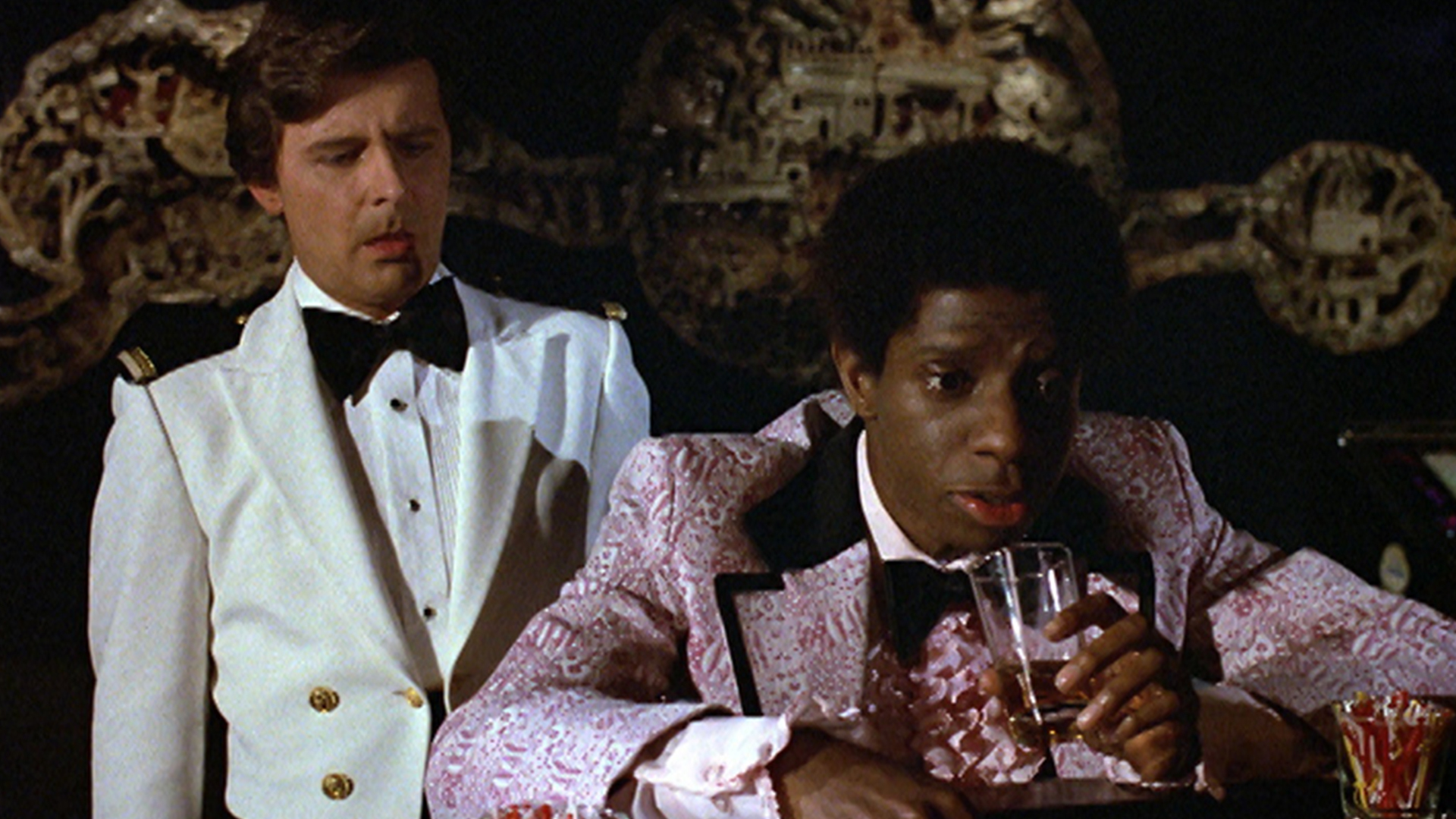 The Mallory Quest/ The Offer/ Julie, The Vamp - Part 2

Use the form below to send us your comments. If you are experiencing problems, please describe them.
Player Help | Paramount+ Help
S4 E6 56min  TV-PG
"The Love Boat" sails on a fantastic voyage to the most exciting ports in the Caribbean with a famed mystery writer (Pernell Roberts) who is willing to pay $100,000 to one of his hand-picked guests to solve the mystery of his missinn nephew; a wealthy man (Dick Van Patten) offers the captain a high paying job in New York that is too good to resist; Julie is accused by a woman (Lani O'Grady) of stealing her fiance (Bart Braverman), and Doc falls in love with a married woman on a special two-hour episode. Soon after boarding, famed mystery writer Brian Mallory (Pernell Roberts), accompanied by his beautiful wife, Janet (Gayle Hunnicutt), asks Gopher to deliver very special boxes to three passengers. Receiving them are Marcia Rand (Connis Stevens), accompanied by her narcissistic boyfriend (Peter Lupus); Marvin Jones (Jimmy Walker), and Pete Andrews (Skip Stephenson), who is being spied upon by gorgeous woman (Maren Jensen). Mallory further surprises Gopher by giving him a box after he has made his baffling deliveries. It is learned that Mallory has brought these people together to help him in his island search to find his only living relative, his missing nephew, Tom, and that these few were the last ones to see him. Heighting the mystery, that concludes on the island of Puerto Rico, is the eerie presence of sinister Lucius Kirgo (Sorrell Booke). Further expanding the search and offering an important clue to the disappearance is Marcel (Walter Slezak), whc.. the group meets on the island of Martinique. Meanwhile Doc becomes more infatuated with Mallory's wife, whom the author treats coldly and cruelly. "THE MALLORY QUEST" was written by Stephen Kandel and Harvey Bullock from a story by Stephen Kandel. In "THE OFFER," written by R.S. Allen, an old friend (Dick Van Patten) of the captain comes on board to make Stubing give up the sea for a lucrative position in Neri York. When Stubing finds out that his daughter, Vicki, would like to live in û big city, he seriously considers accepting the offer to make her happy. Julie must come to grips with an insanely jealous woman (Lani O'Grady) who accuses Julie of trying to steal her fiance (Bart Braverman), a man Julie knew years before. Matters become worse when the woman thinks that Julie and her fiance have spent the night together. "JULIE, THE VAMP" was written by R.S. Allen and Harvey Bullock. Air Date: Nov 15, 1980
Now Streaming 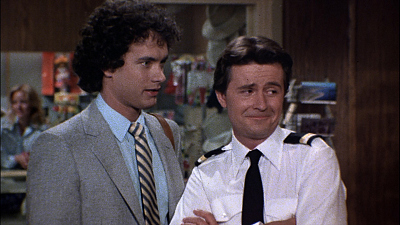 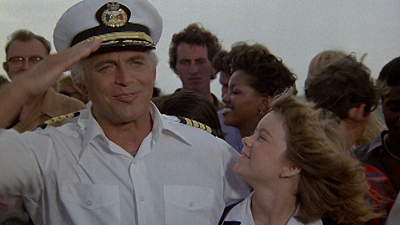 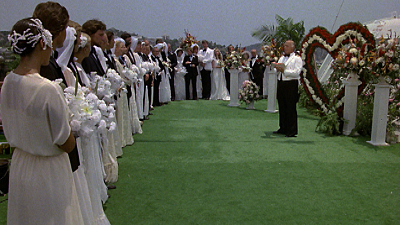 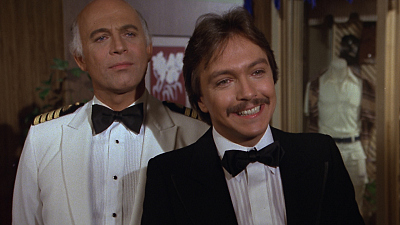 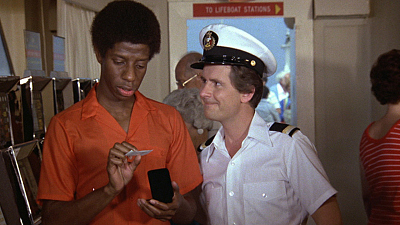 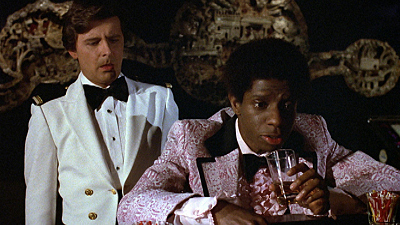 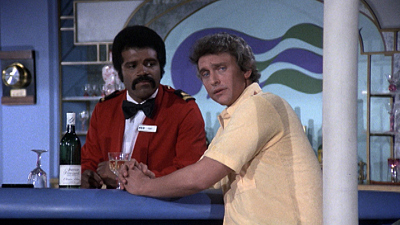 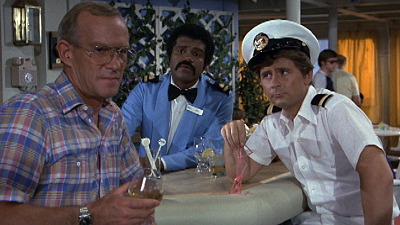 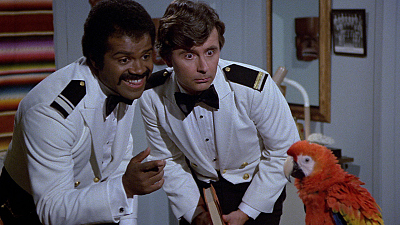 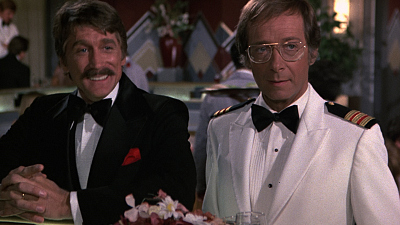