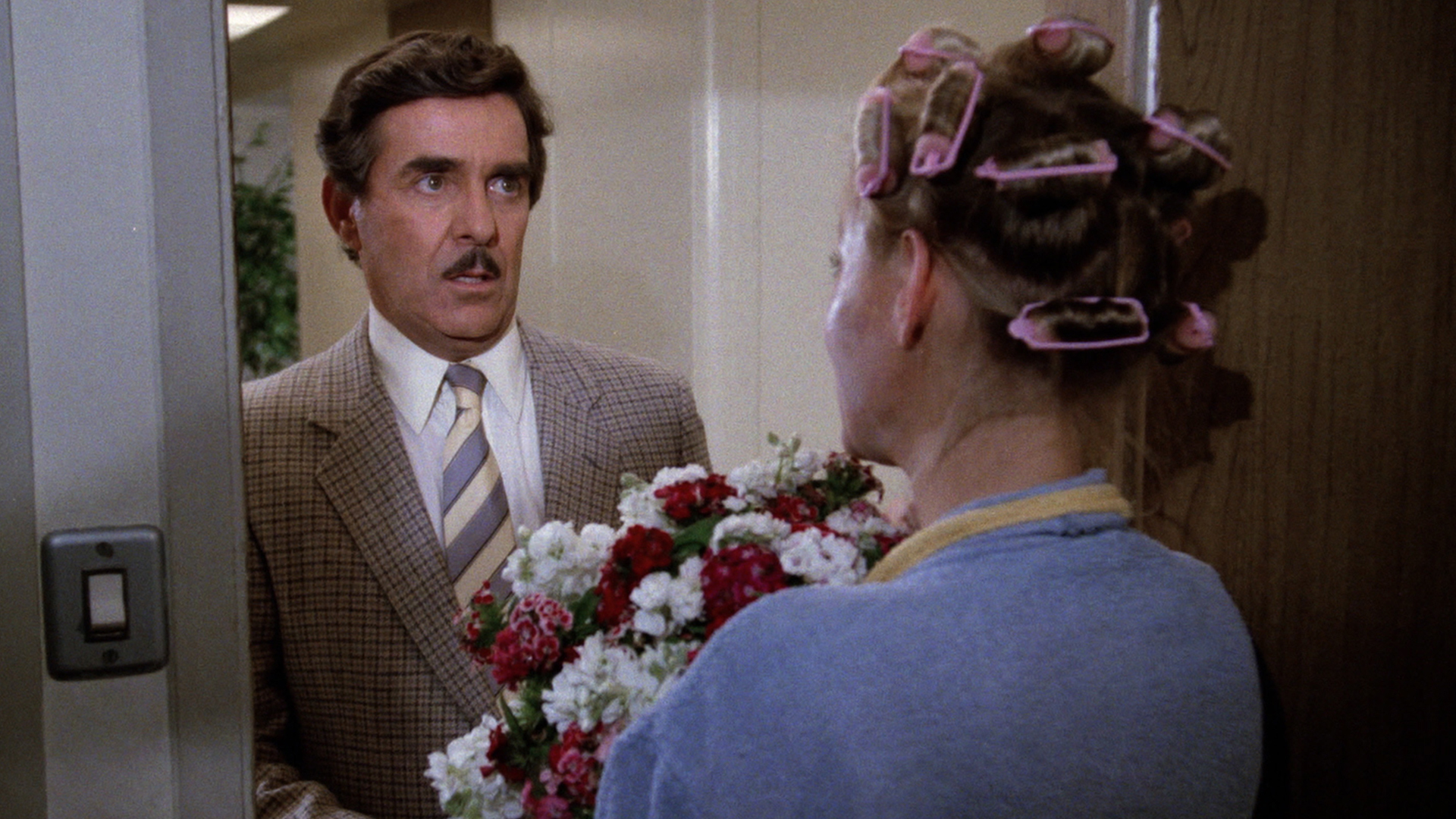 Use the form below to send us your comments. If you are experiencing problems, please describe them.
Player Help | Paramount+ Help
S8 E3 50min  TV-PG
Mystery surrounds an evasive woman (Cloris Leachman) when she becomes friendly with a man (George Kennedy) on board. Although she knows him from her past life, he doesn't remember her. She tries to enjoy their attraction, but she can't forgive him for the pain he caused her years before, in "Stolen Years," written by Micrael Grace. In "Lady in the Window," written by Donaid Ross, the captain (Gavin MacLeod) falls for a cool, beautiful woman (Elke Sommer) who is traveling to Amsterdam. He actively pursues her but is devastated when he discovers that she is going out of her way to avoid him. In "Vicki and the Fugitive," written by Jill Baer and Christopher Vane, the captain's daughter (Jill Whelan) meets a charming but mysterious young man (Patrick Cassidy). When Vicki finds out his true identity, it is a royal surprise that Vicki will never forget. A doctor (Pat Harrington) and his wife (Eileen Brennan) plan a relaxing cruise, but it turns into a hilarious situation when the doctor's mistress (Teri Copley) decides to join them, in "Dutch Treat," written by David Abrams. Robert Scheerer directed the two-hour episode. "The Love Boat" stars Gavin MacLeod as Capt. Merrill Stubing, Bernie Kopell as Doc, Ted Lange as Isaac, Fred Grandy as Gopher, Ted McGinley as Ace, Jill Whelan as Vicki and Patricia Klous as Judy McCoy." Air Date: Sep 30, 1984
Now Streaming 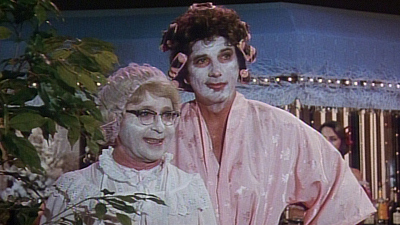 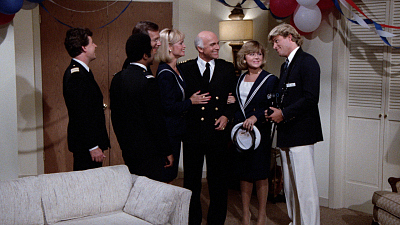 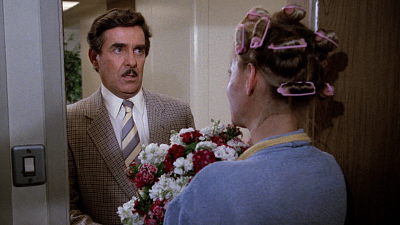 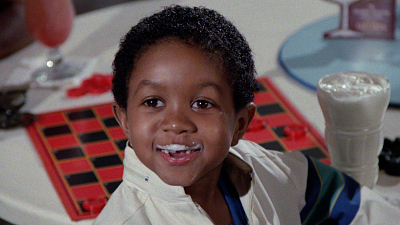 Subscribe
S8 E4 Oct 14, 1984
Only The Good Die Young/ Honey Beats The Odds/ The Light Of Another Day 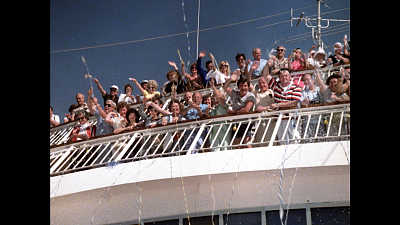 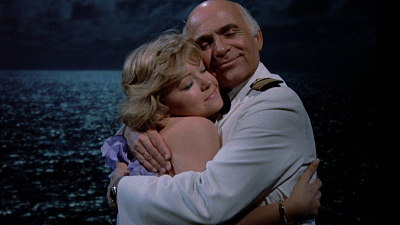 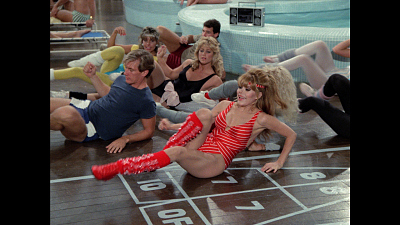 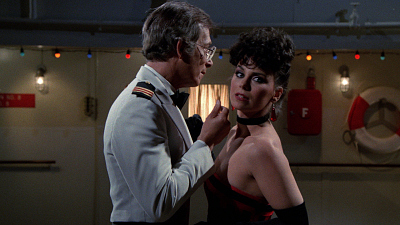 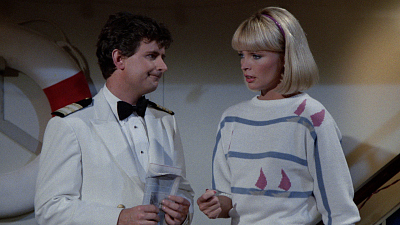 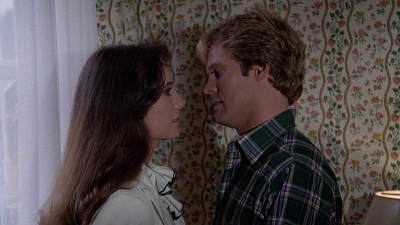 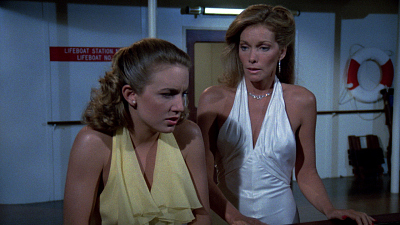