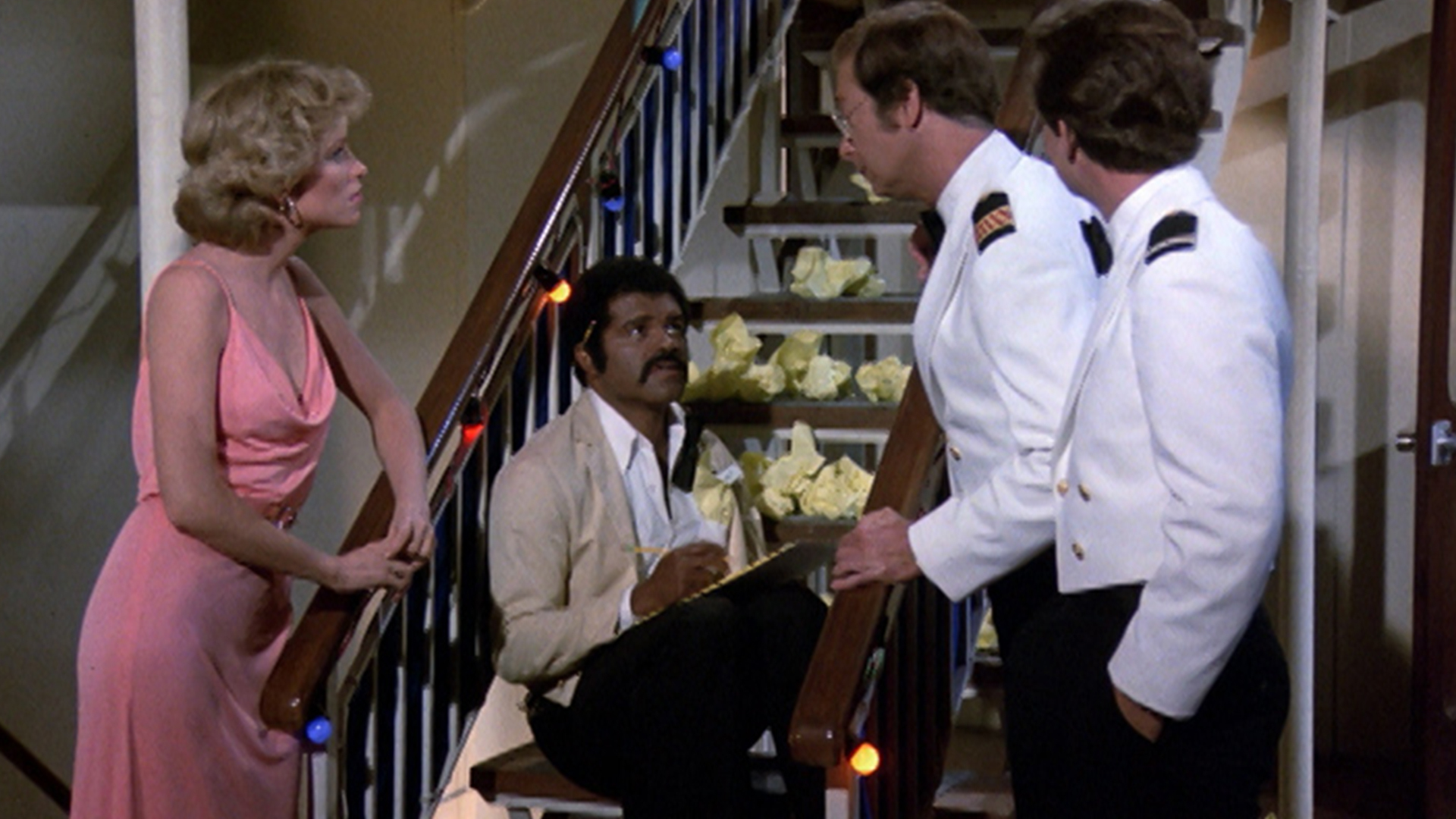 Crew Confessions/ Haven't I Seen You?/ The Reunion

Use the form below to send us your comments. If you are experiencing problems, please describe them.
Player Help | Paramount+ Help
S3 E5 49min  TV-PG
A novelist rocks the boat when the crew learns he's written some racy tales about them. Also on board is a celebrity look-alike (played by Don Knotts) who enjoys the attention of his mistaken identity, and a husband and wife reunite after being separated during a war. Air Date: Oct 21, 1979
Now Streaming 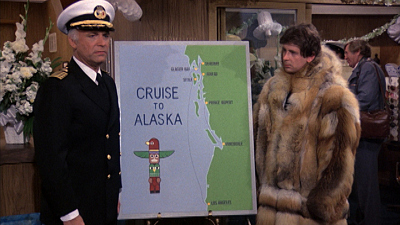 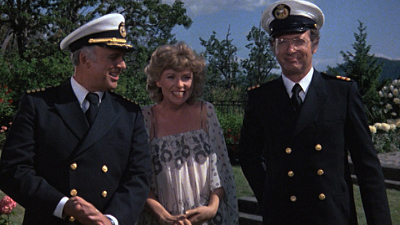 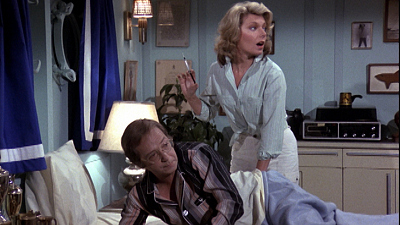 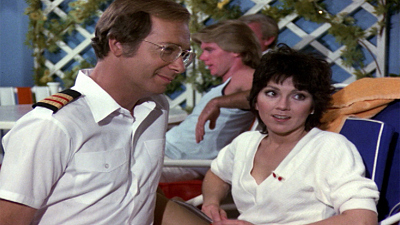 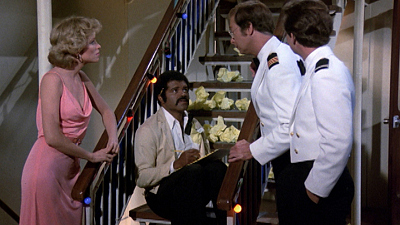 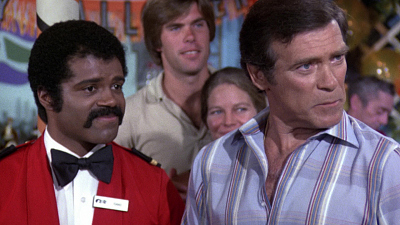 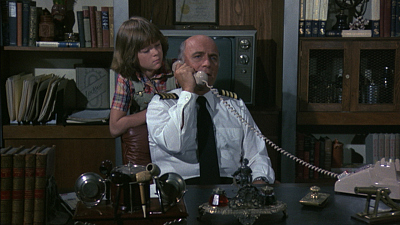 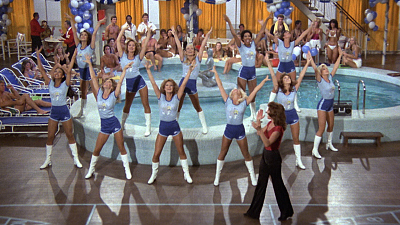 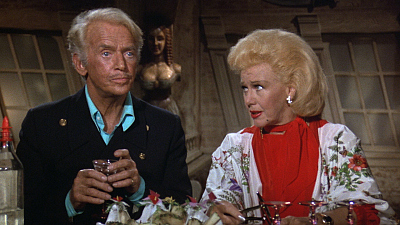 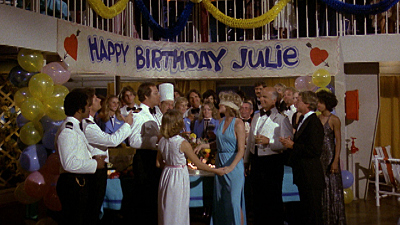 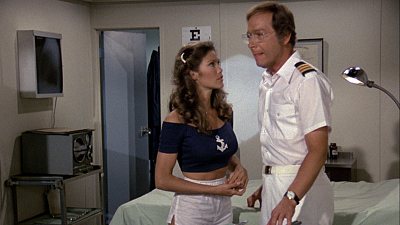 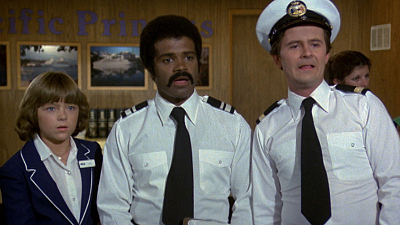