First Look: Things Could Turn On A Dime 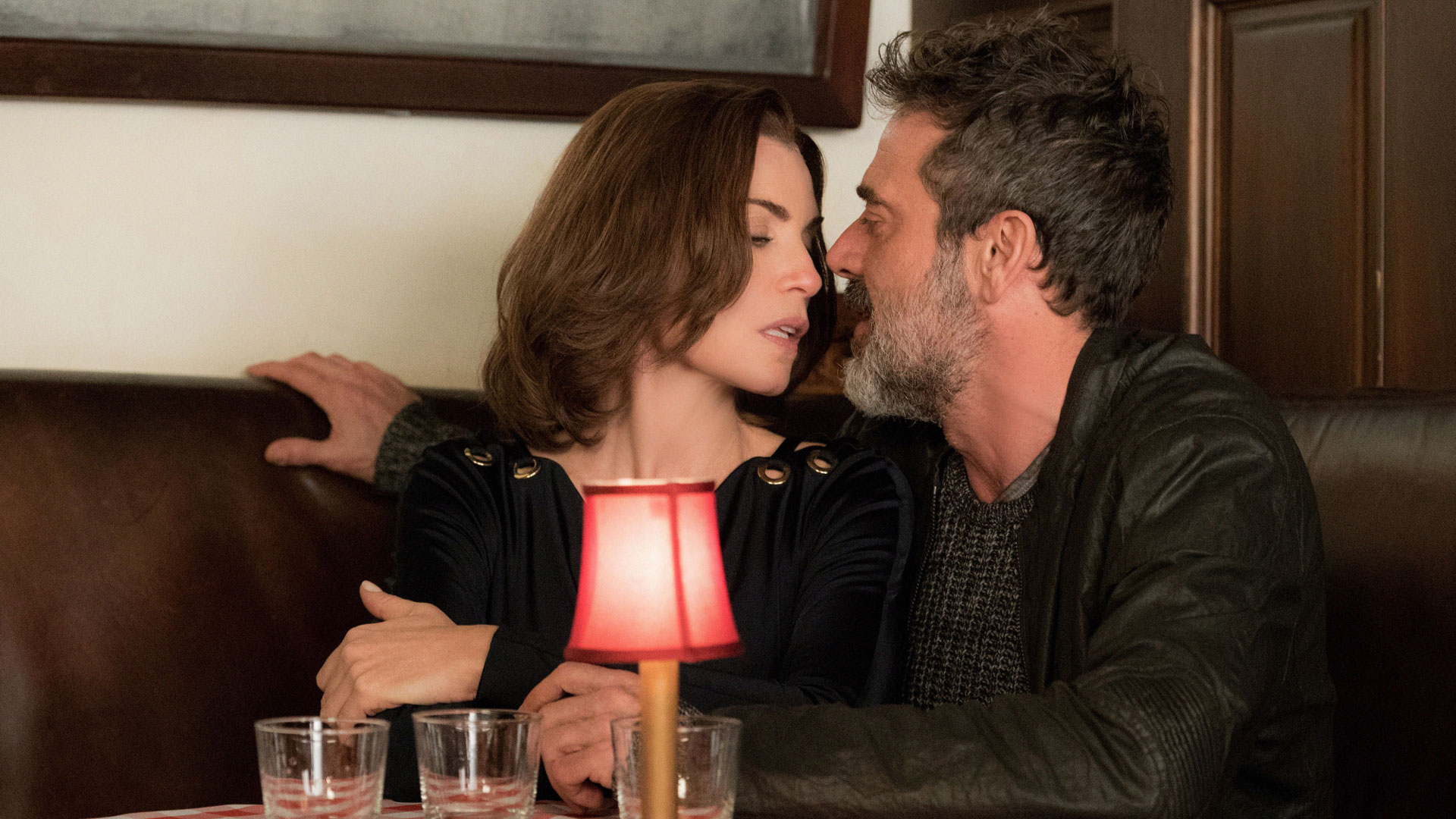 Diane, Cary, and Lucca defend the grieving father of a shooting victim (Blair Underwood) in a defamation suit over a billboard he put up describing a gun store owner as a murderer. Also, a romantic rendezvous between Alicia and Jason is interrupted when Alicia learns that Grace is being accused of plagiarizing her college entrance essay. 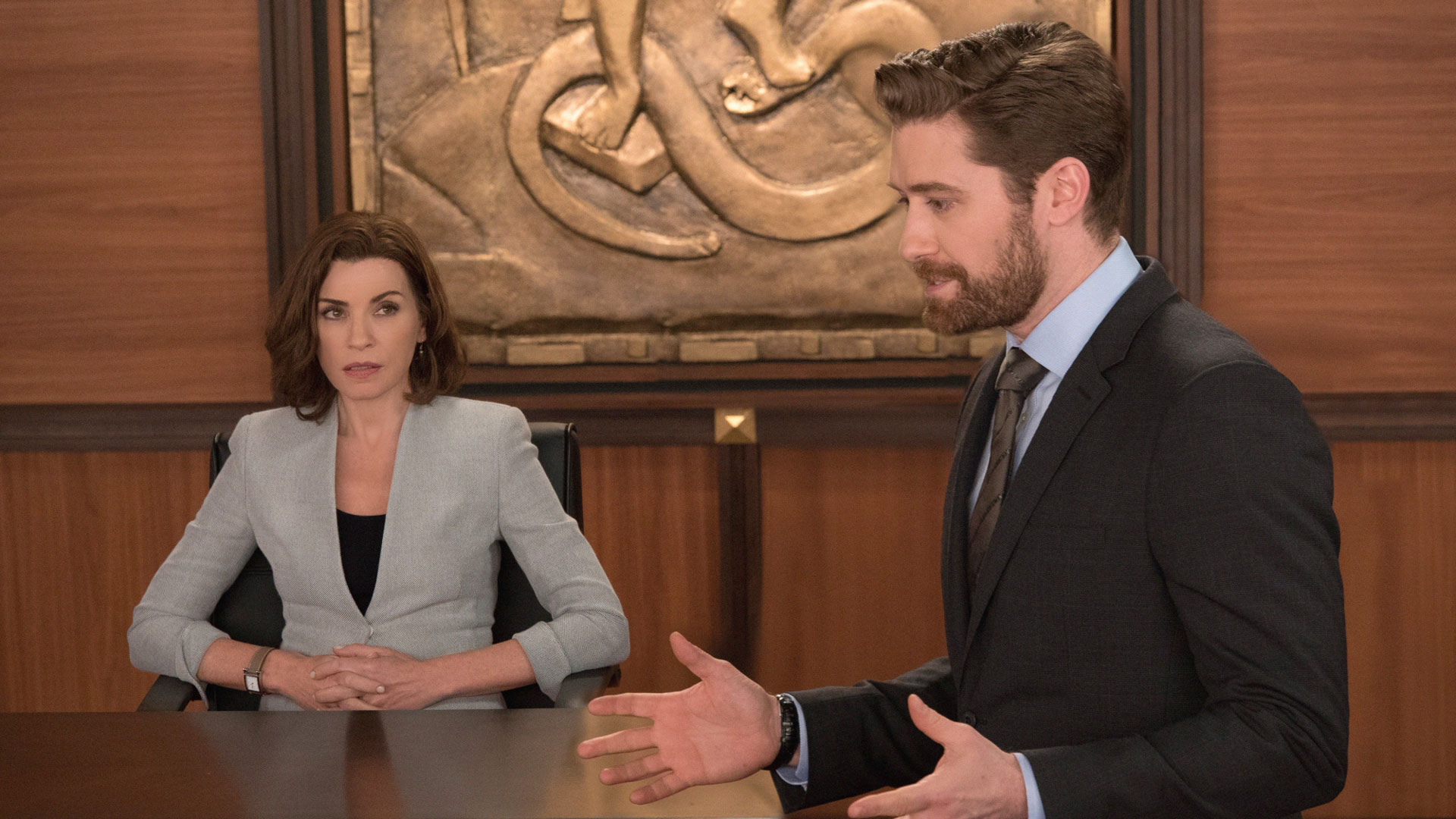 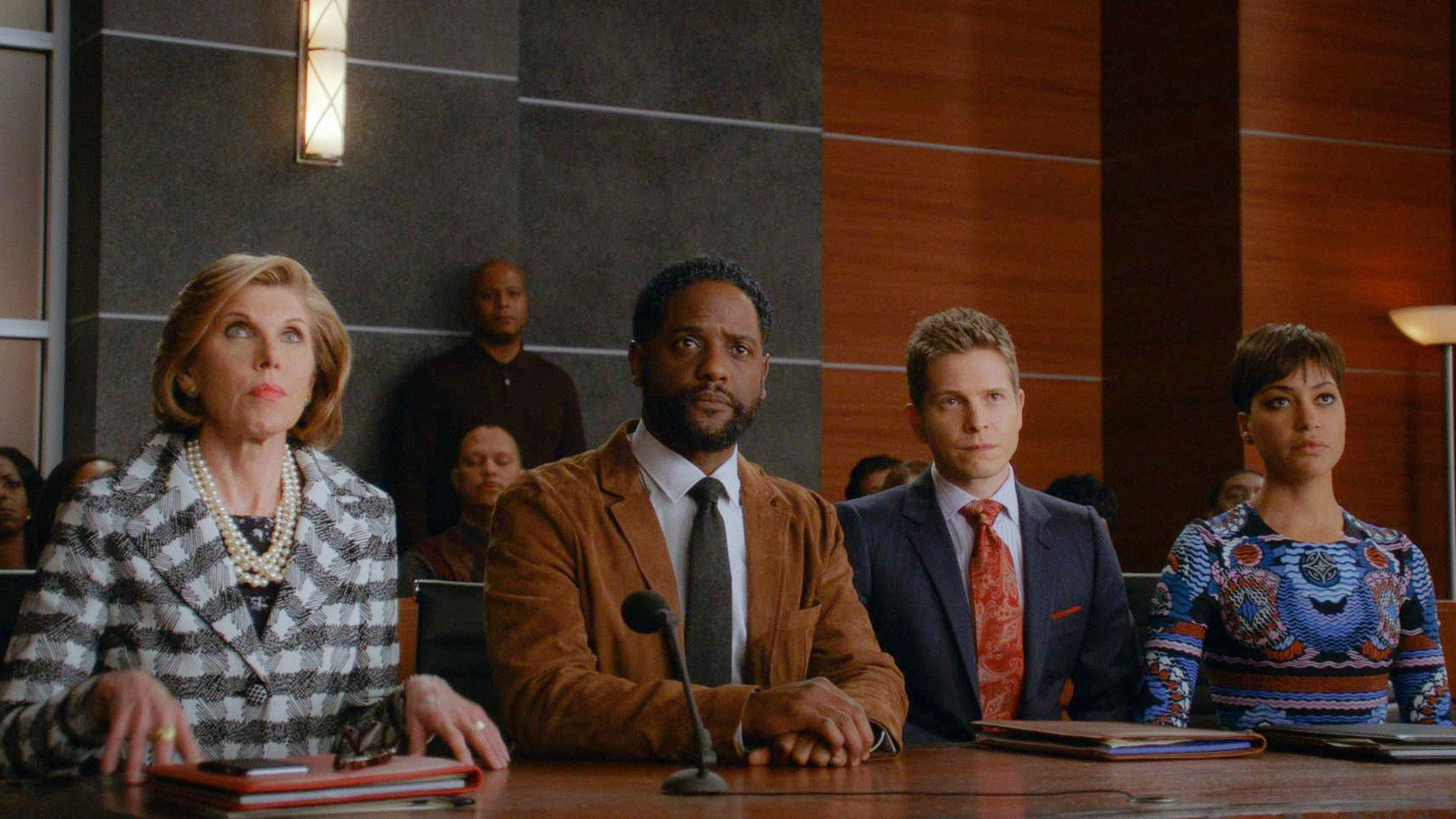 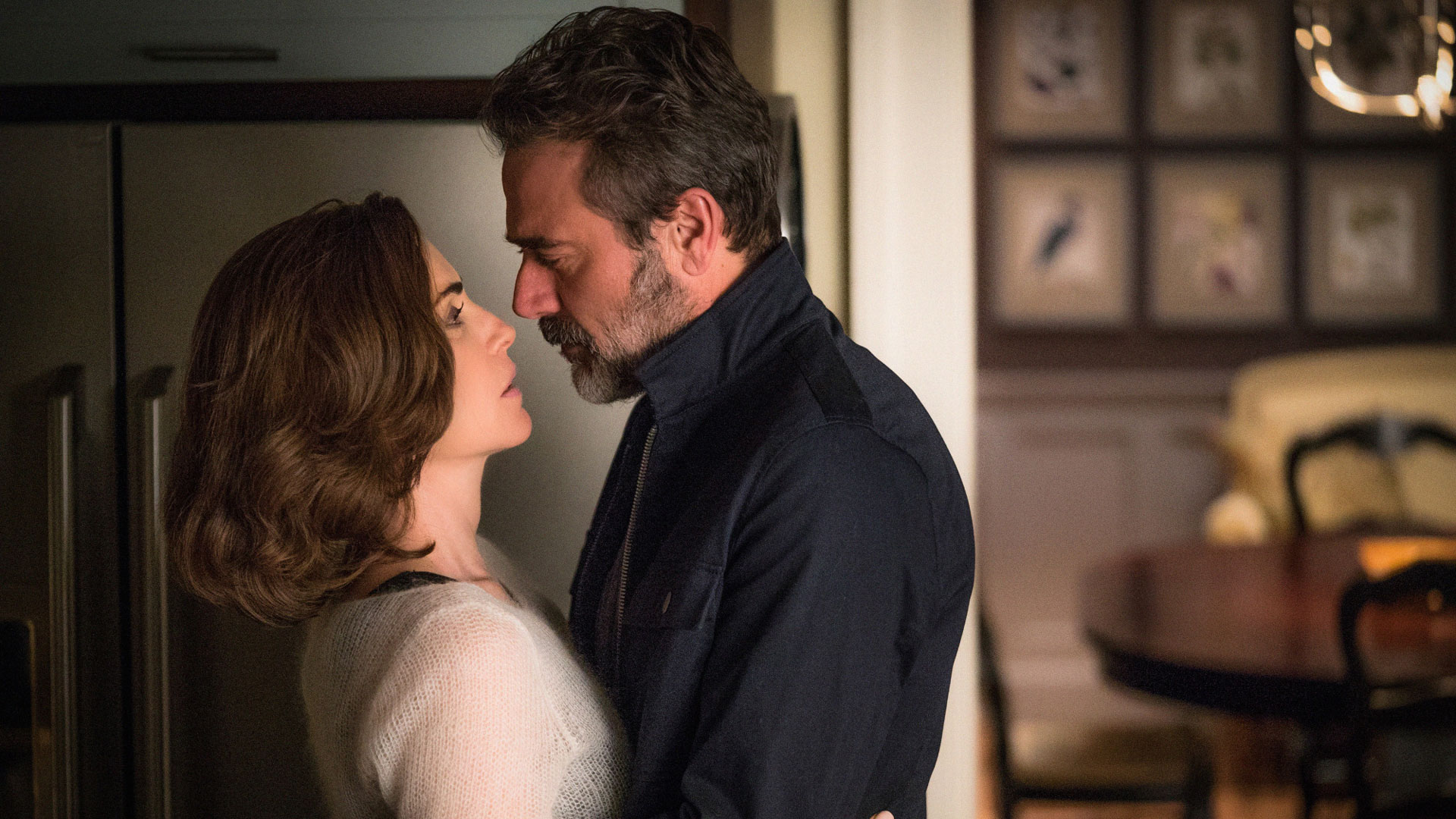 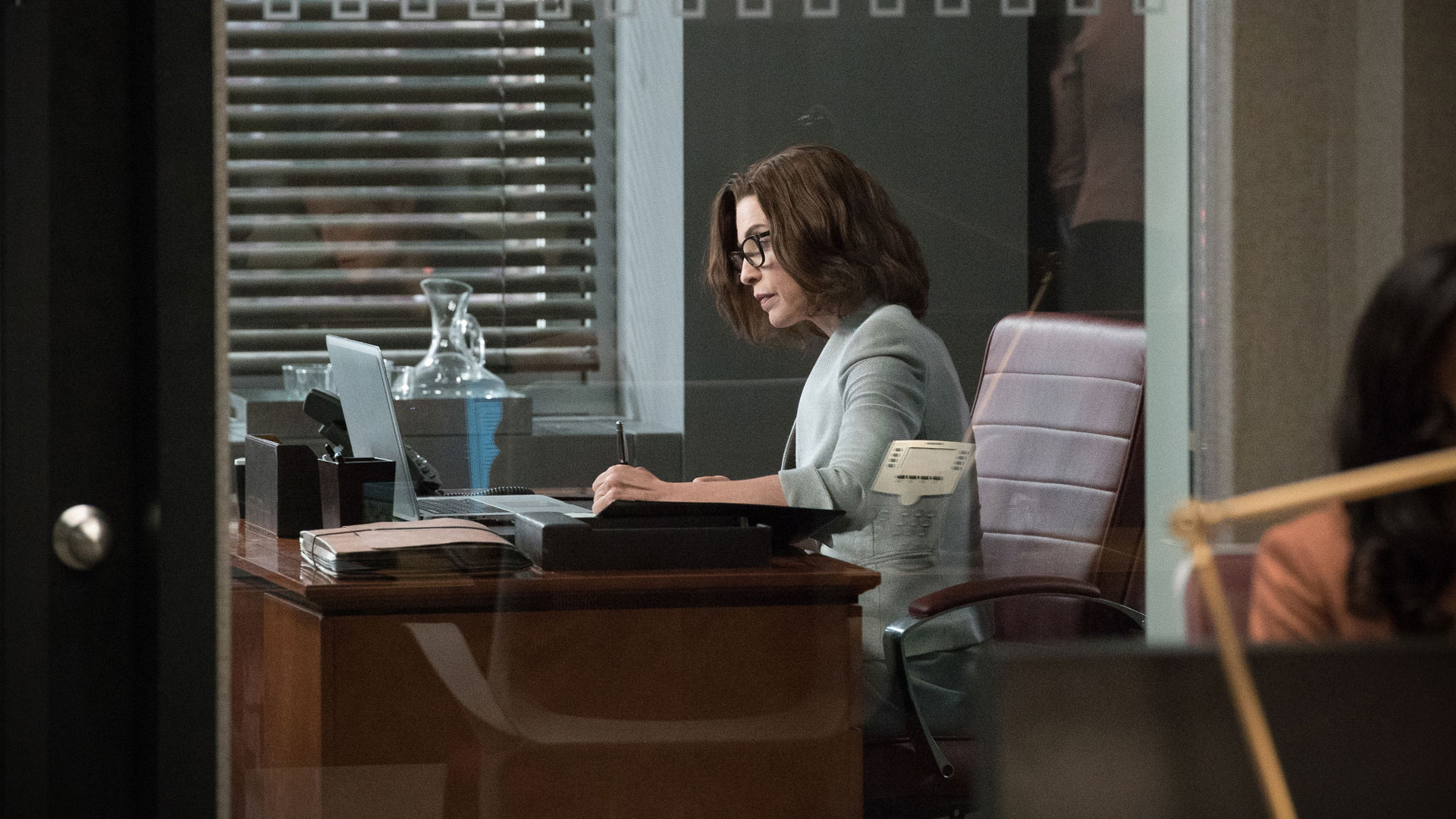 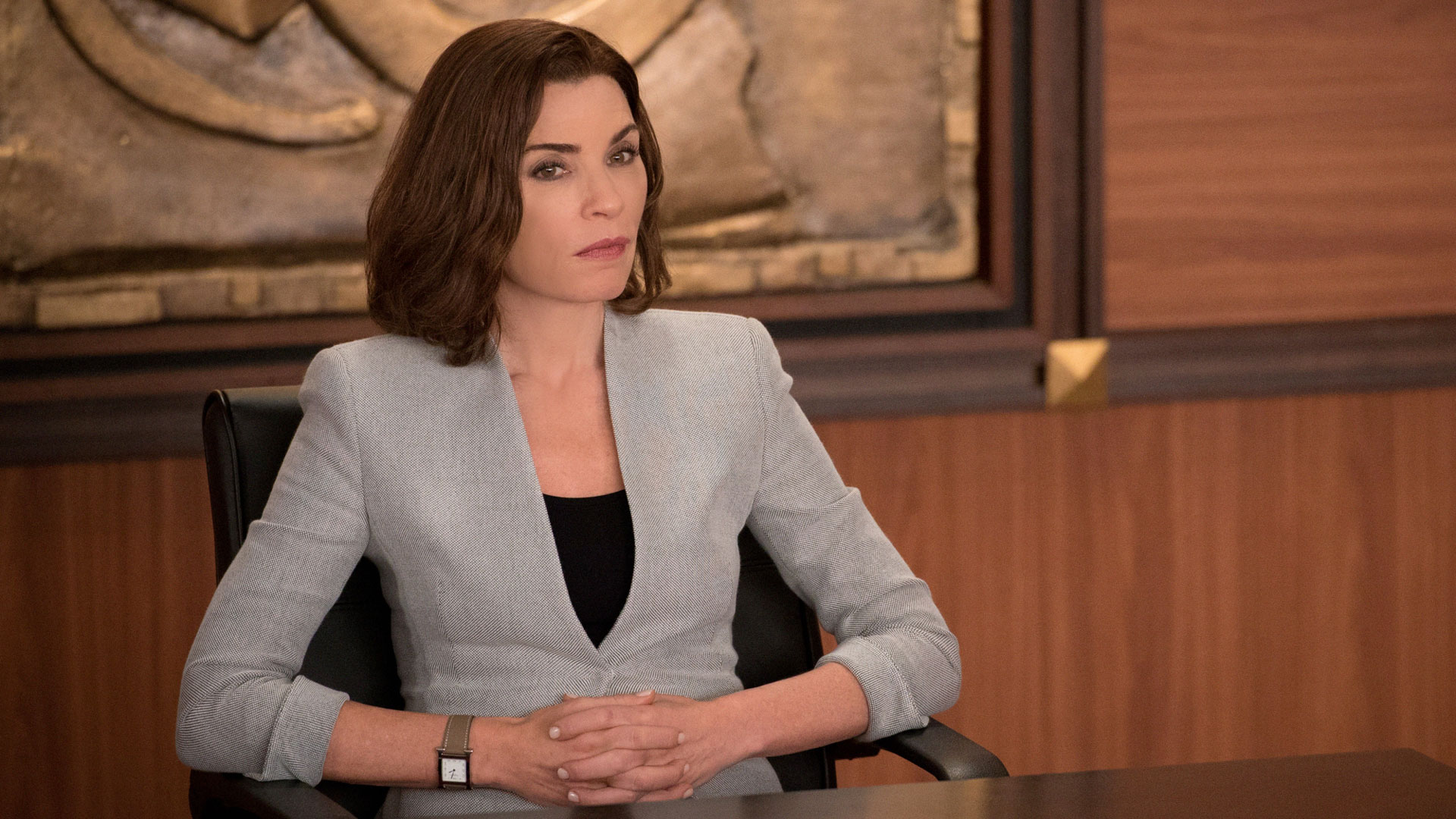 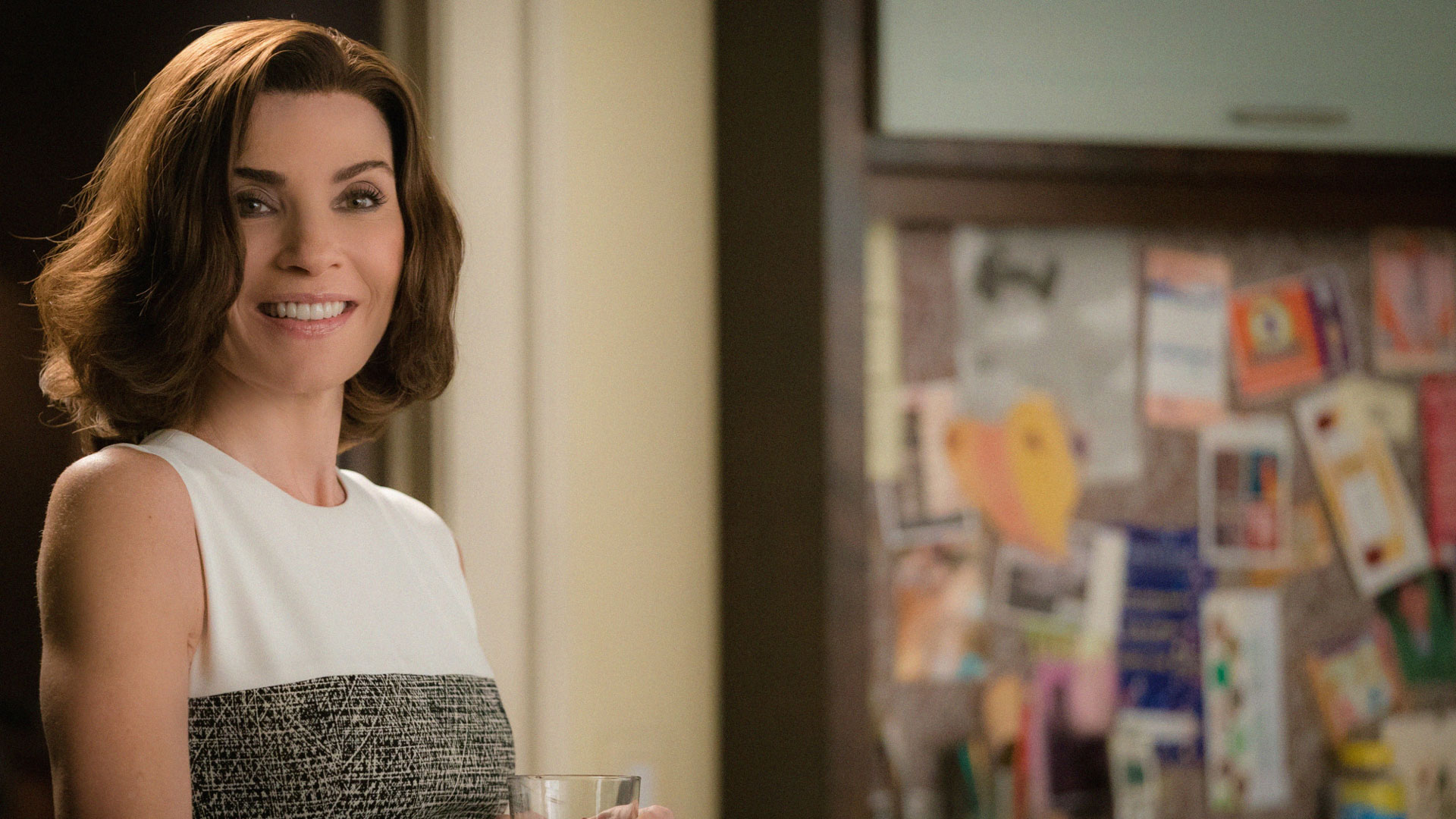 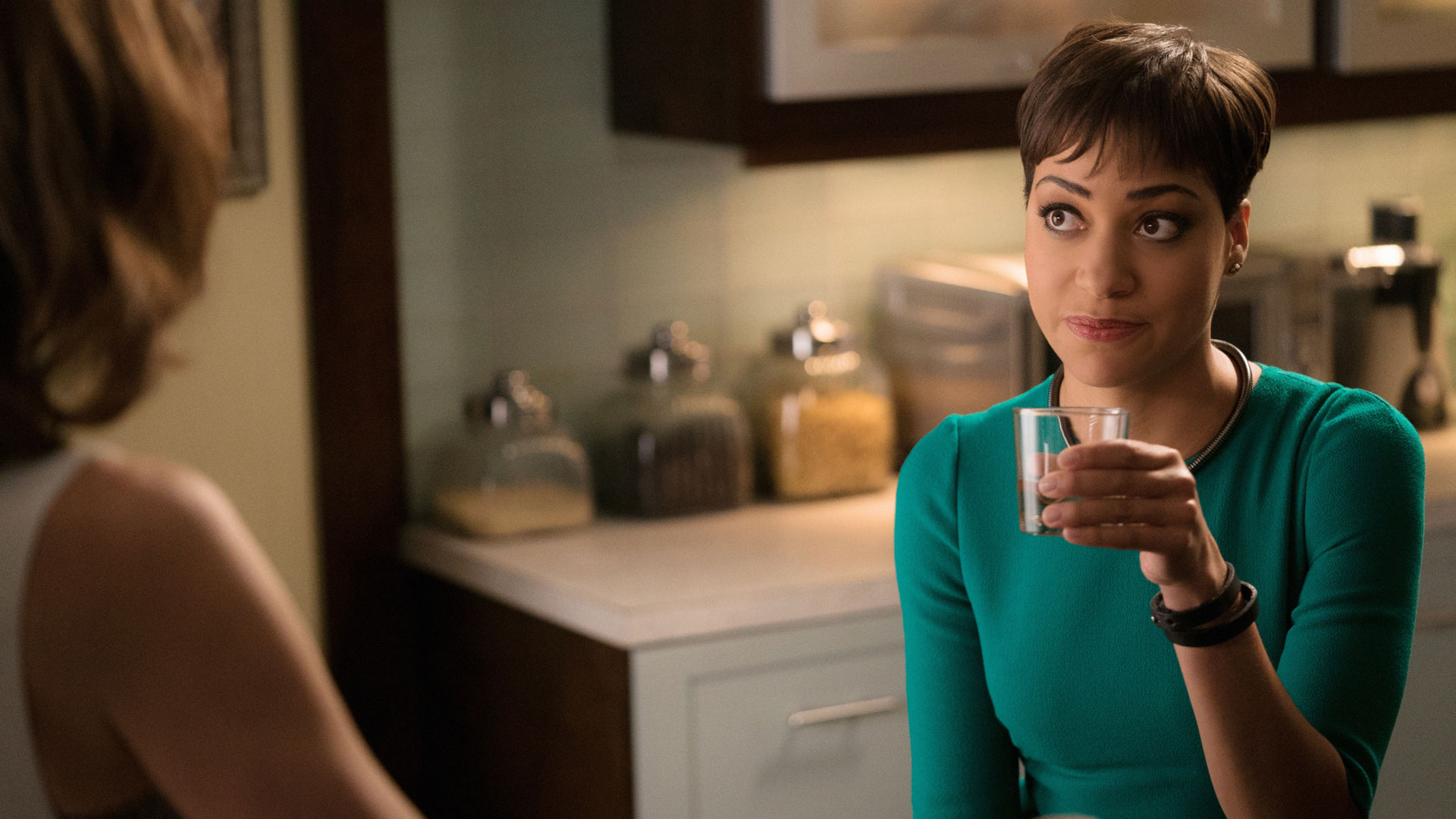 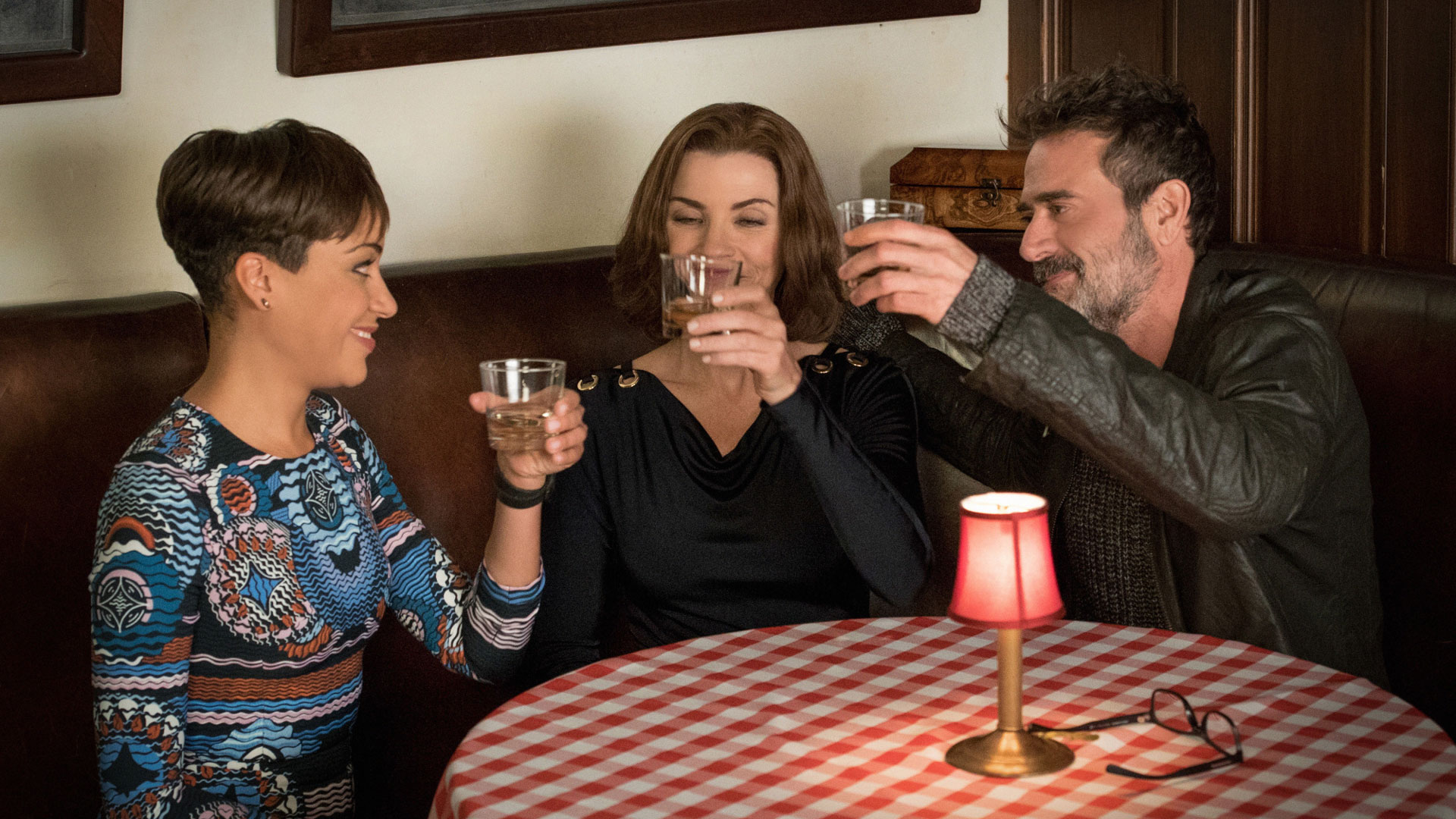