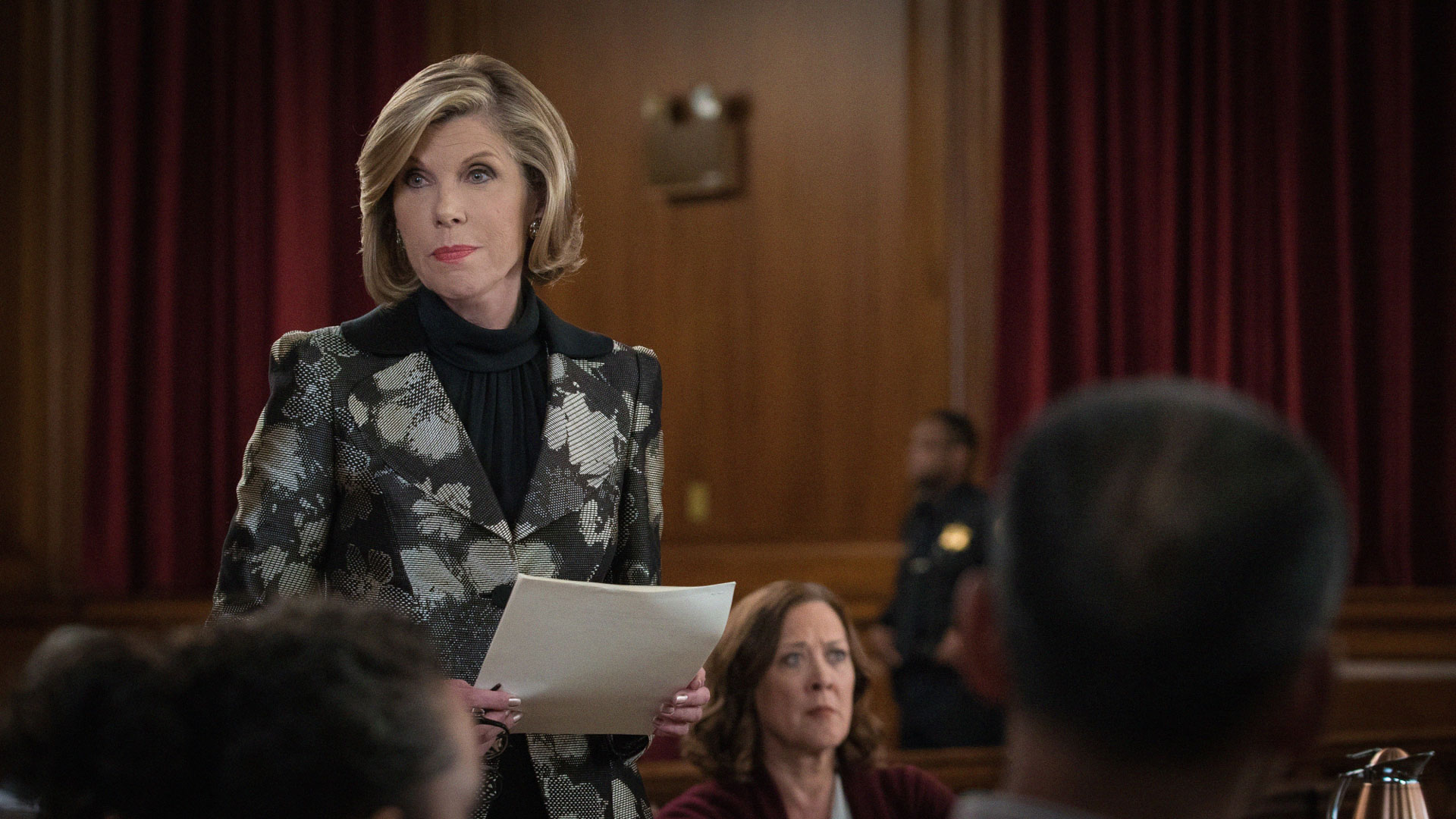 In "Taxed," Alicia clashes with the bond court judge when she agrees to support a client's plea of innocence in a shoplifting case. Also, Diane is coerced by her client's counsel, Ethan Carver, played by Peter Gallagher, to argue against her own beliefs in a case about physician assisted suicide. 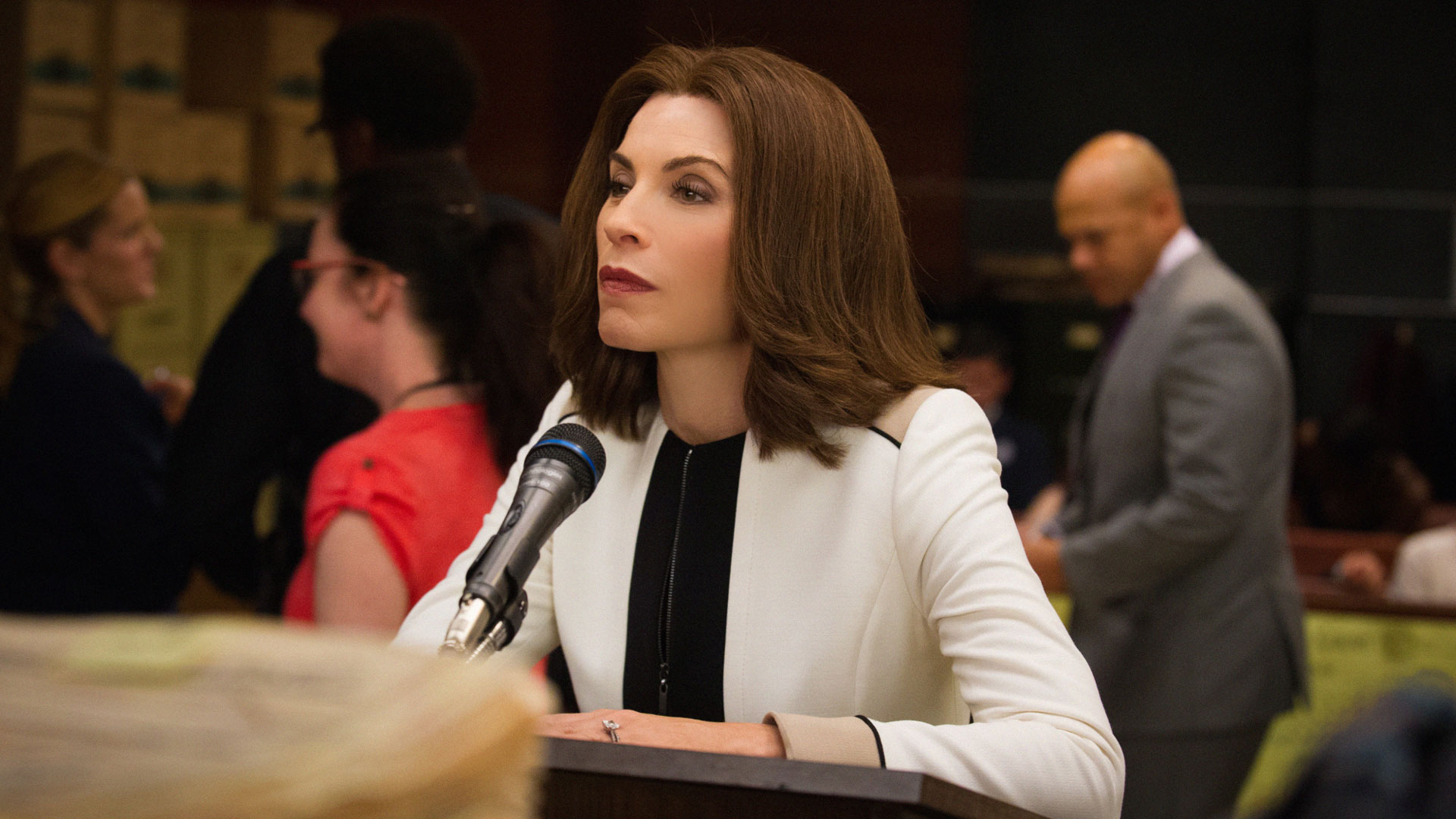 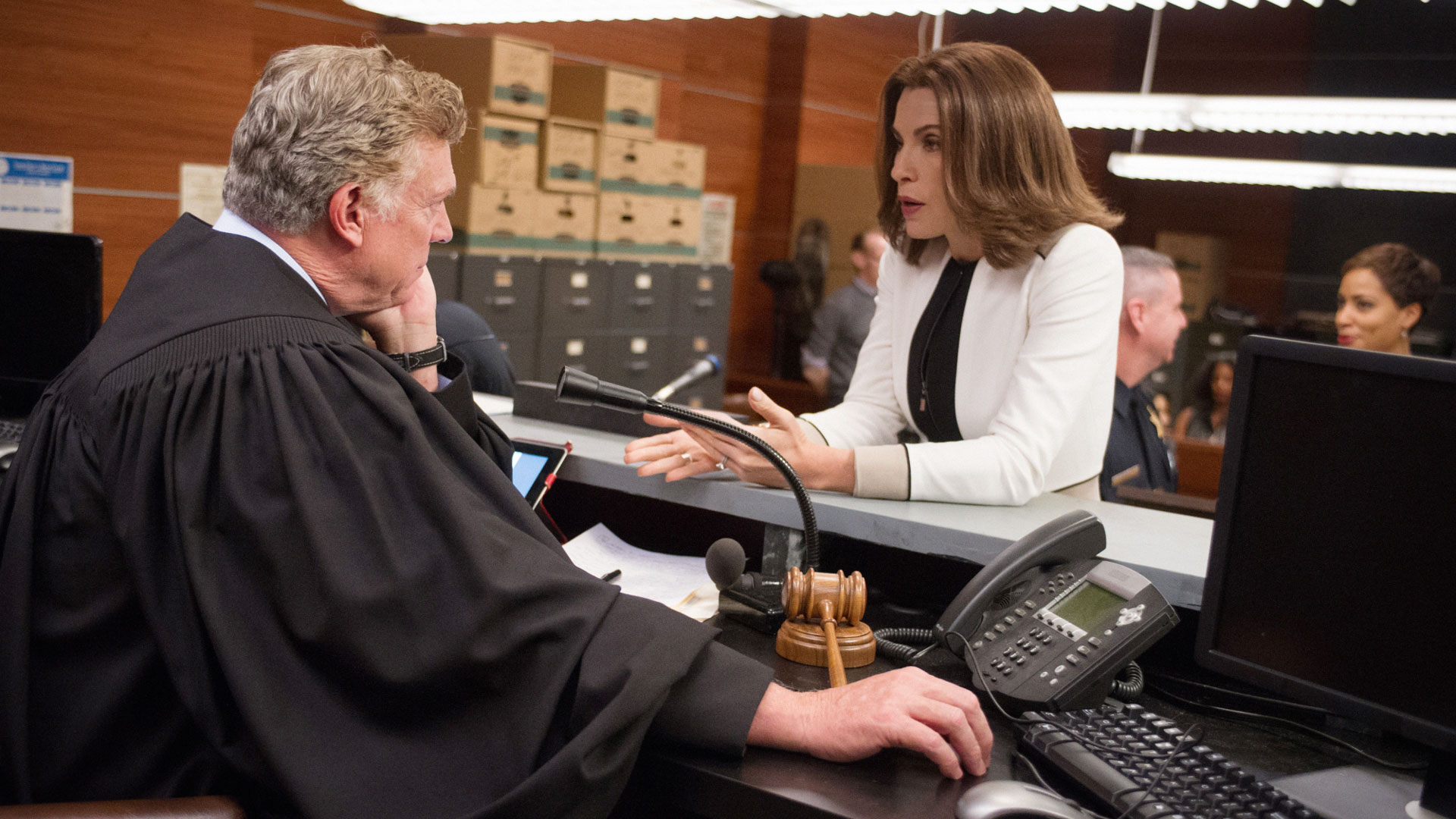 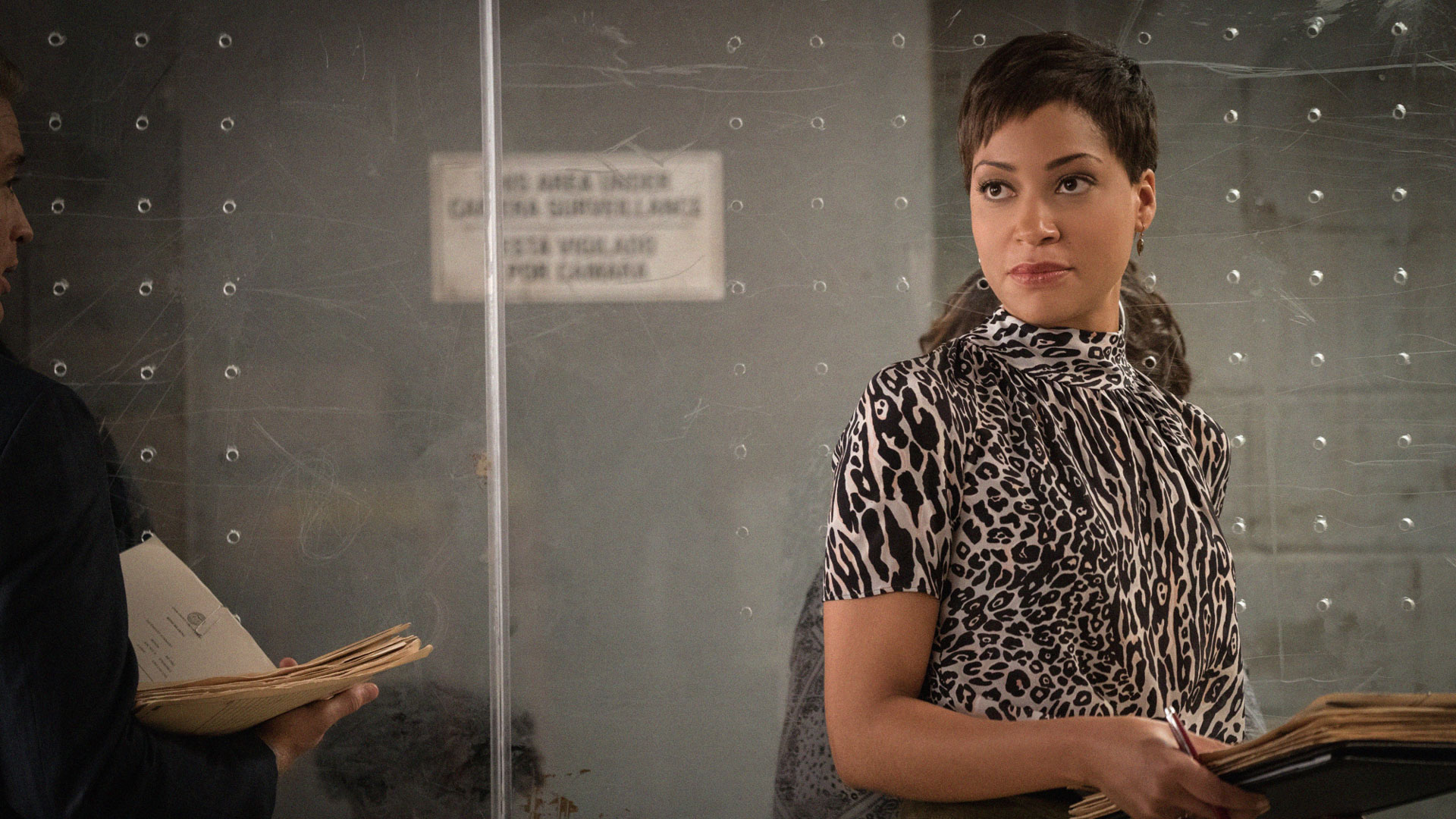 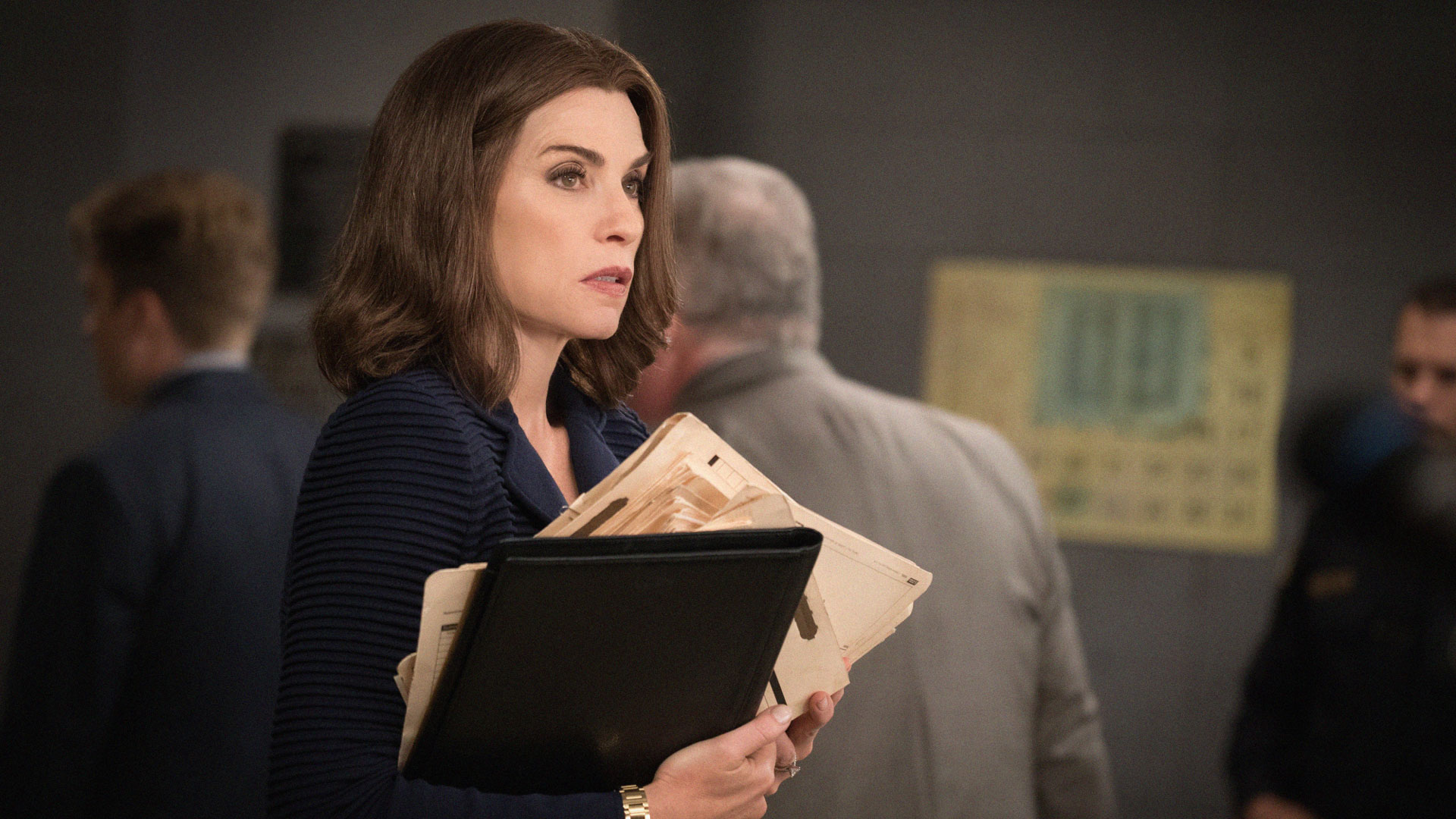 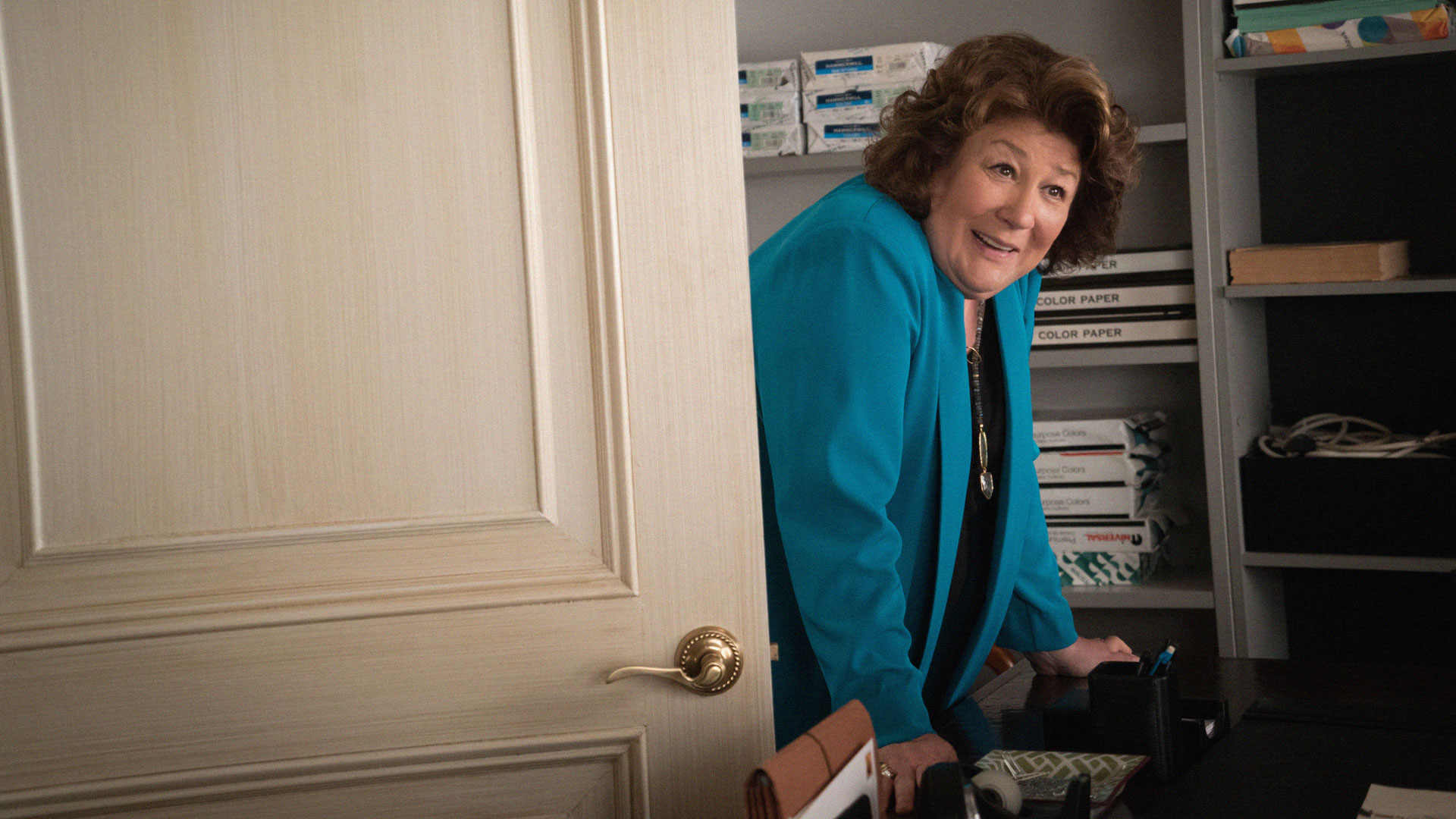 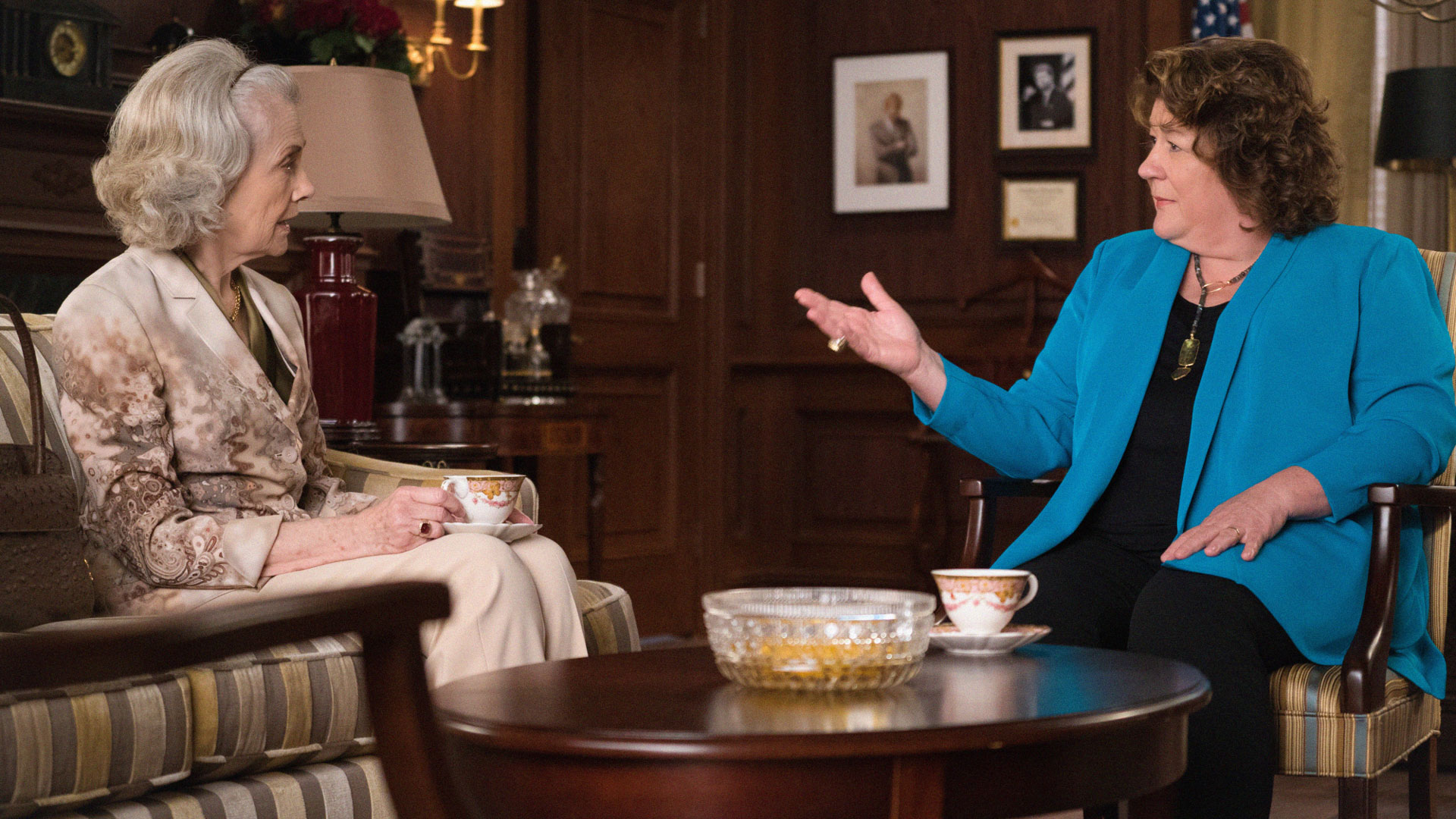 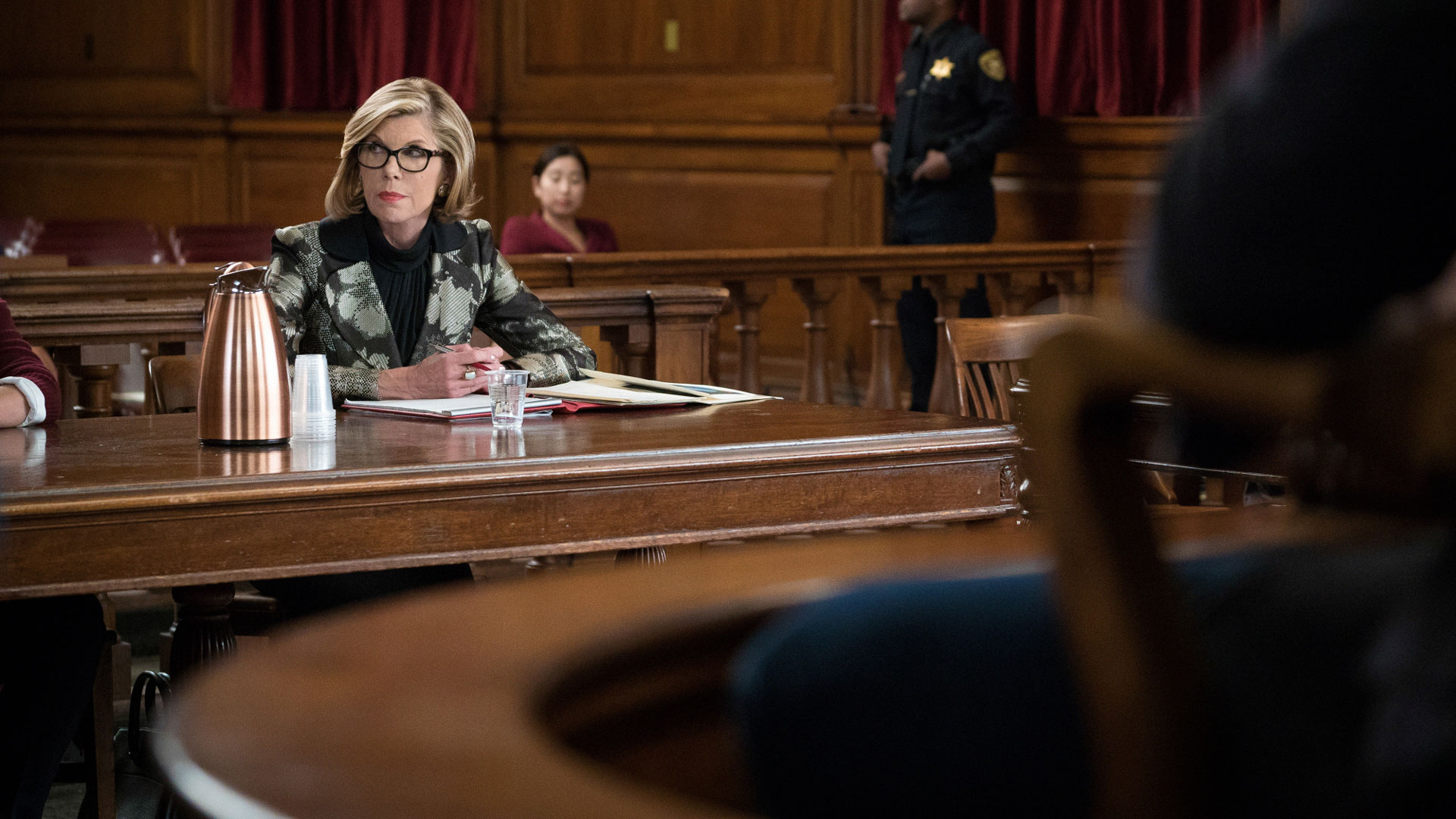 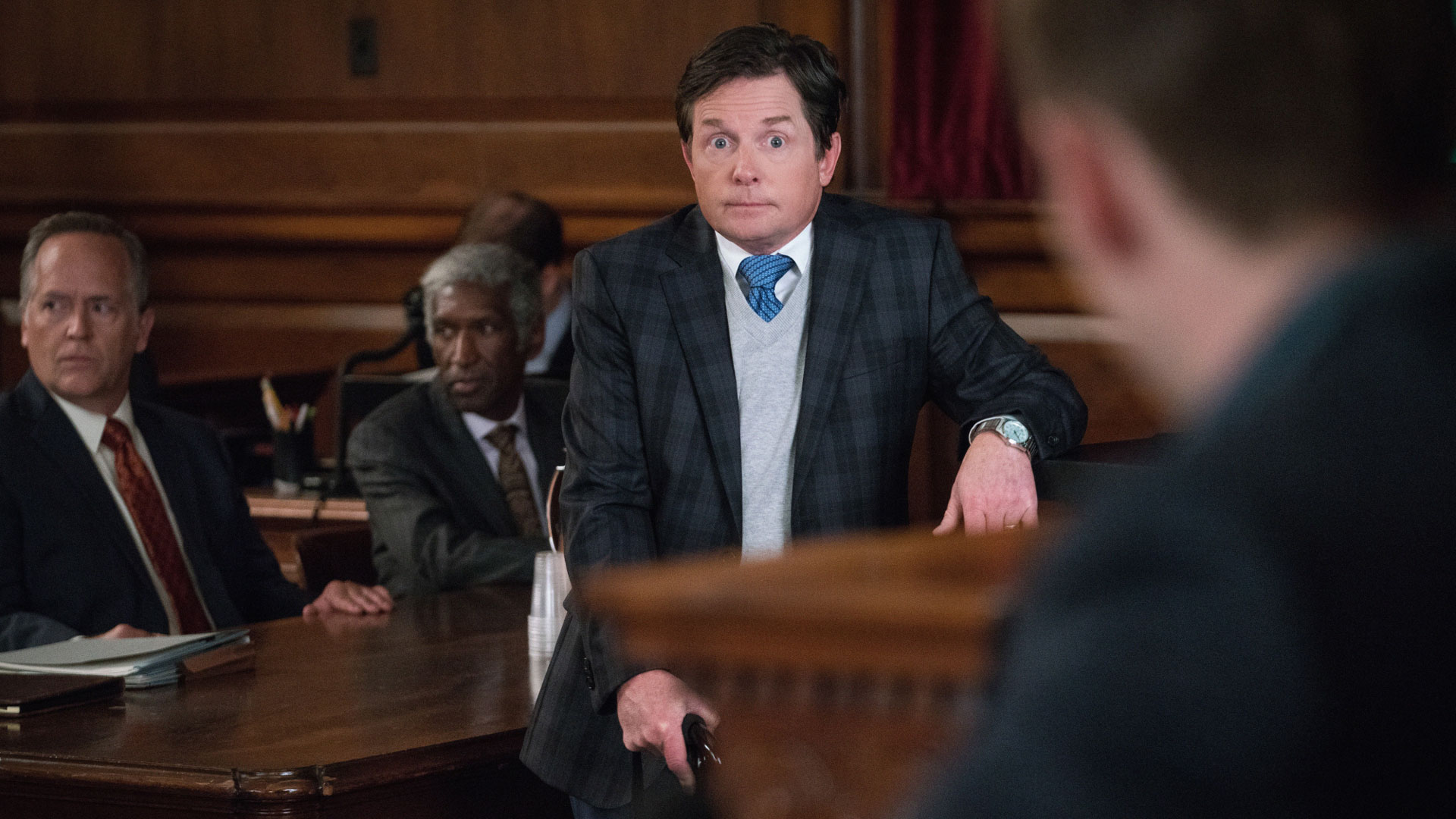 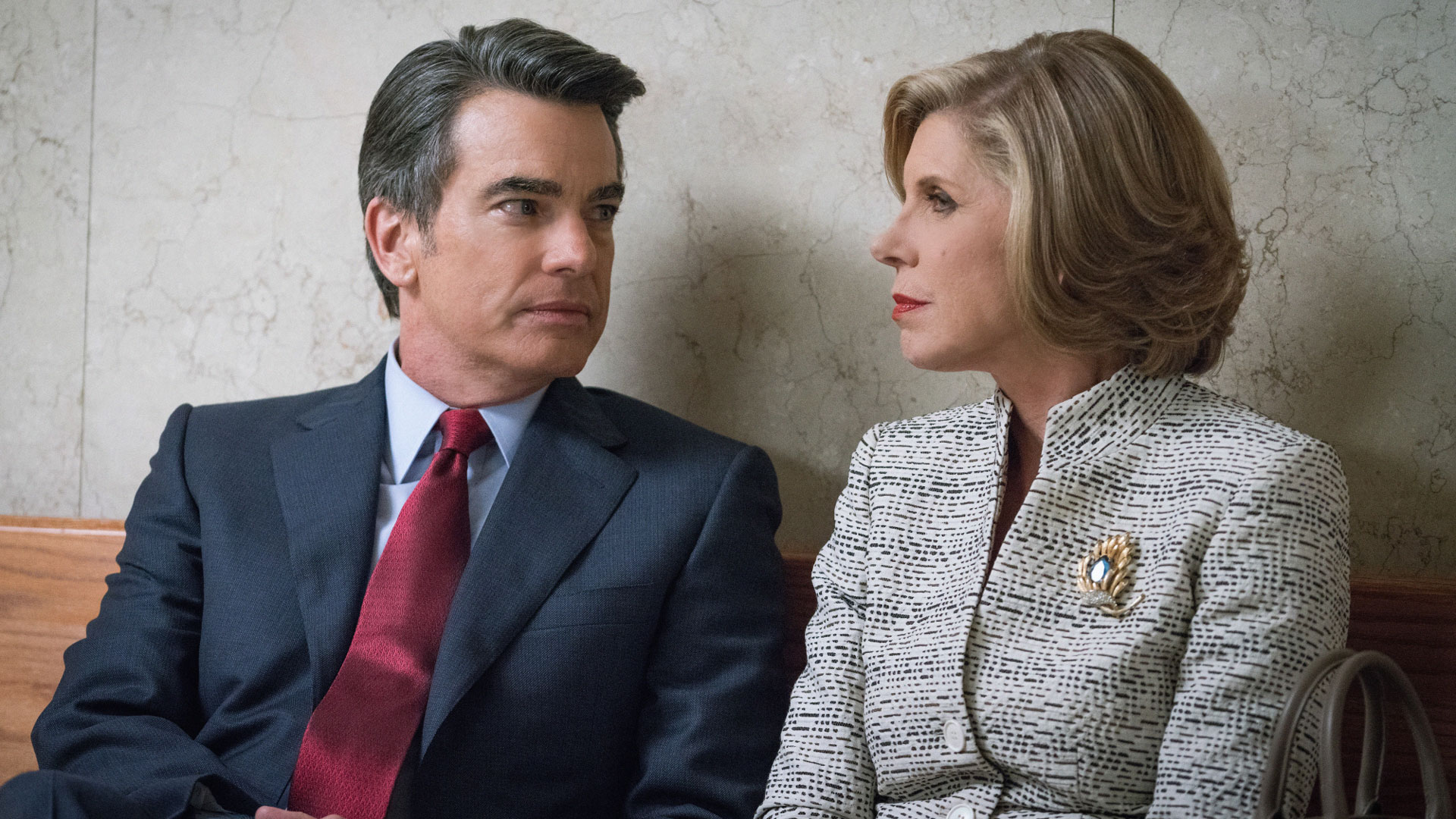