Is Alicia Florrick The Most Resilient Character On TV? 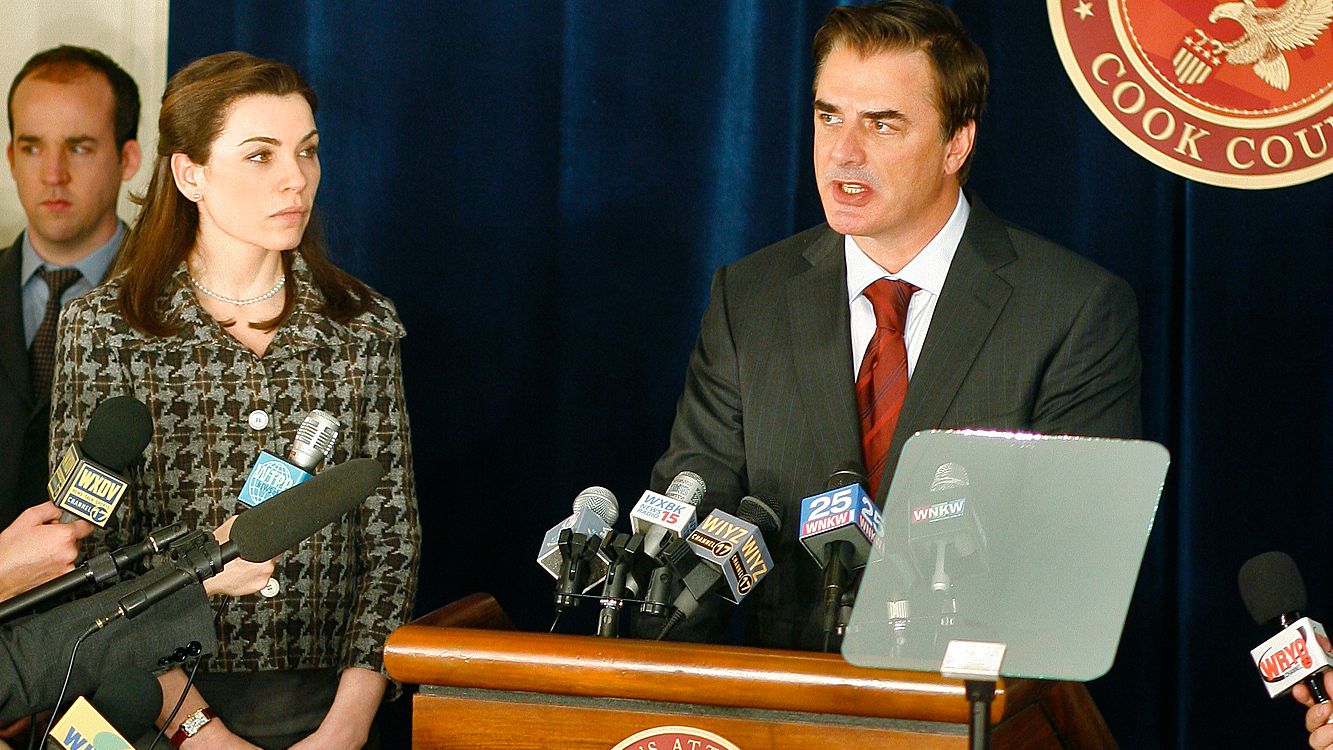 She famously stood by her man.

After being married for years to State's Attorney Peter Florrick, Alicia is shocked by the revelation of a sex tape of him with another woman. With her husband disgraced from office amid allegations of misconduct, Alicia swallows her pride—and anger—to support her family and return to work. 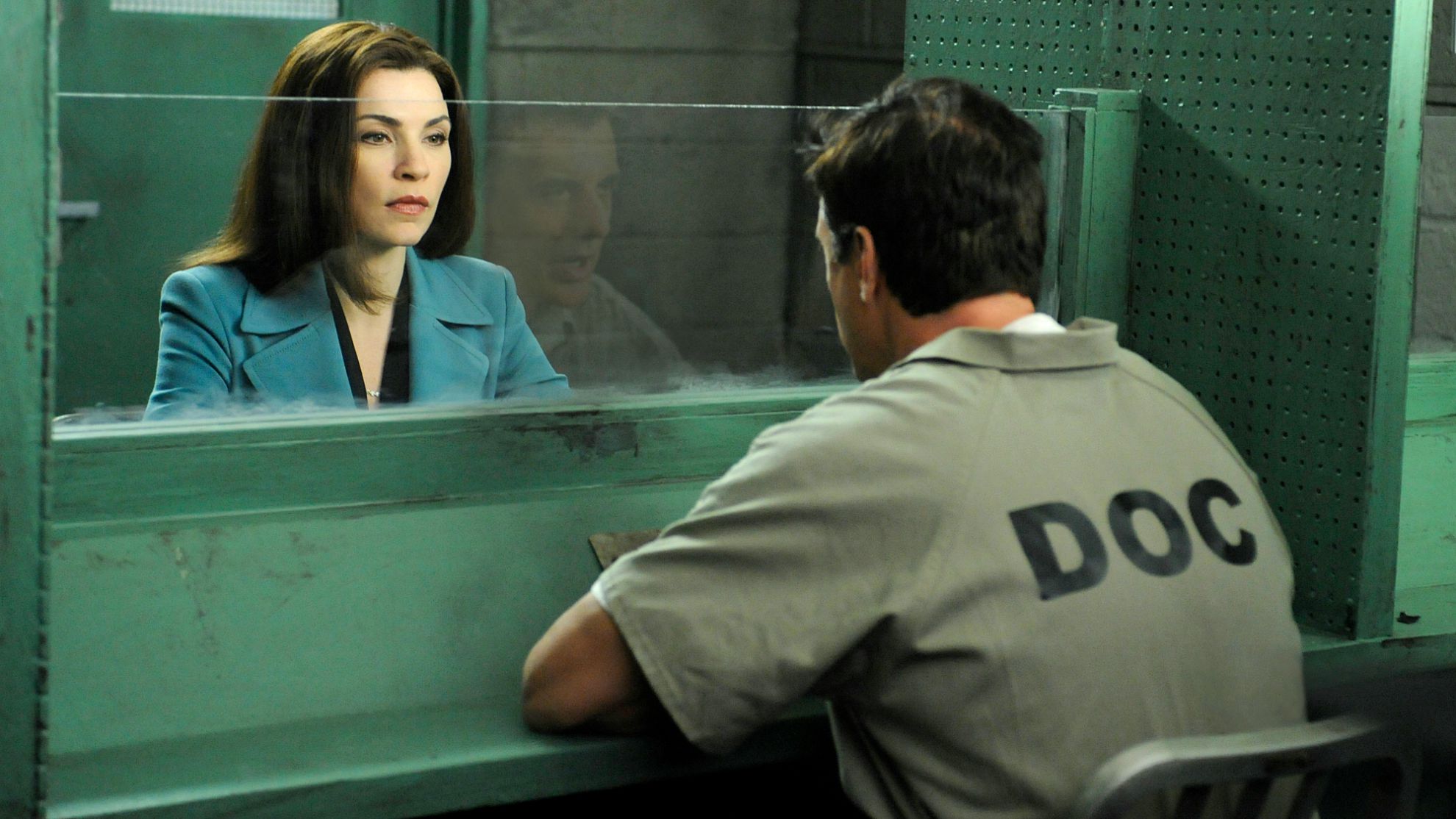 She did what she had to in order to keep up appearances.

Alicia Florrick knew that for the sake of her family and her job, she had to stand by her man—but that didn't mean she was happy about it. She arranged a conjugal visit with Peter while he was serving time for political corruption. They did’t have sex—he slept on the floor while she took the bed, making it clear that the visit was only for appearance's sake. 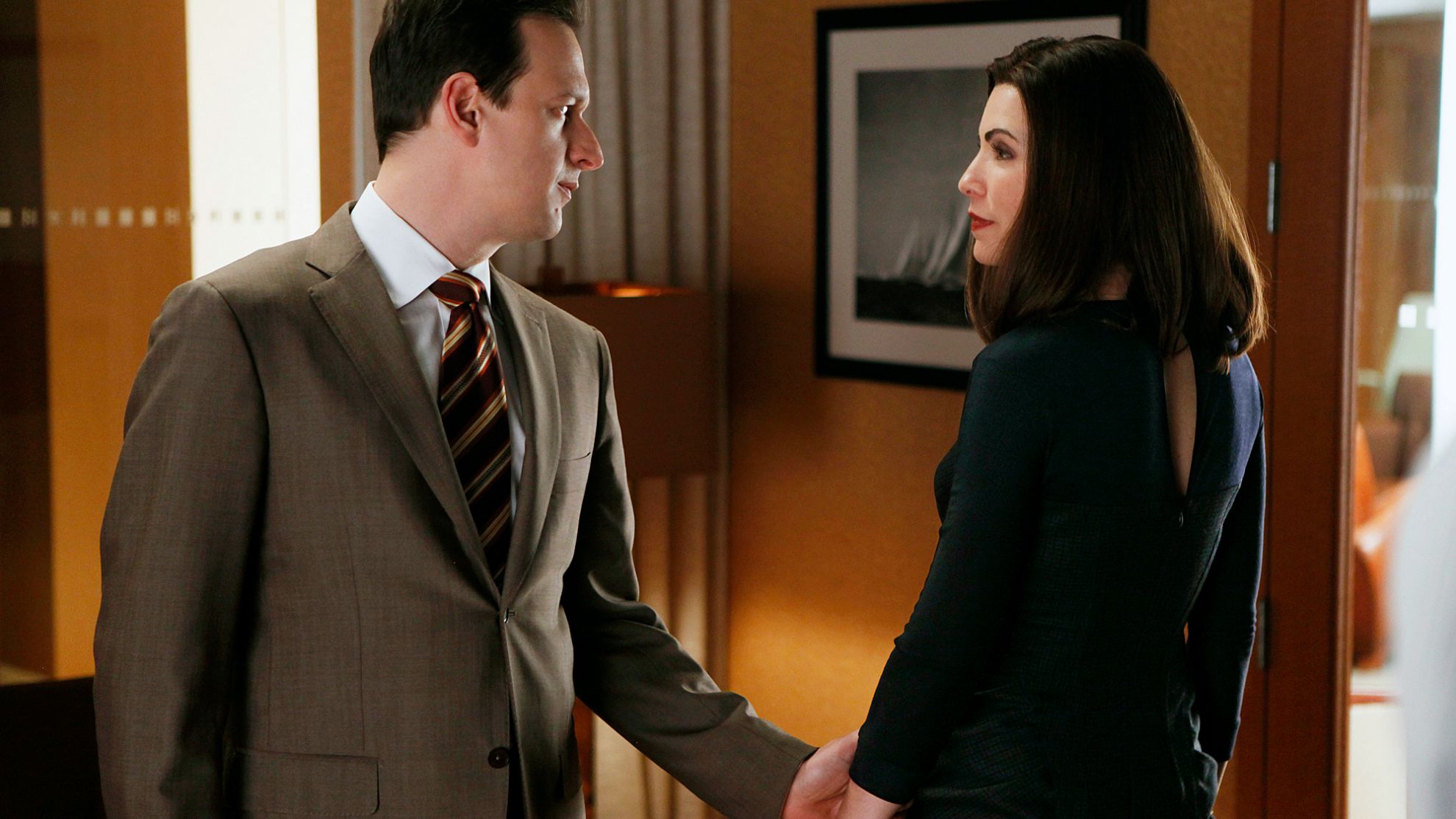 She bounced back from her relationship with Will.

After all kinds of steamy encounters, Alicia decided to break things off with Will Gardner. 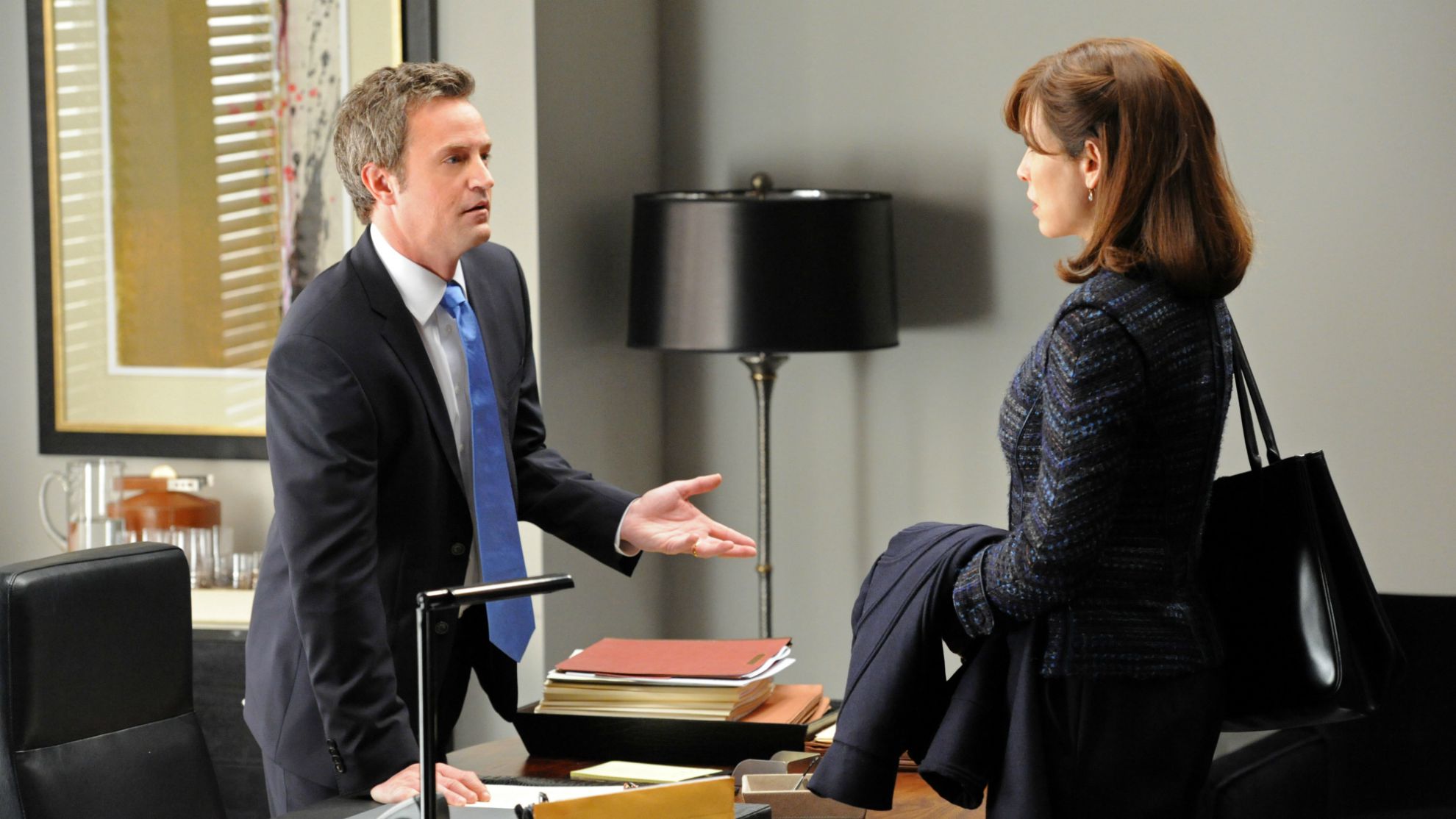 She wouldn't stand for a politician twisting her words.

Mike Kresteva had no idea what he was in for when he tried to use Florrick to further his own gubernatorial run. Kresteva quickly realized—and regretted—his mistake. The he-said-she-said scenario lit a fire under Florrick to help Peter in the election. 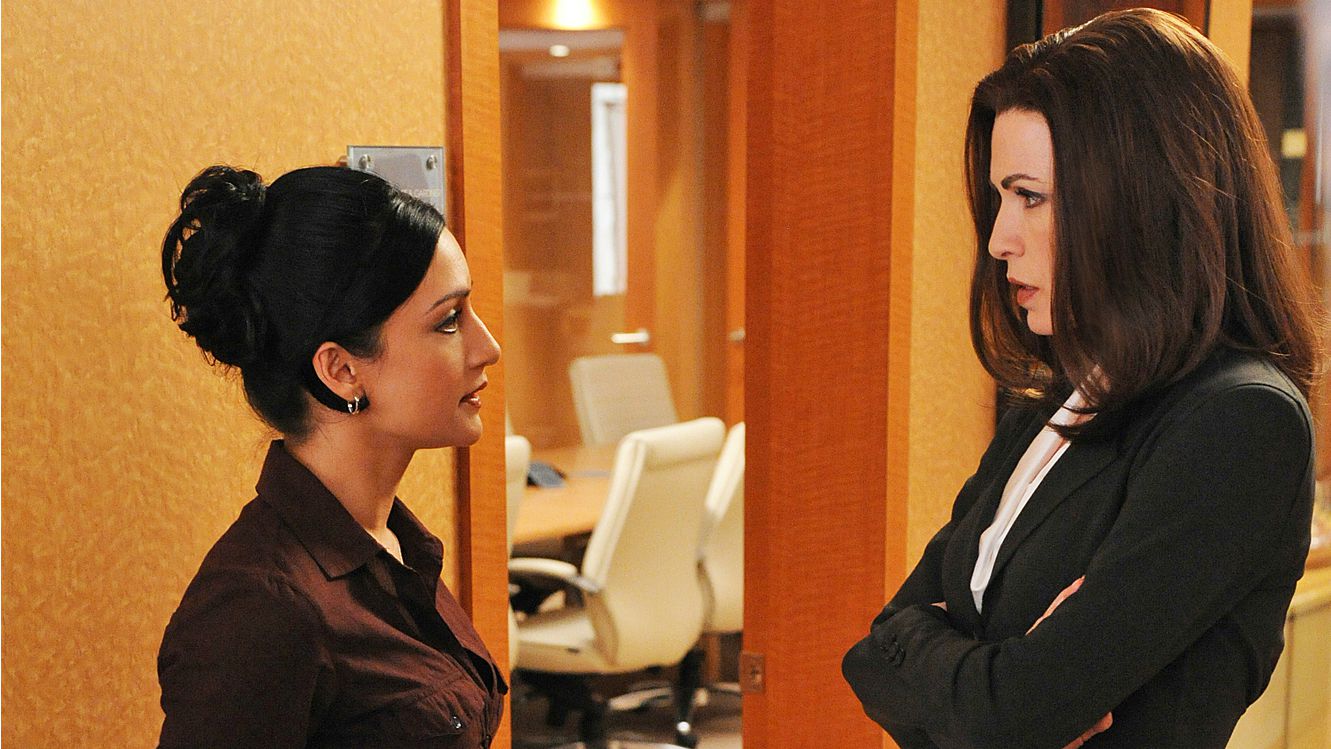 She had the strength to confront somebody who betrayed her.

While many would shy away from embarrassing confrontation, Alicia faces issues head-on before bouncing back from them. After seeing Kalinda at work, Alicia contemplated walking away, but decided to confront her ex-best friend—kicking her out of the office for sleeping with Peter years ago. 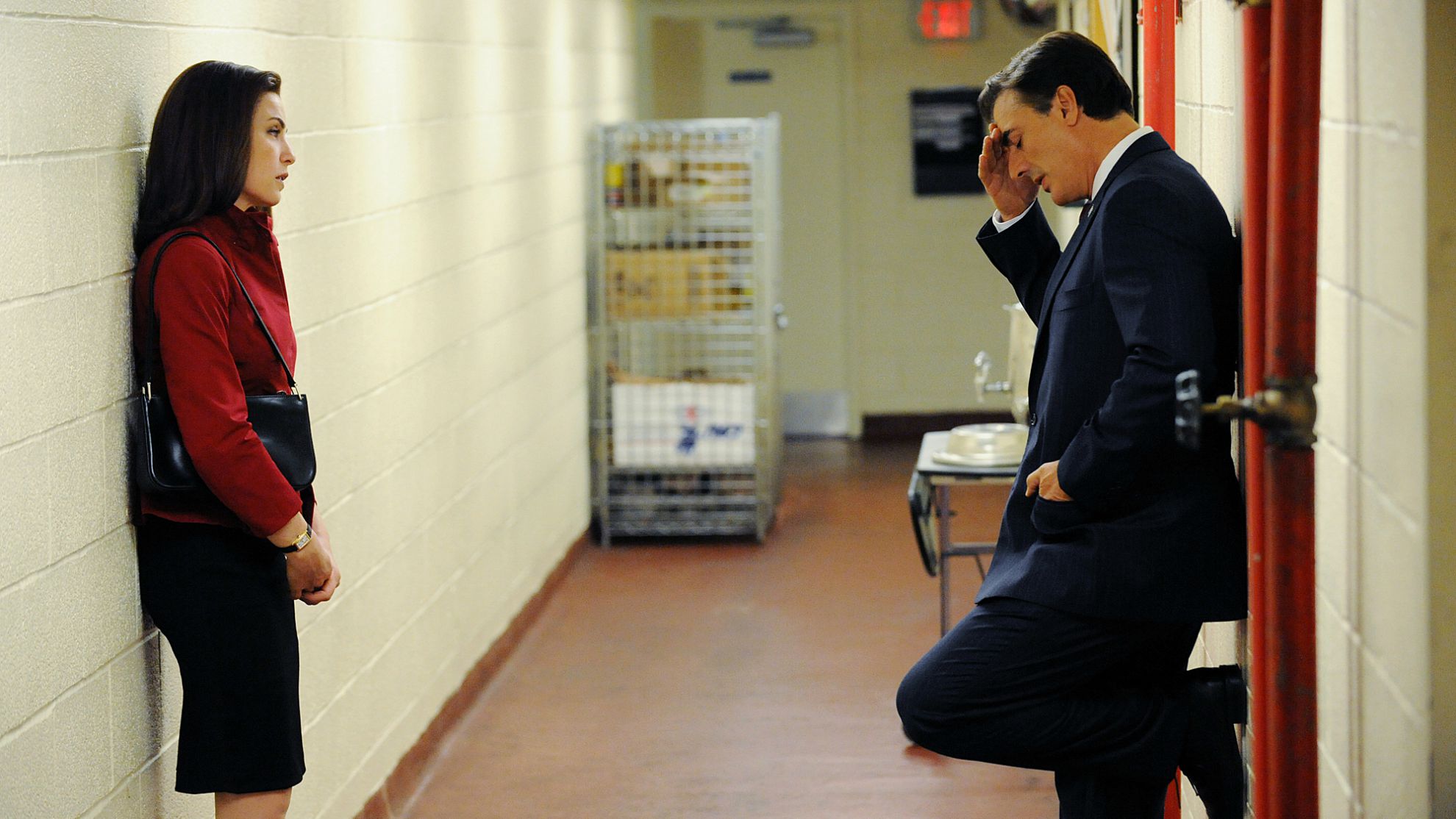 She clashes with her estranged husband constantly—and comes out on top.

All hail the queen of the burns! Alicia and Peter's complicated union leads to countless fights. She has no problem giving Peter serious—and well-deserved—tongue lashings. 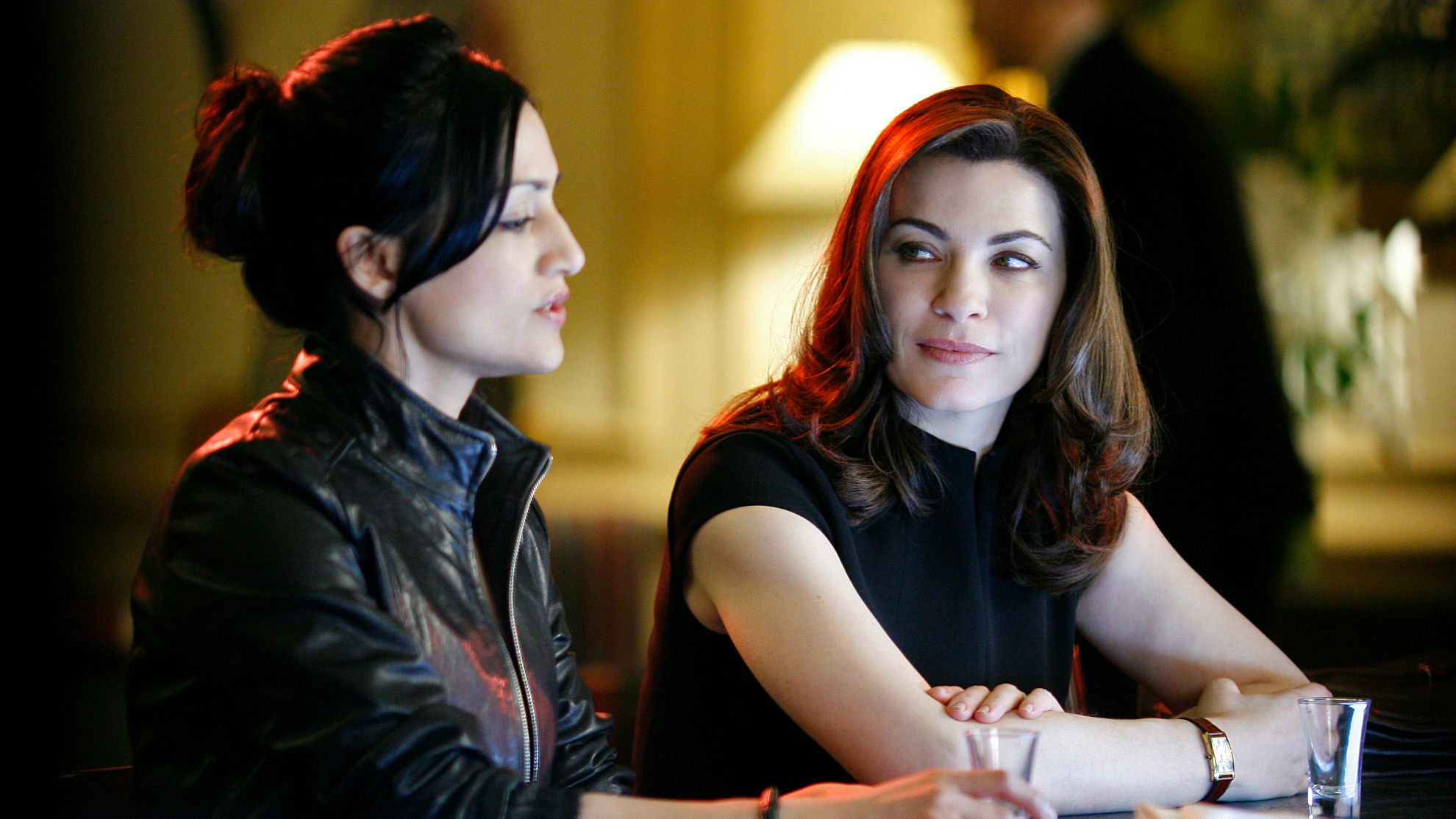 She managed to forgive Kalinda for her betrayal.

Second chances are rare when an ex-best friend sleeps with your husband. After a heated Season 3, Alicia made a silent—but strong—gesture by offering a seat to Kalinda. 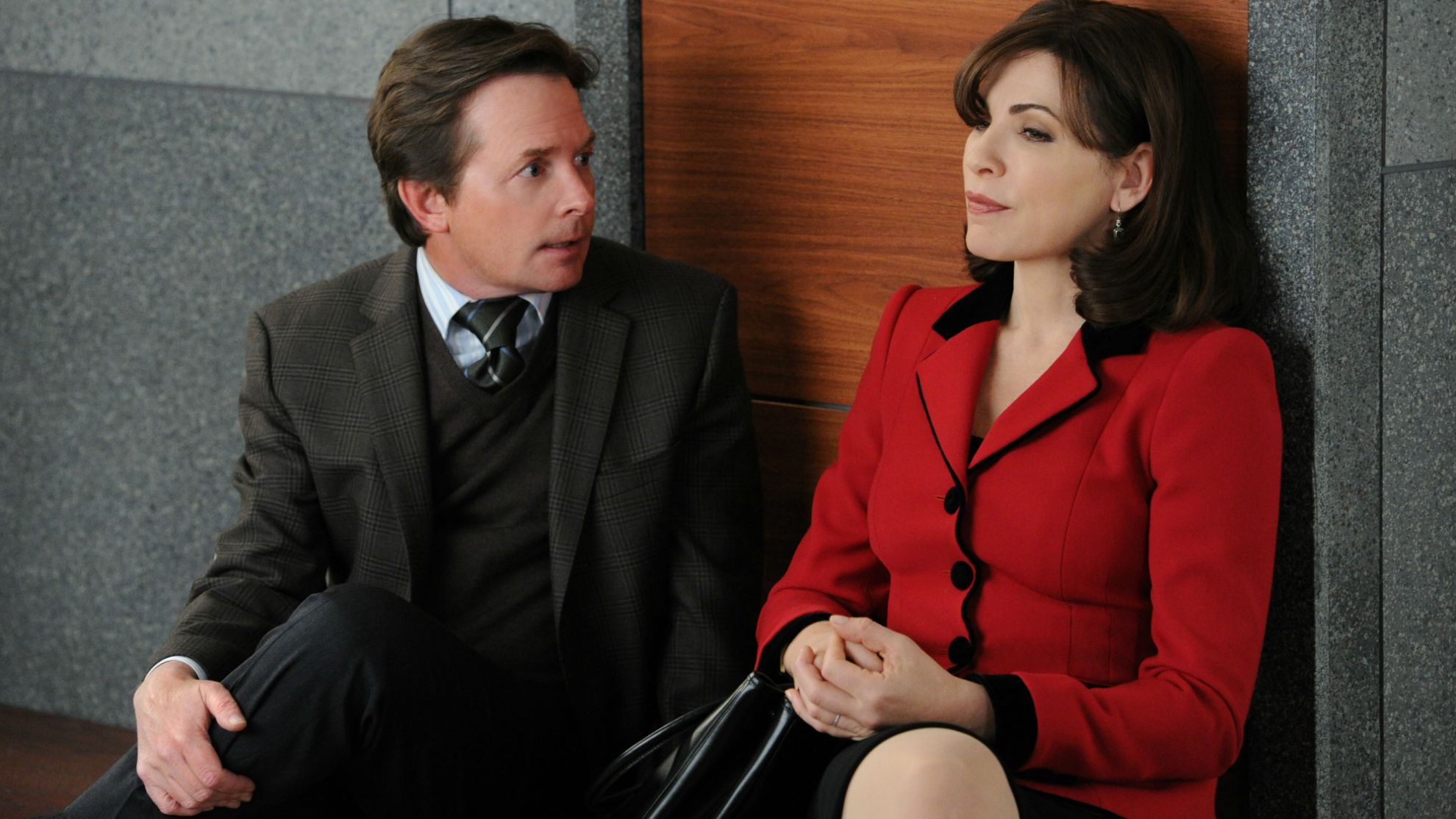 Louis Canning has squared off with Alicia Florrick on numerous occasions and he's notorious for trickery in the courtroom. Like all villains, he's played nice on occasion; he asked Florrick to join his firm on multiple occasions. Whatever his intentions, she won’t be taken for a fool and has continued to turn him down. 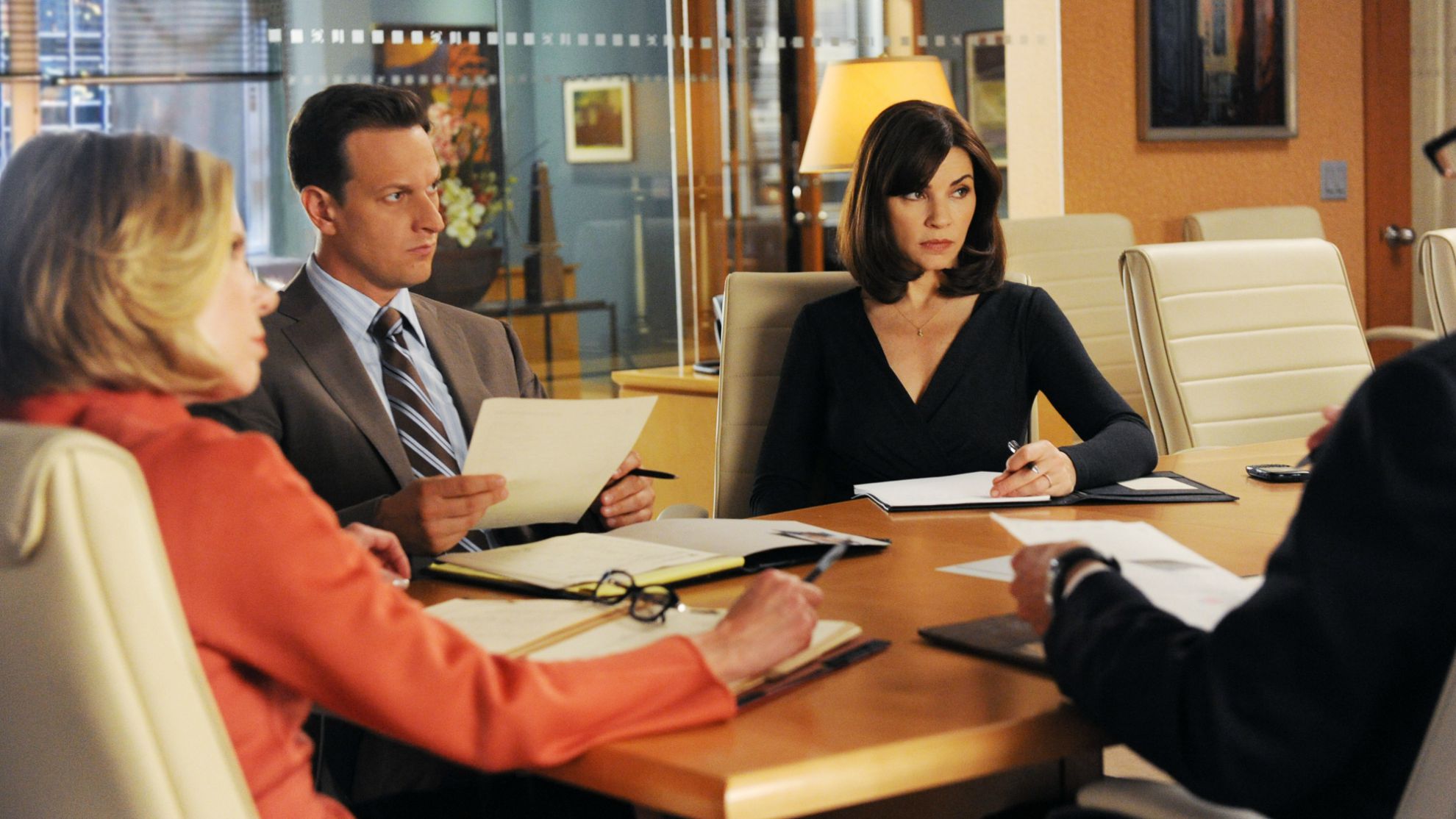 She fought for her worth—and her job—at Stern, Lockhart, and Gardner.

When Alicia was asked to write a keynote speech about returning to the professional world after her husband's scandal, we saw, through flashbacks, how she landed her job at the firm. Even after countless rejections, Alicia kept fighting and eventually came out on top. 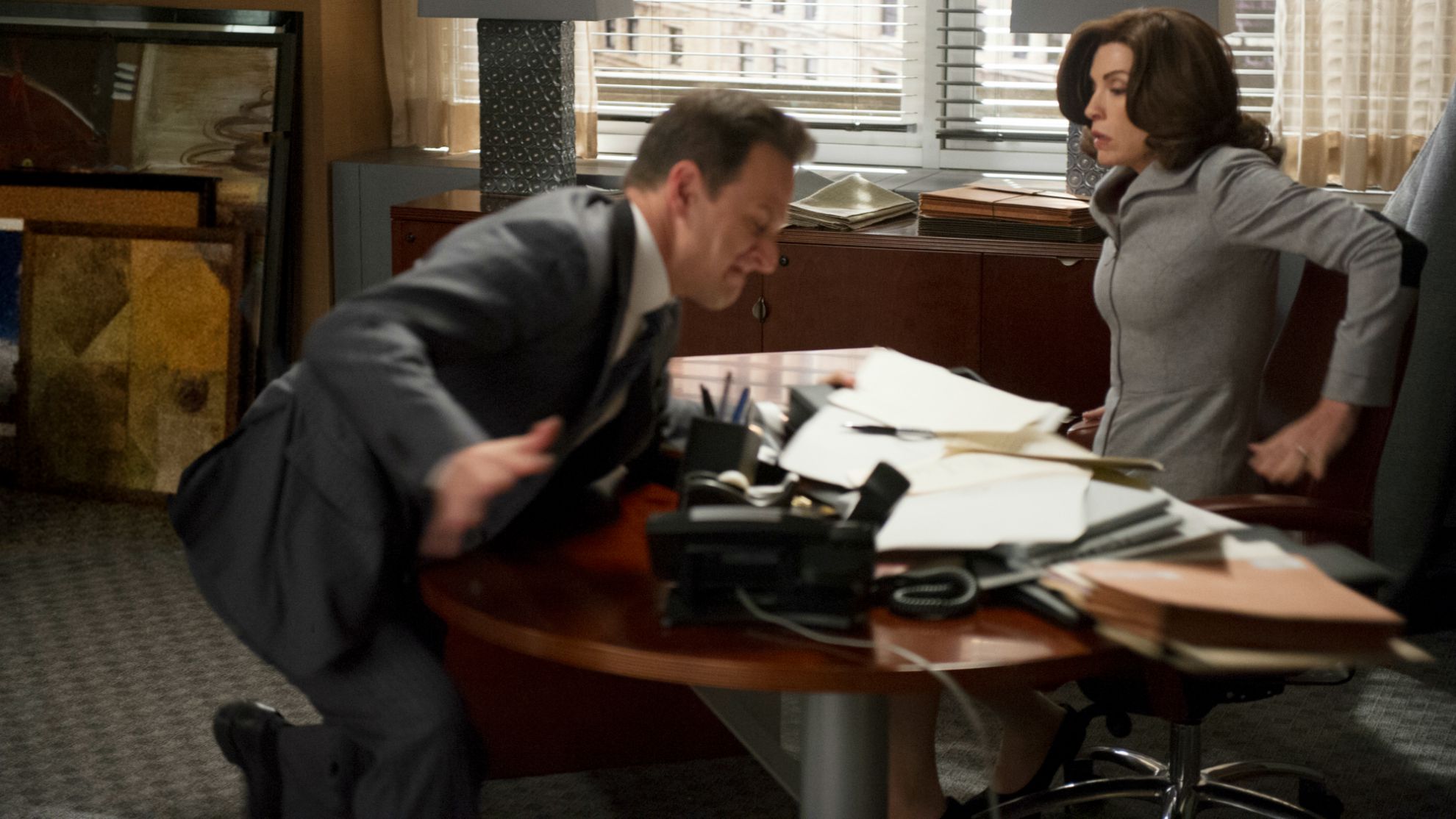 She kept her head held high when Will fired her.

After screaming and throwing things around the room, Will not only fired Alicia, he had her escorted out by security! 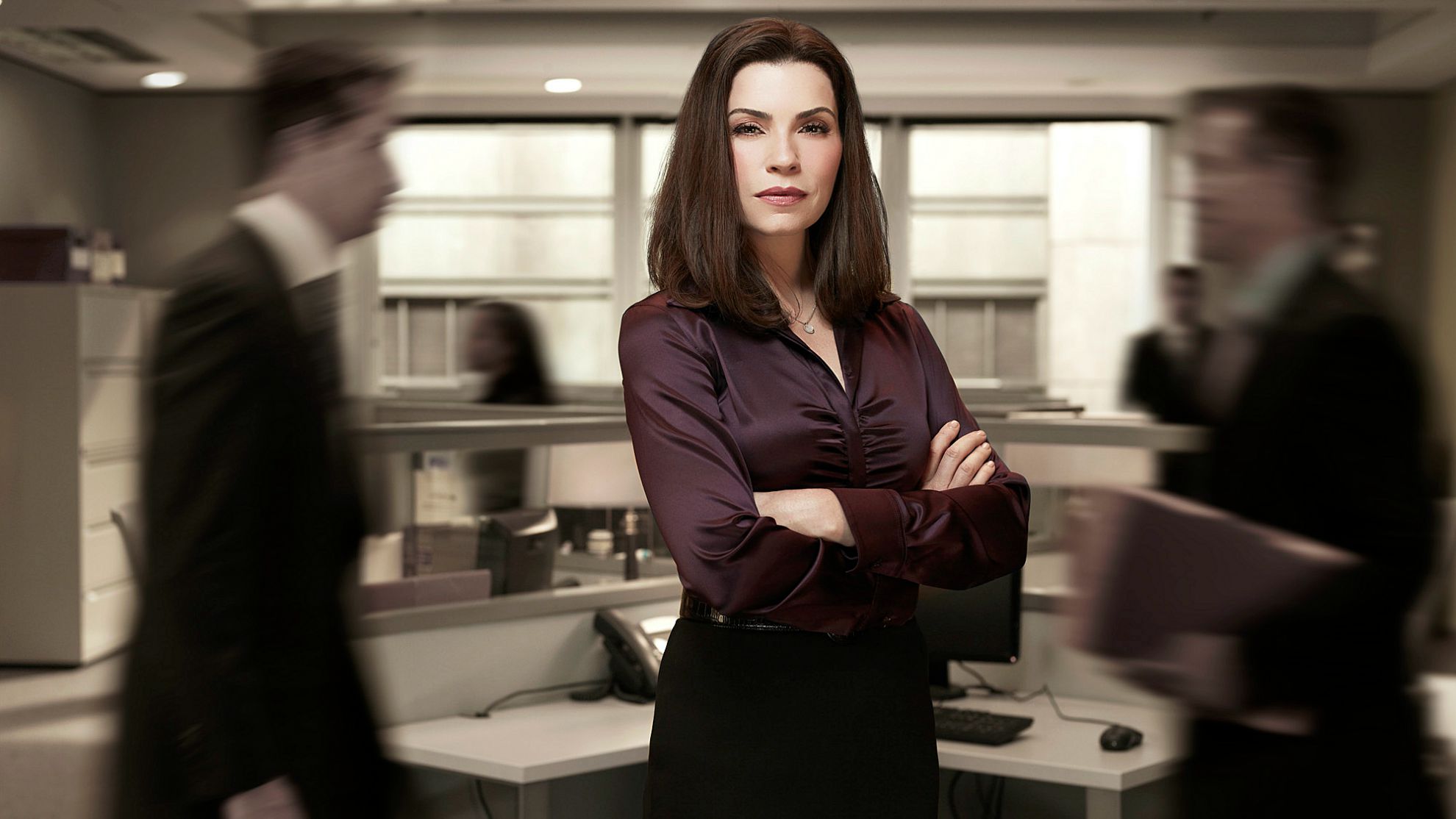 She found a way to move on after Will's tragic death.

When Will was shot and killed in court, his death affected everyone. As each person was notified, the tragedy was amplified—especially when Alicia found out. 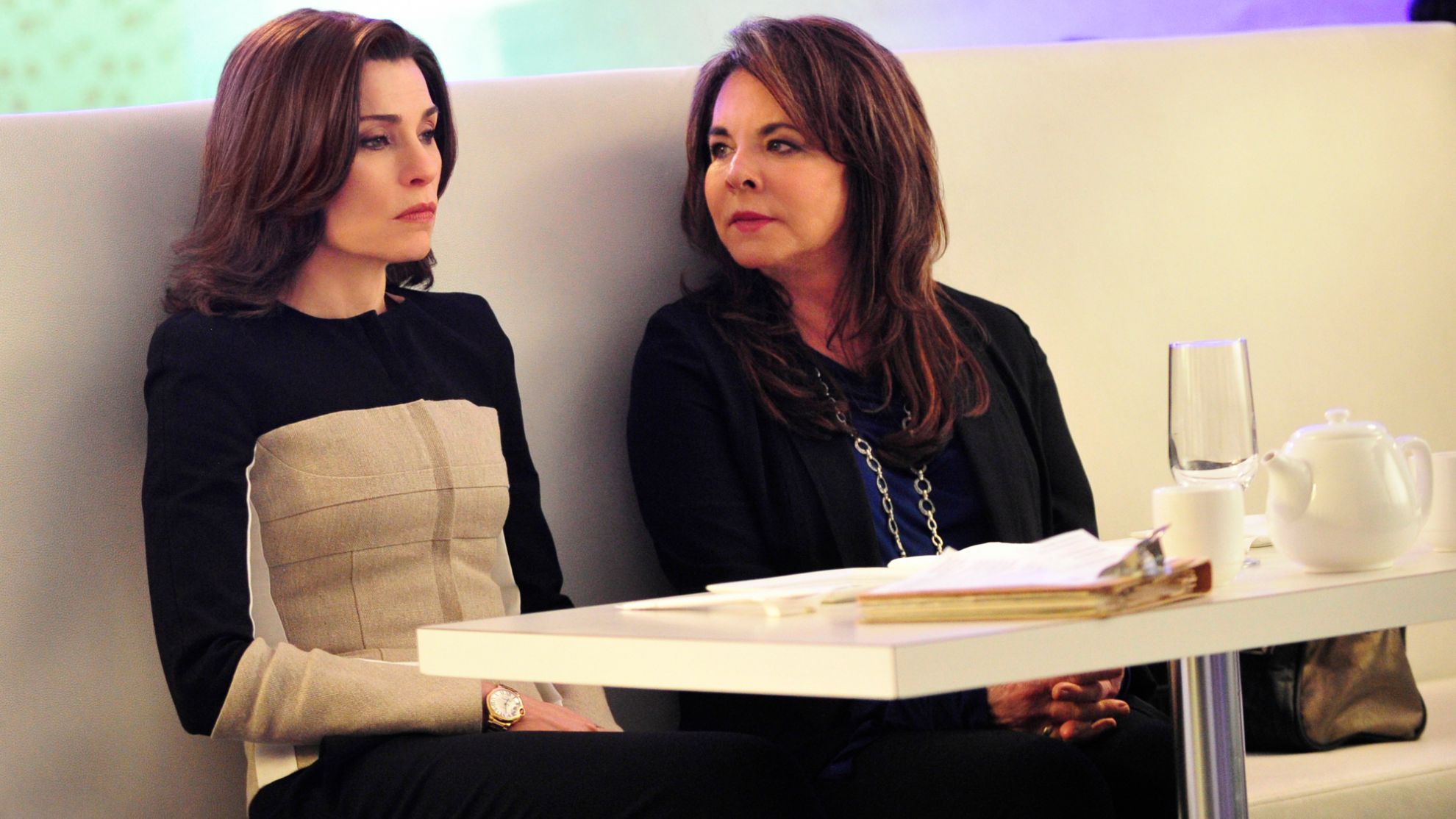 She confronted all of her dirty laundry.

And not just her own—she had to come to terms with her husband’s, children’s, brother’s, and mother’s pasts as well in order to prepare for her future as State's Attorney. 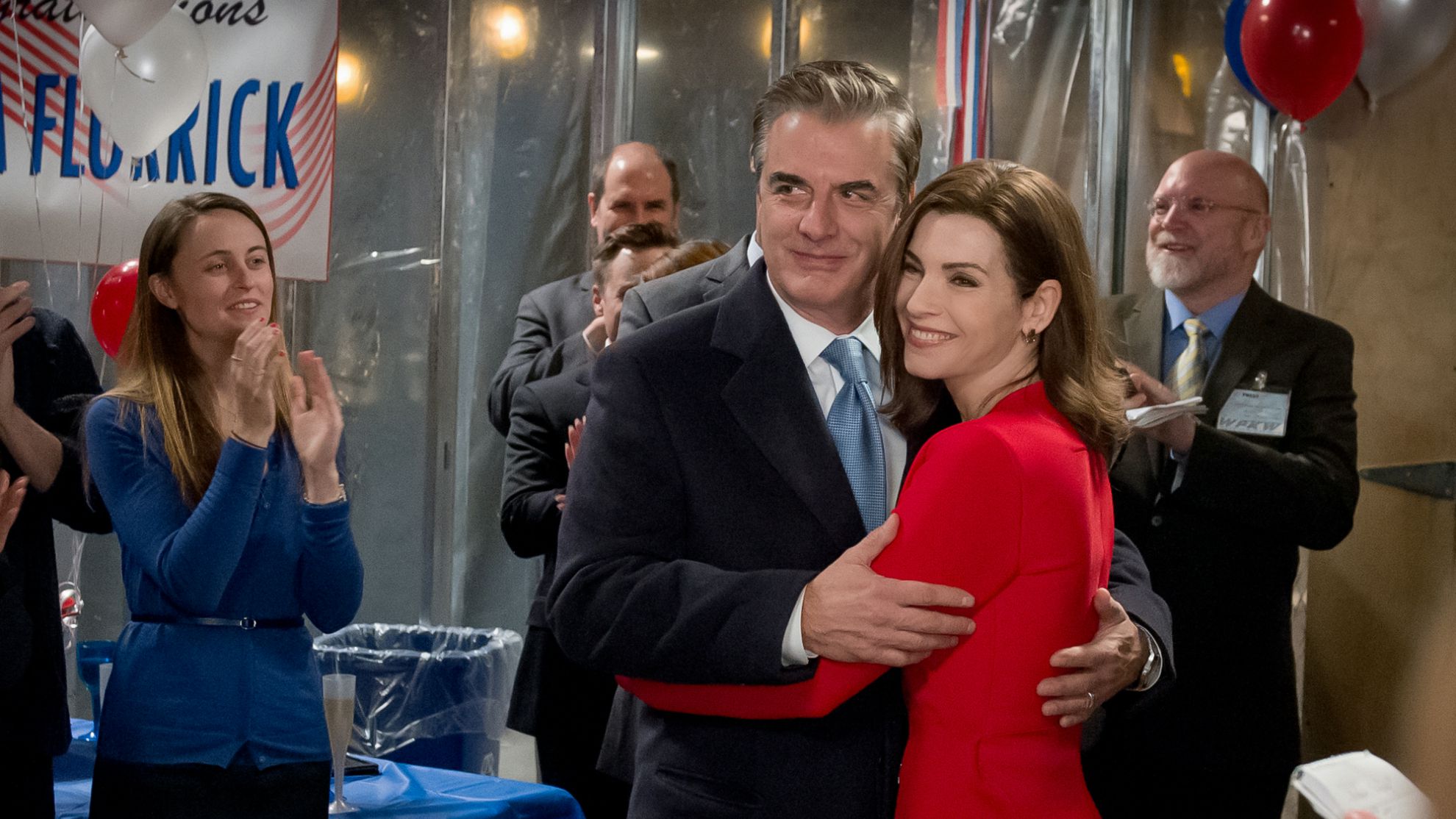 She ran for State's Attorney—and won.

After a grueling campaign that forced her to face the worst of her past, public embarrassment, and a slander campaign, Alicia managed to pull out a well-deserved win against Frank Prady. 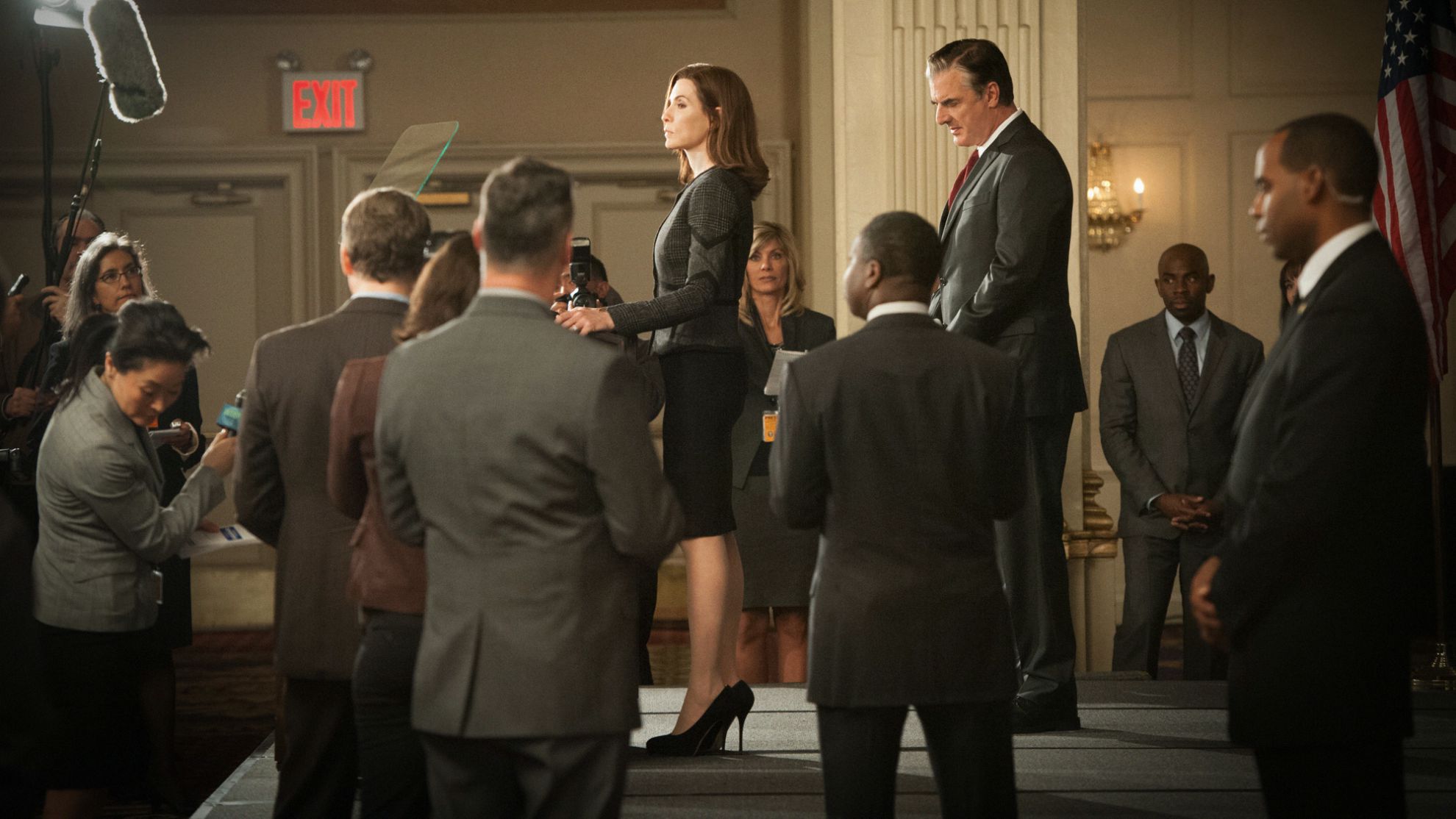 She bit the bullet and resigned as State's Attorney.

Alicia withdrew her name as State’s Attorney, even though she was innocent of stealing votes. Because the Democratic Party had rigged the election for State Senator, they chose to frame Alicia. Her attorney, famous civil rights lawyer Frank Landau, even lied to the board by saying that Alicia had confessed to committing voter fraud. 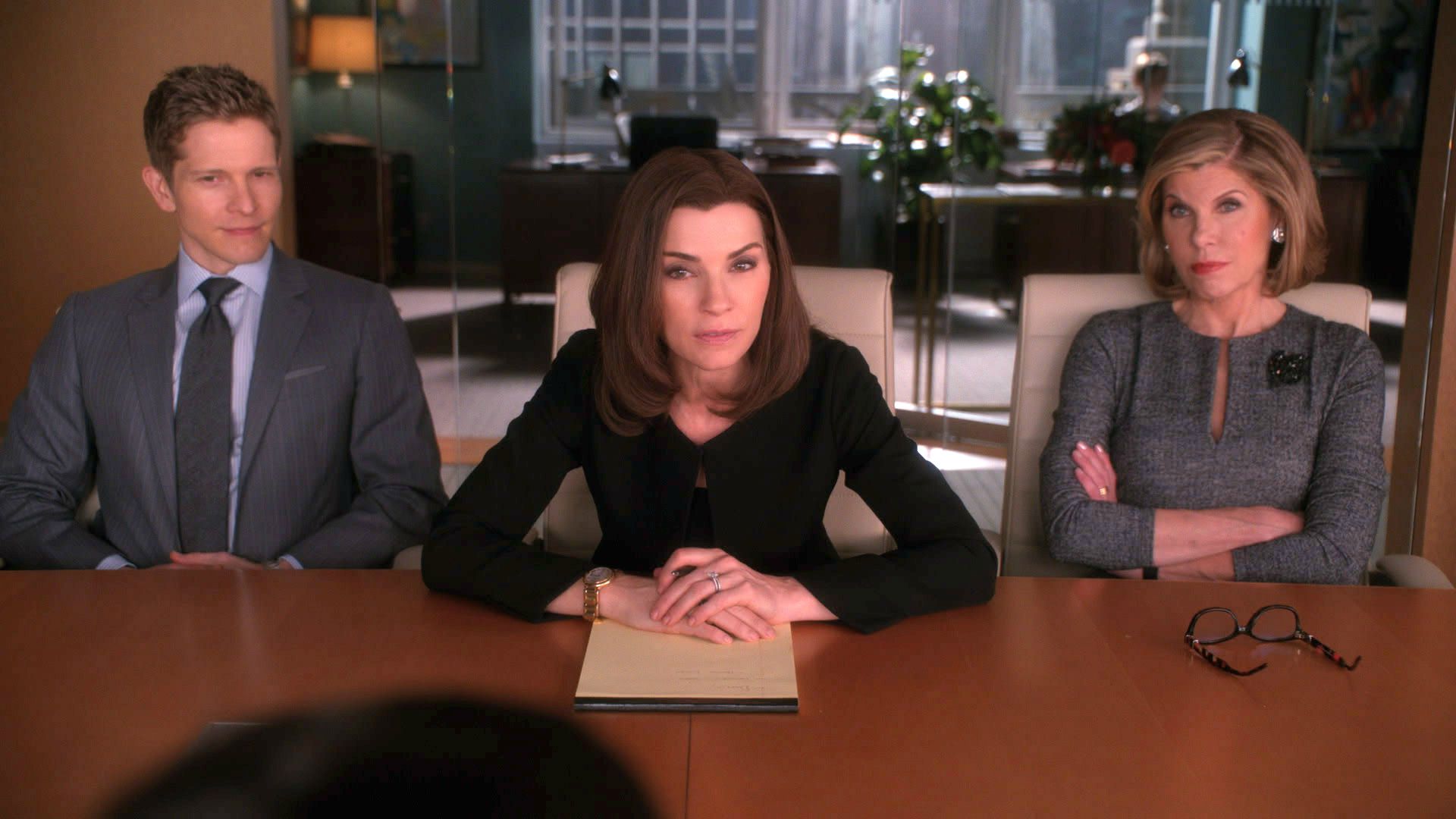 She has never been afraid to fly solo.

After resigning as State's Attorney, Alicia became convinced that Diane and Cary were pushing her out of the firm. With no back-up plan, but plenty of pride, Alicia decided to hang her own shingle.