A recap of the key episodes and important moments you need to know
A popular legal and political drama, The Good Wife manages to be smart and funny while addressing today's hottest issues. For seven seasons, we've followed Alicia Florrick and her family through ever-evolving relationships, which set the stage for riveting story arcs, dynamic character growth, and nail-biting scenes.

Get ready to immerse yourself in the show with our guide to some of the biggest episodes of Season 6. If you missed it, don't forget to get caught up with:When you're done, you can look ahead to The Good Wife Binge-Watch Guide: Season 7

Remember that every episode of The Good Wife is available on demand with CBS All Access.
Episode 1, Season 6: "The Line" Season 6 kicks off with Alicia refusing—despite Eli’s desperate attempts—to run for State's Attorney. Diane considers partnering at Florrick/Agos amidst an internal crisis. Cary is arrested and charged with trafficking $1.3 million worth of heroin. He's held in jail as the firm tries to get together the money to bail him out. 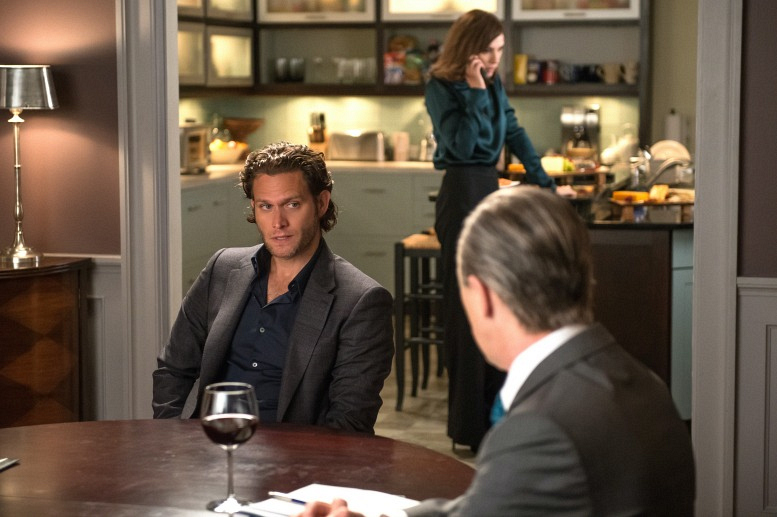 Alicia begins to consider running for State's Attorney. In an effort to sway her, Eli introduces her to a well-respected campaign manager. 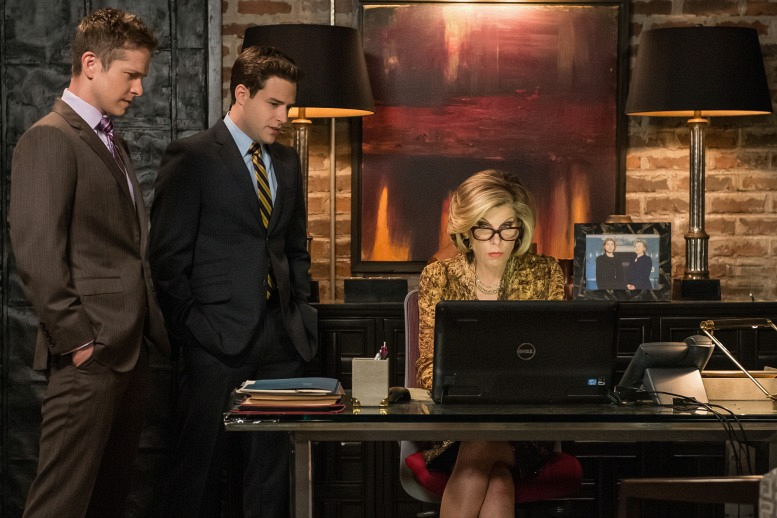 Alicia faces Elsbeth Tascioni in court. Meanwhile, Florrick/Agos/Lockhart goes into panic mode when a hacker threatens to delete all of the firm's files if their high ransom demand isn’t met. 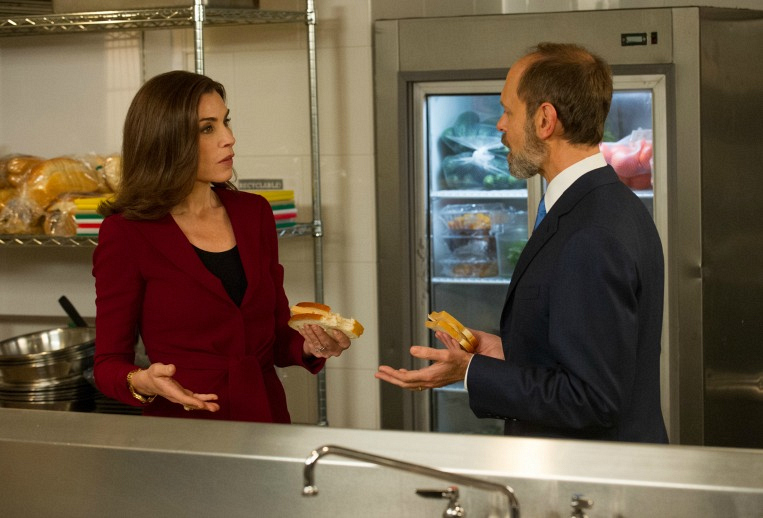 Amidst a potential riot, Alicia and Frank Prady's debate in the race for State’s Attorney continues even after they leave the podium. 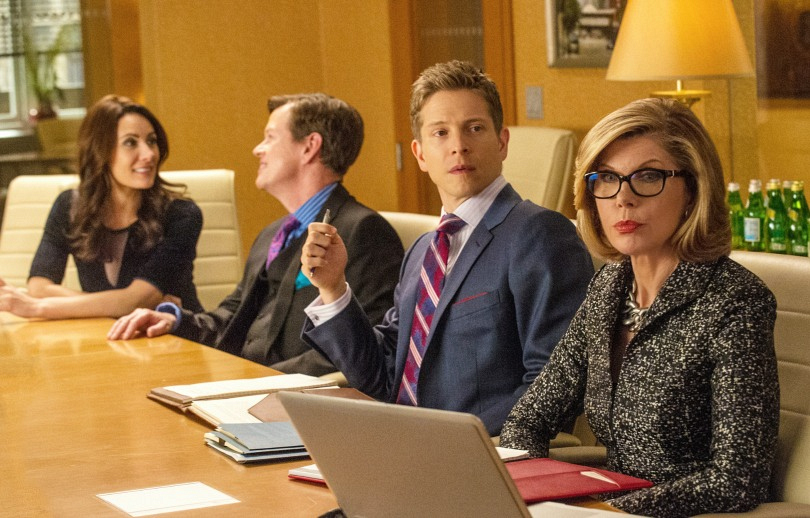 The notorious Colin Sweeney returns to take suit against a TV producer using his likeness. Meanwhile, Alicia and Frank Prady vie for a major campaign contribution. 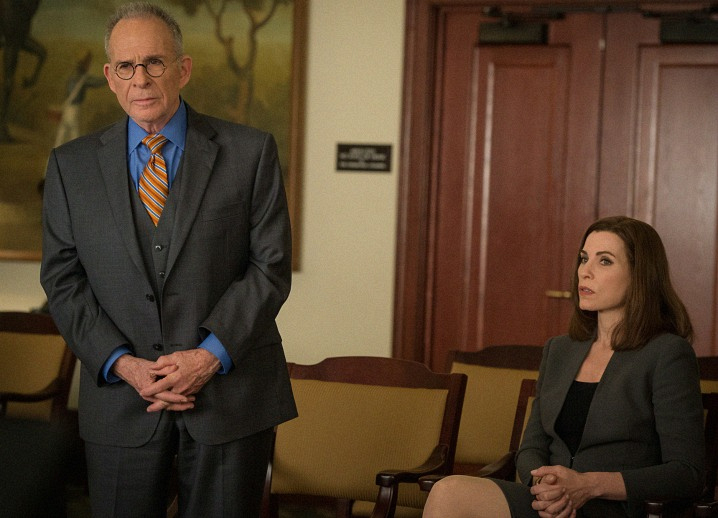 Alicia and Eli work to prevent a recount after evidence of potential voter fraud comes to light. Diane learns that she unwittingly submitted false evidence in Cary's case. 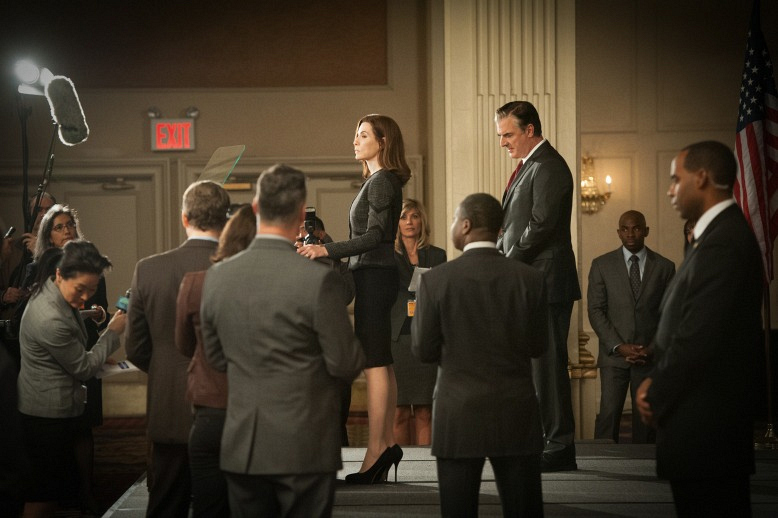 Betrayed by her own party, Alicia is forced to resign as State's Attorney in the wake of the voter fraud scandal. 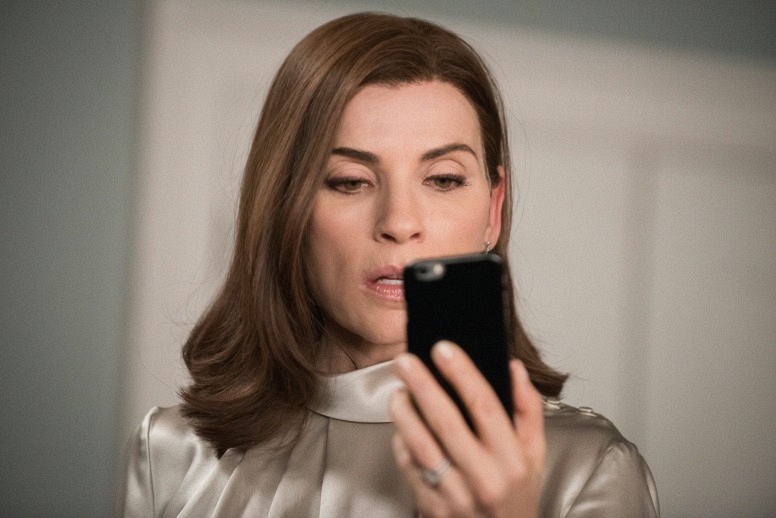 In the Season 6 finale, Peter reveals his plans to take his political career to the national level. In order to save Cary from prison and Diane from being disbarred as a result of false evidence that Kalinda provided, the investigator provided the DA with evidence against Bishop and disappeared.

Season 6 at a glance:Want more? Next up is The Good Wife Binge-Watch Guide: Season 7.

If you missed them:You can watch every episode of The Good Wife on demand with CBS All Access.