In case you need a recommendation, here's what the reviewers have to say about Season 1 of The Twilight Zone.
The first two episodes of The Twilight Zone have arrived, transporting audiences to that middle ground between light and shadow, but if you have yet to take the plunge into the eerie unknown, these reviews for Season 1 may be all the motivation you need to jump in.

STREAM: Full Episodes Of The Twilight Zone On CBS All Access

Season 1 kicked off on Apr. 1 with two episodes, "The Comedian" and "Nightmare at 30,000 Feet," inviting viewers to step outside of their comfort zones.

Whether it's a comedian who makes a dark bargain to get laughs or an air traveler cursed with knowing unknowable details of his flight, here are just a few more reasons to take a trip to The Twilight Zone.

READ: Can You Find All The Easter Eggs In The Twilight Zone Season 1? 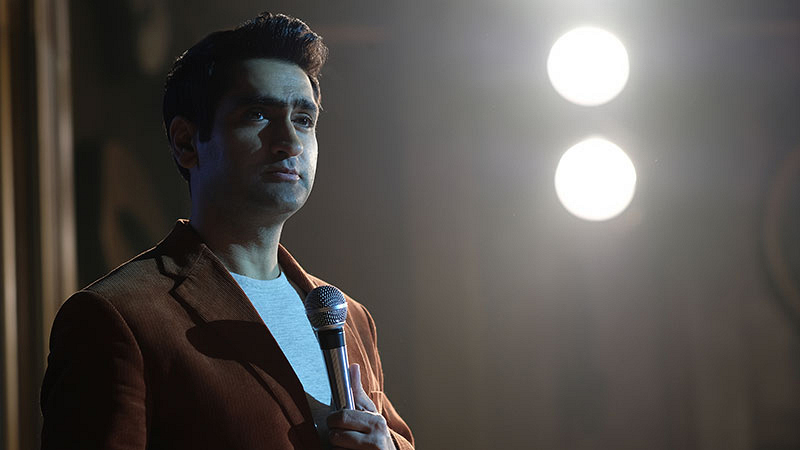 "Twilight Zone is thoughtful, personal, and aggressive in its mission to expand our perspectives... A more than worthy follow-up." - Ben Travers, Indiewire

"Proves itself a worthy successor to the original while updating its familiar formula for the modern world we live in." - Dave Nemetz, TV Line

"This reimagined Twilight Zone features some of today's most intriguing actors and swerves from fun to disturbing and back and is just as provocative as the original." - Mark Perigard, Boston Herald 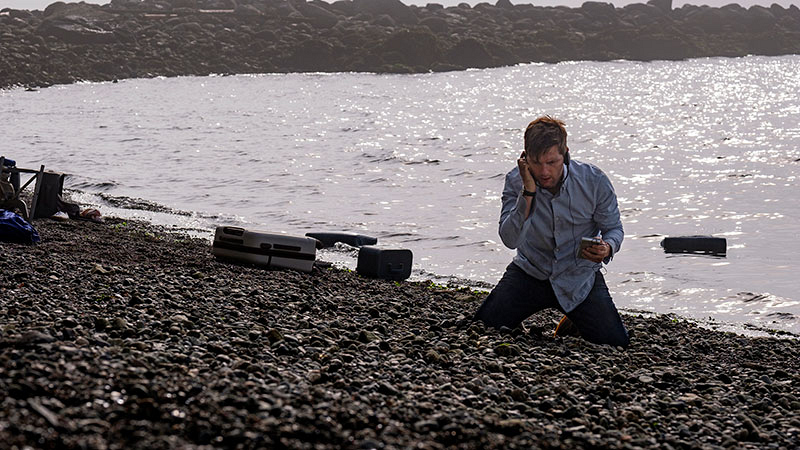 "It is quintessential Twilight Zone through and through, and the first of the revivals to really live up to the feel of the original." - Tim Surrette, TV Guide.com

"That this series has already figured out that it can be political simply by virtue of the stories it tells, the points of view it adopts, and the actors it employs is further proof that magic can happen in The Twilight Zone." - Matt Zoller Seitz, Vulture

"...exciting and vibrant, loaded with a cavalcade of stellar actors in colorful, memorable roles...The new Twilight Zone is a must see." - Chris Evangelista, Slashfilm

"Jordan Peele's Twilight Zone is an homage to Rod Serling's, and if it's regressive in its style, it's progressive in its diverse casting and sharp focus on civil rights issues... A poised and technically perfect return to the unsettling truth-telling of the original series." - Meghan O'Keefe, Decider 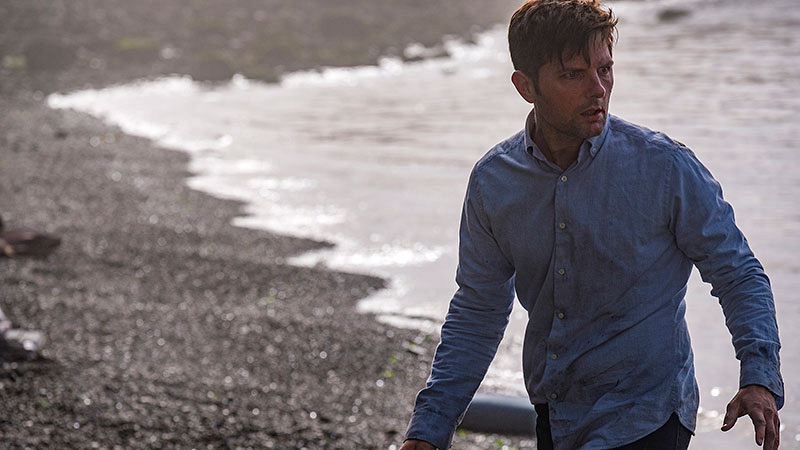 "Monumental... This is the kind of anthological event television that viewers have been bereft of in recent memory." - Michael Roffman, Consequence of Sound 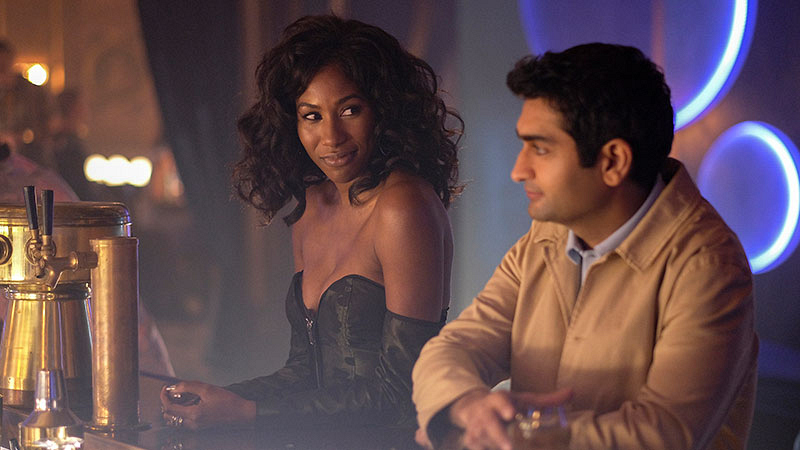 "The new season of The Twilight Zone is not just a worthy successor to its namesake, it makes its own case for its own existence." - Tom Philip, GQ.com

"Jordan Peele has...found that Serling groove that has so often eluded reboots of the show in the past." - Scott Collura, IGN

Stream The Twilight Zone, available exclusively on CBS All Access.

And now, stream every episode in black and white.