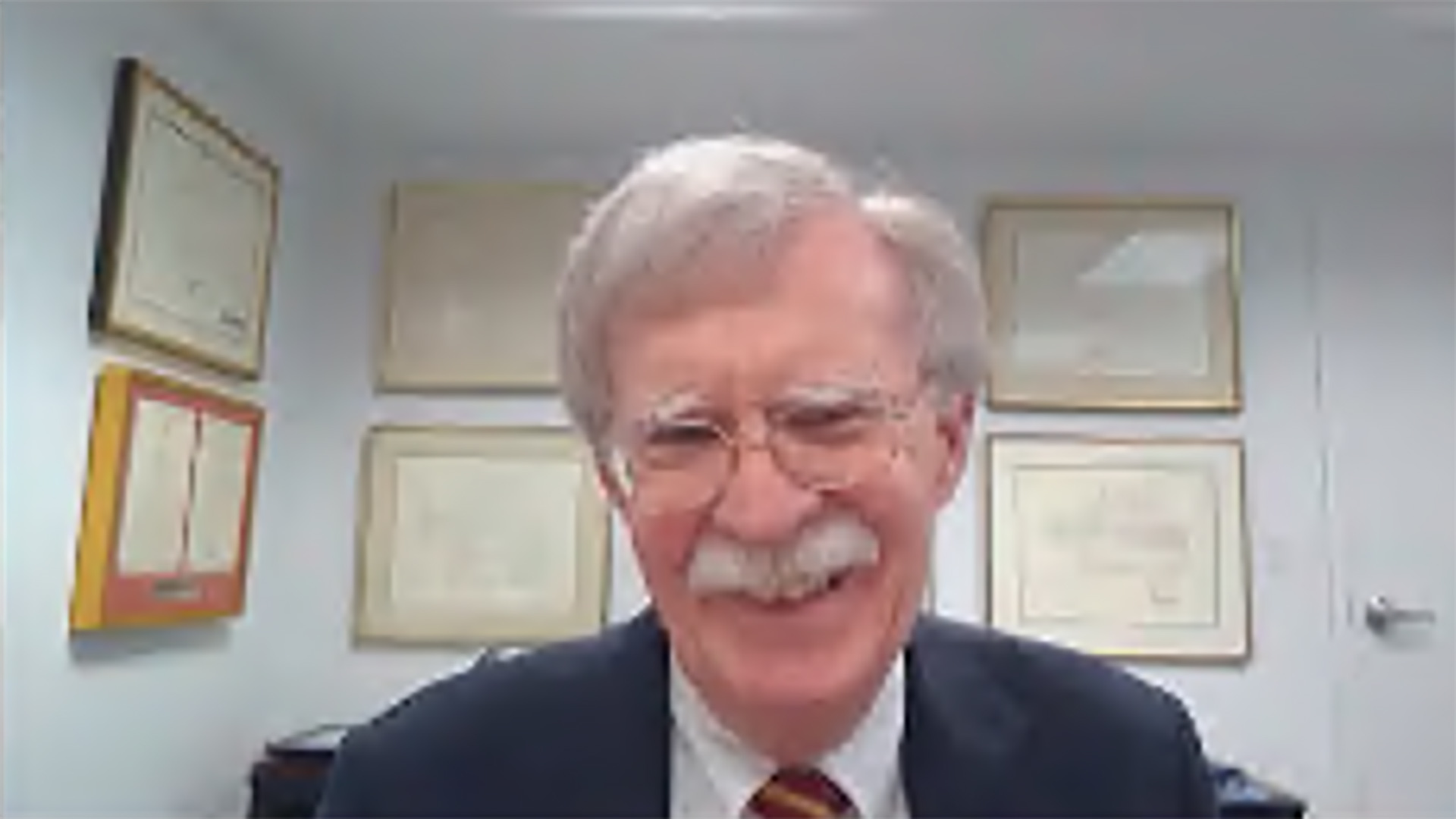 John Bolton and Michael Morell on "The Takeout"

Use the form below to send us your comments. If you are experiencing problems, please describe them.
Player Help | Paramount+ Help
S4 E23 50min  TV-PG
Former national security adviser John Bolton talks about reports that President Trump ignored allegations of Russia placing bounties on U.S. troops in Afghanistan which was reportedly included in his presidential briefings on this week's episode of the "The Takeout with Major Garrett." Air Date: Jul 3, 2020
Now Streaming 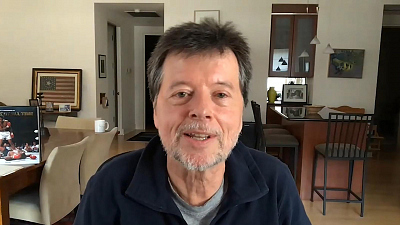 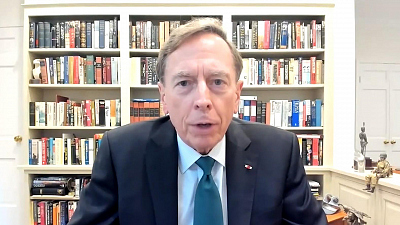 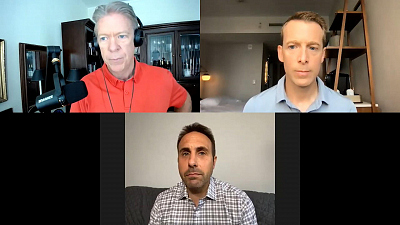 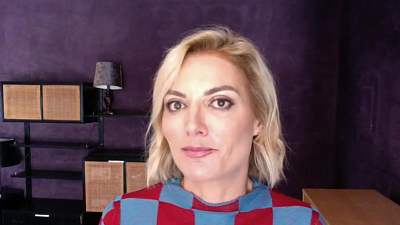 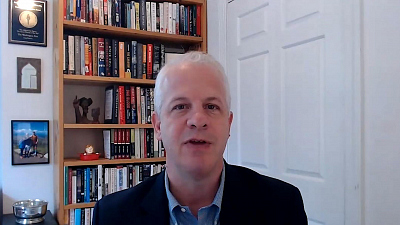 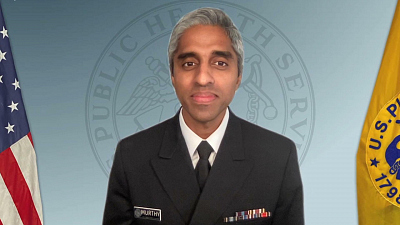 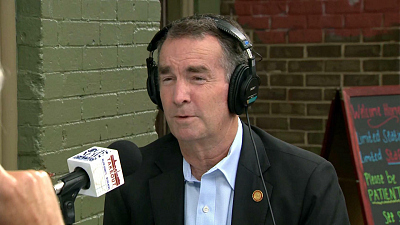 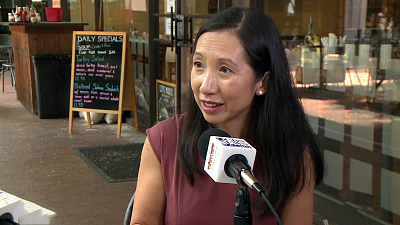 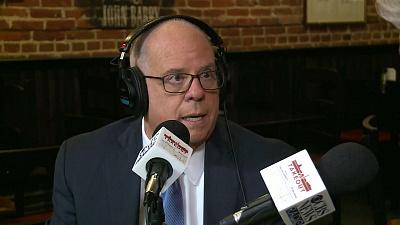 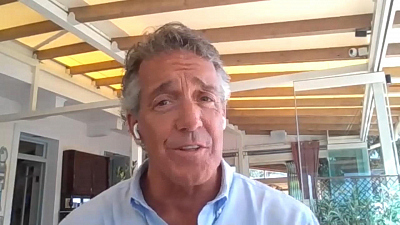 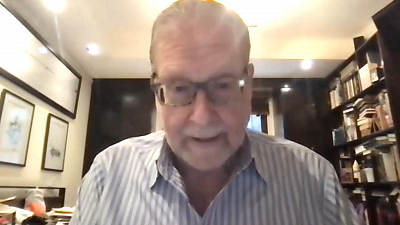 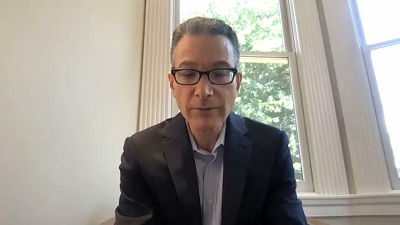