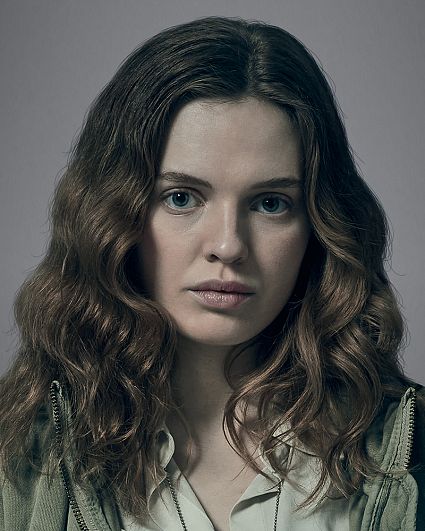 Odessa previously starred opposite Elisabeth Moss and Michael Stuhlbarg in Josephine Decker’s SHIRLEY for Killer Films which premiered at this year’s Sundance Film Festival. She received rave reviews for her portrayal of a young pregnant woman who moves in with famed suspense author Shirley Jackson and becomes entangled in the complicated drama that is Shirley’s life.

Odessa will soon be seen in the CBS All Access limited event series THE STAND, adapted from Stephen King’s novel. She plays “Frannie Goldsmith”, a pregnant young woman navigating a strange new world, who also has the foresight to recognize that there is evil lurking beyond the Dark Man.