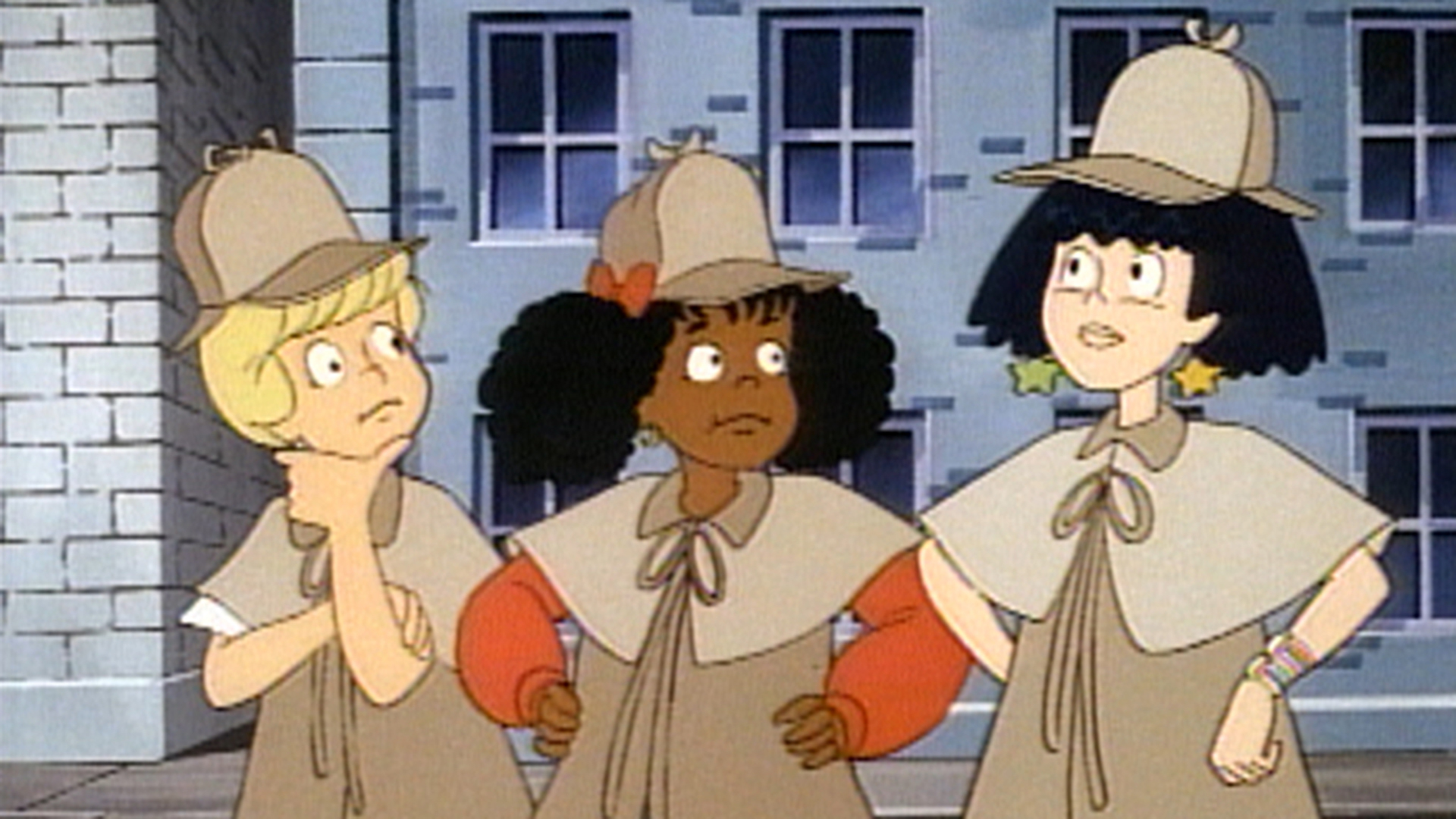 Use the form below to send us your comments. If you are experiencing problems, please describe them.
Player Help | Paramount+ Help
S1 E3 22min  TV-Y7
Reggie livens up the Sadie Hawkins dance decorating committee with some practical jokes. He goes on a rampage through the school which ends with gluing fangs to his shot-put. Fangs says he won't mash him if Reggie can get him a date with Veronica. When he can't get Veronica to agree, he decides to dress up as Veronica. The Joke is on Reggie when veronica is chosen as queen of the dance and the two Veronica's face each other on stage. // The girls and the boys bet each other that they can find the local jewel thief first with the few clues of red fibers and an overweight person wearing tennis shoes. Both groups suspect Mr. Weatherbee, the school principal when they see him wearing a red sweat suit and tennis shoes spending a lot of money. The police are called in, but it seems Mr. Weatherbee is buying gifts for Miss Grundy since it's her birthday and his sack of diamonds is actually a bag of roses. Air Date: Sep 26, 1987
Now Streaming 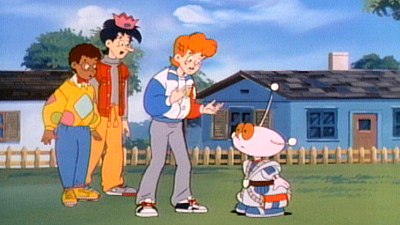 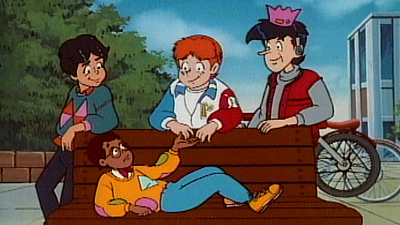 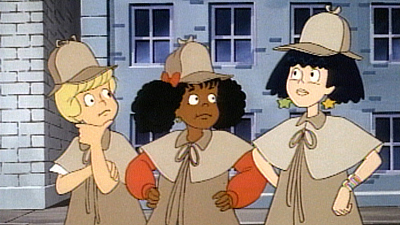 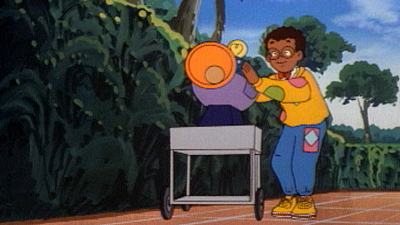 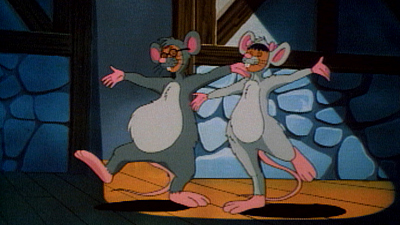 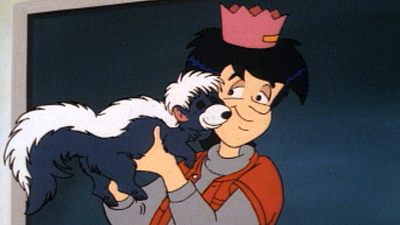 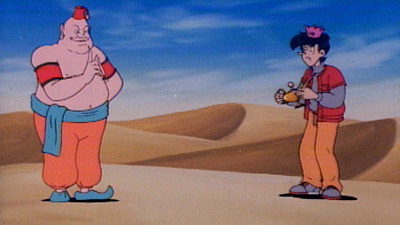 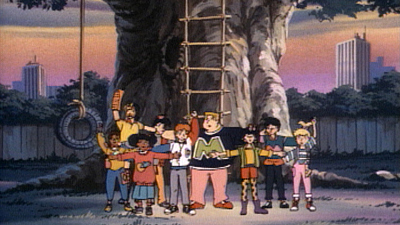 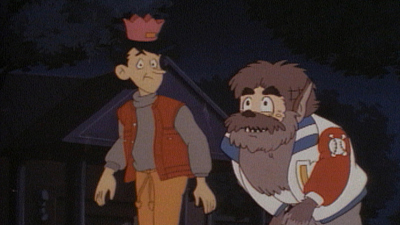 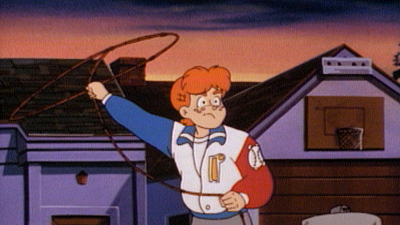 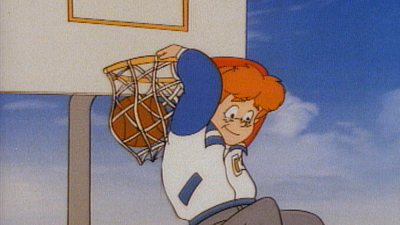 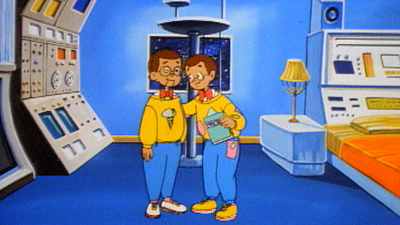