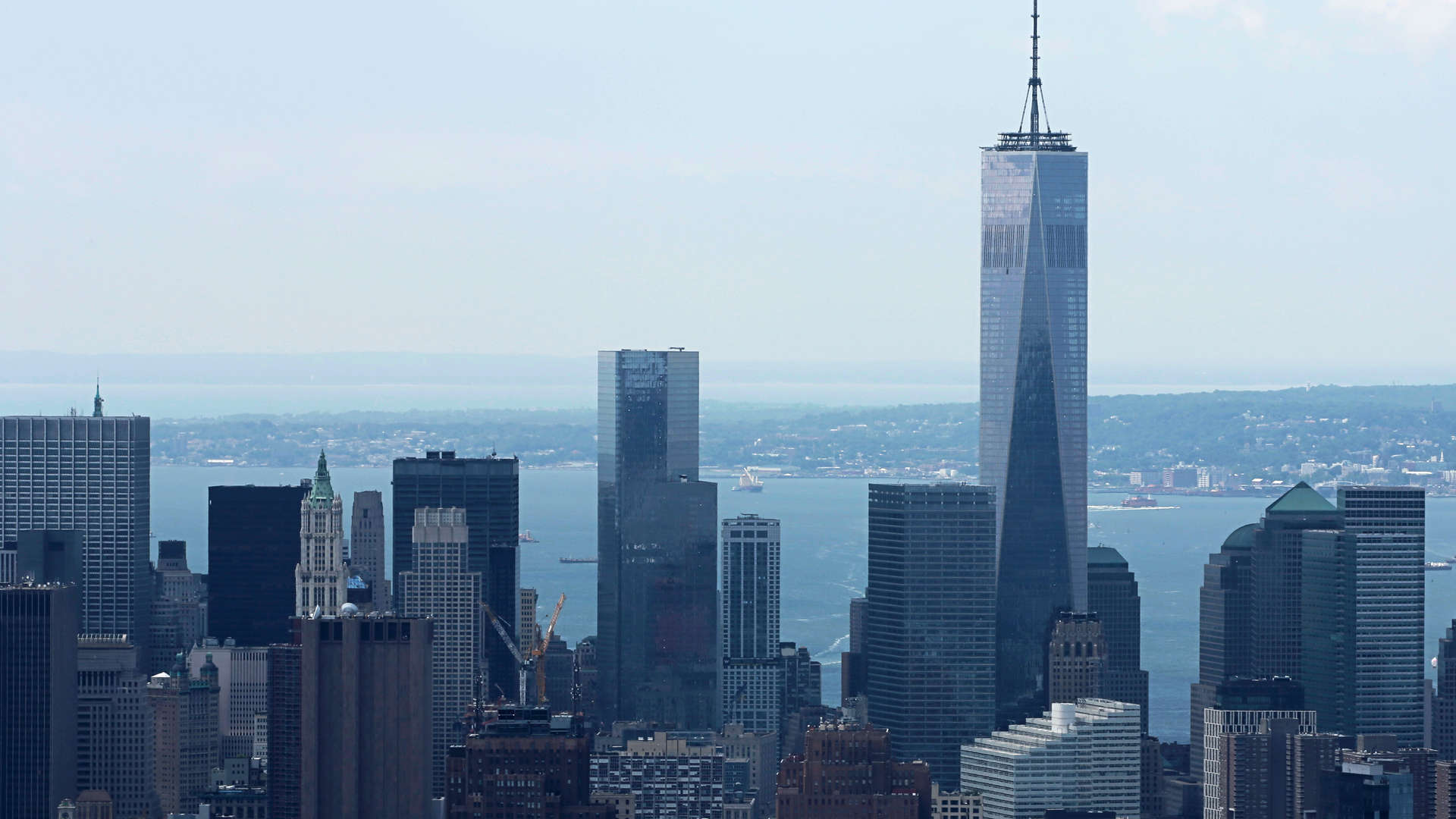 9/11 Secret Explosions in the Towers

Use the form below to send us your comments. If you are experiencing problems, please describe them.
Player Help | Paramount+ Help
S1 E2 46min  TV-14 V
The World Trade Center towers were once the tallest buildings in the world, marvels of engineering and architecture. But on 9/11, within two hours of being hit by a terrorist attack, they collapsed. The official report has left many questions unanswered and spawned countless conspiracy theories. But two scientists, working independently, have come up with the same new theory, based on missing evidence, which may finally explain what happened on that tragic morning. Air Date: Sep 6, 2015
Now Streaming 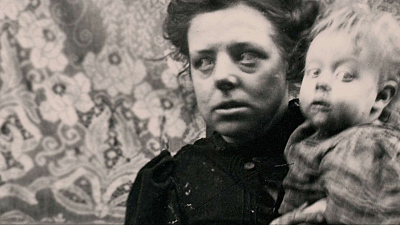 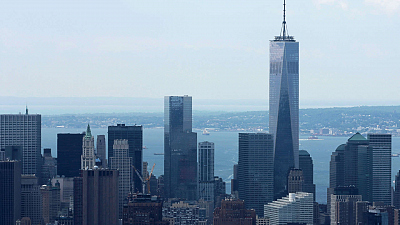 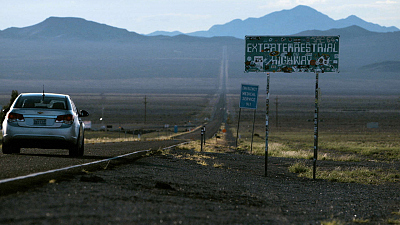 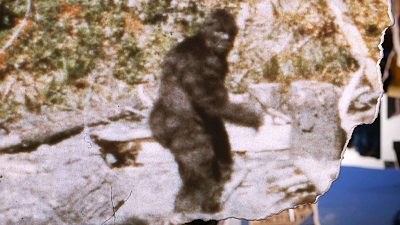 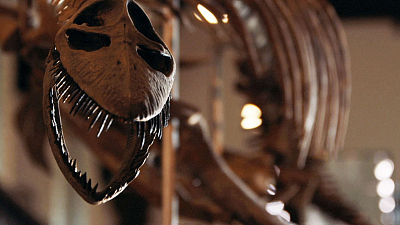