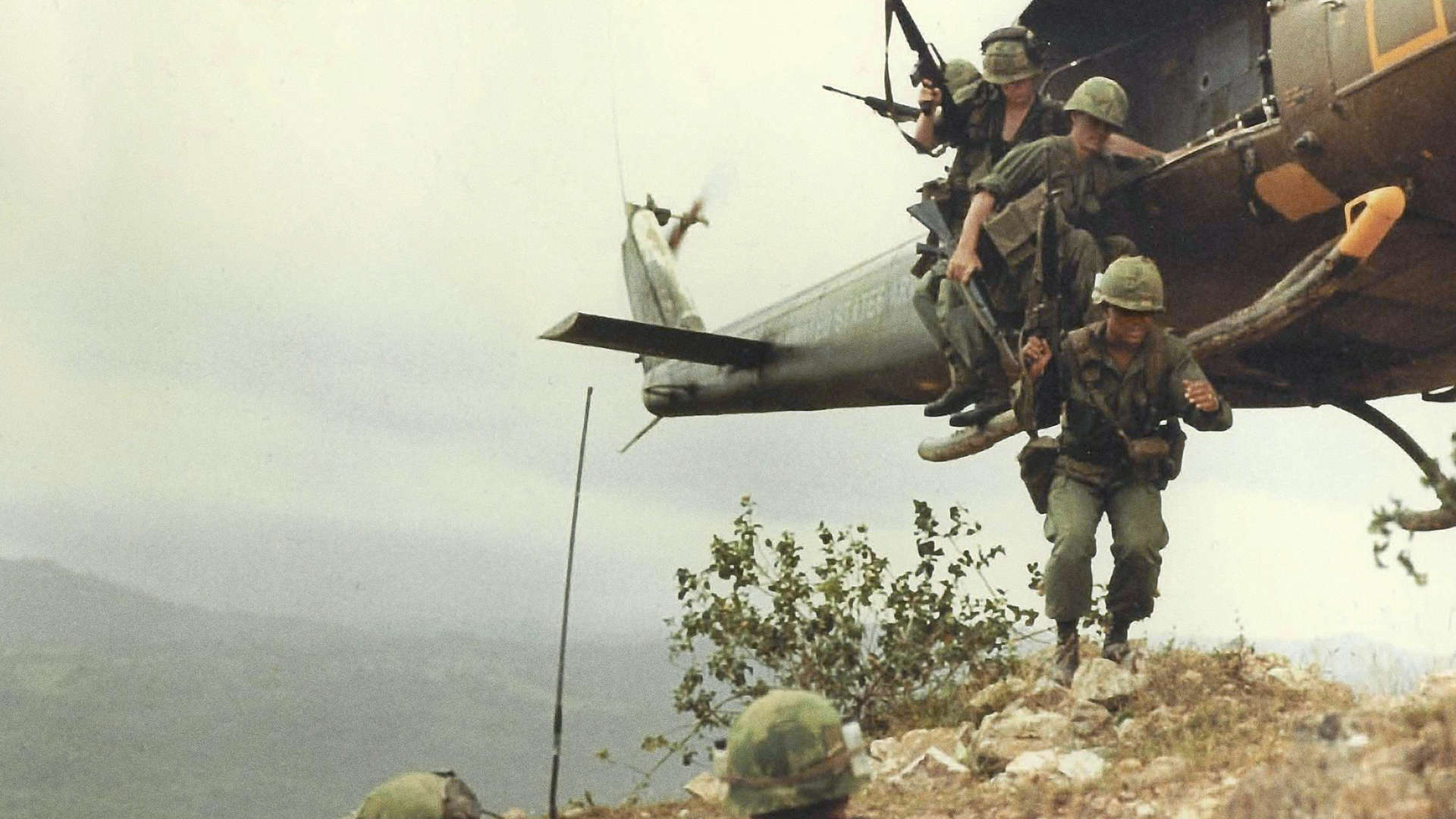 Use the form below to send us your comments. If you are experiencing problems, please describe them.
Player Help | Paramount+ Help
S2 E3 51min  TV-14 V
In the few years since U.S. combat forces entered Vietnam, the Tet New Year usually brought with it an informal ceasefire. But in 1968, Viet Cong and North Vietnamese soldiers launched a massive countrywide attack throughout South Vietnam. This began a two-month string of battles that would kill more than 15,000 troops and trigger fierce anti-war protests across the U.S. This is the story of the Tet Offensive, told through rare media reports and combat footage, much of which has never been seen or has not been broadcast since 1968. Air Date: Nov 18, 2018
Now Streaming 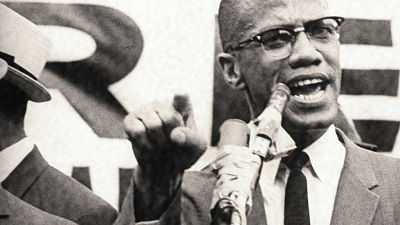 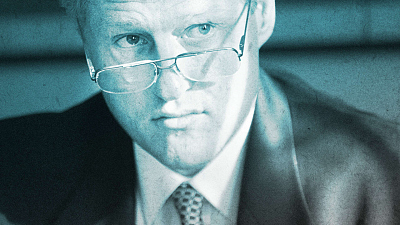 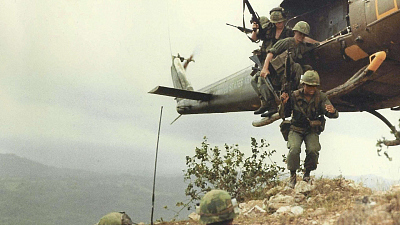 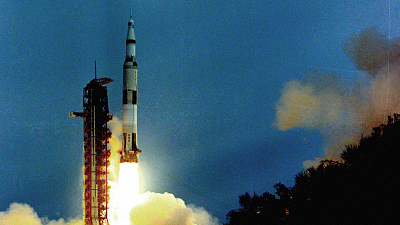 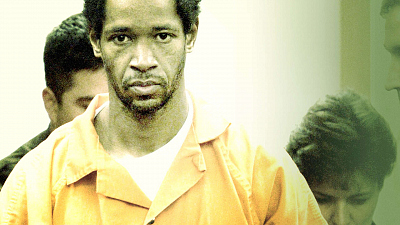 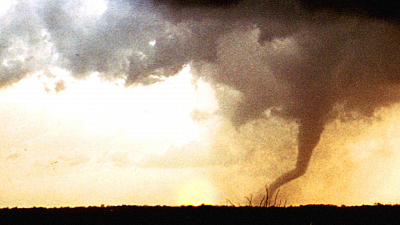