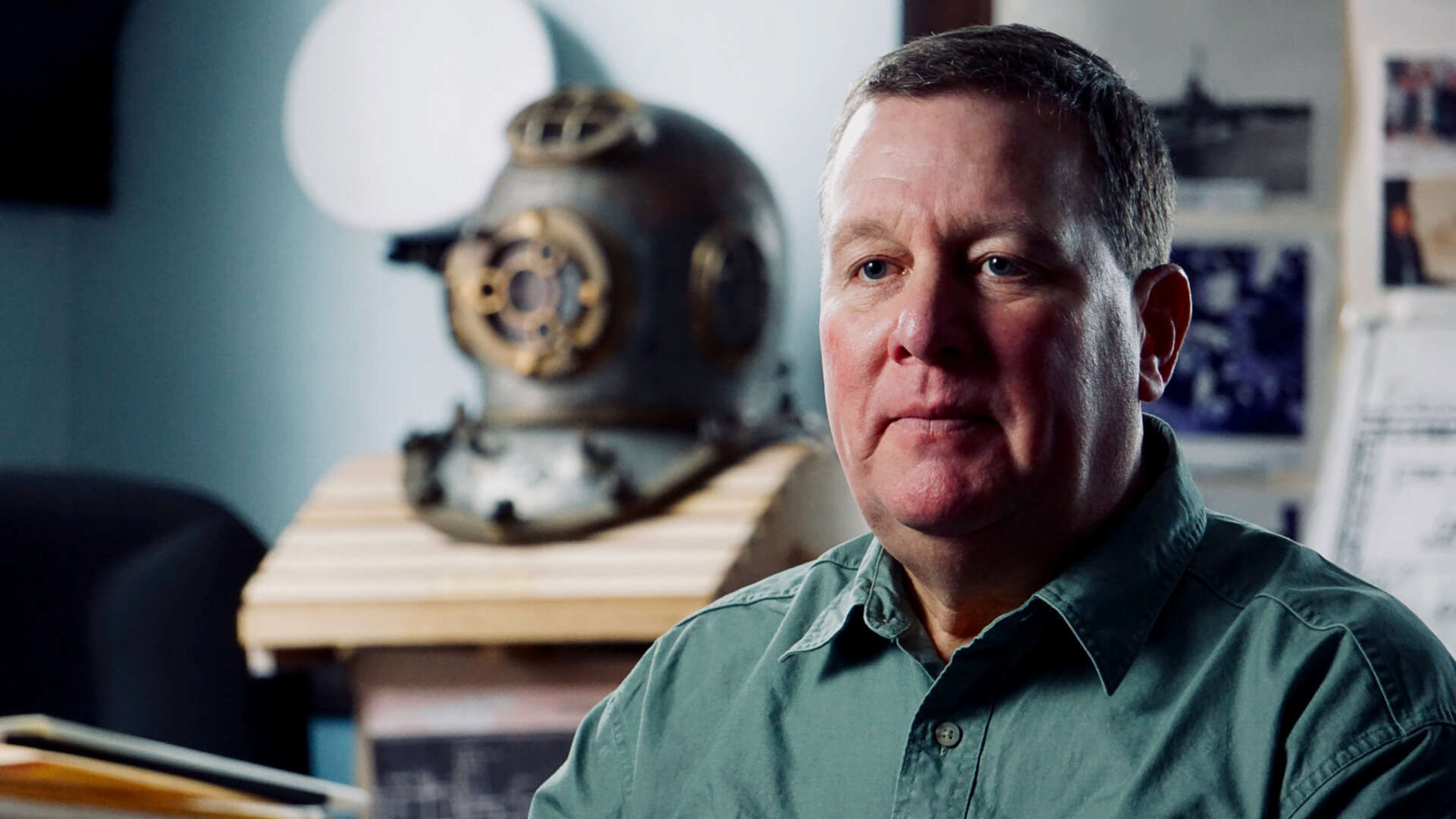 Use the form below to send us your comments. If you are experiencing problems, please describe them.
Player Help | Paramount+ Help
S1 E1 51min  TV-PG V
The sinking of the U.S. Navy warship Eagle 56 off the New England coast in April 1945 has long been a mystery. The Navy's official report concluded it was a mechanical failure, while others pointed to a startling killer: a Nazi U-boat hunting within sight of American shores. For the last four years, a team of civilian investigators has been trying to solve this 75-year-old whodunit. Now, aided by another amateur sleuth, they've found evidence that could finally solve this cold case and rewrite history. Air Date: Sep 22, 2019
Now Streaming 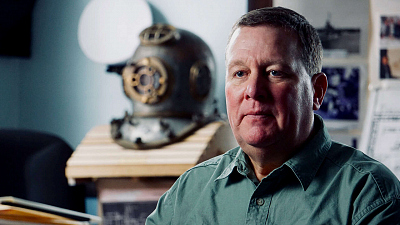 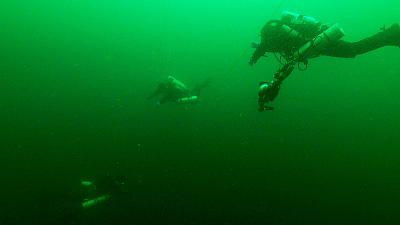 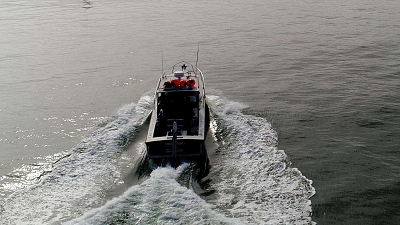