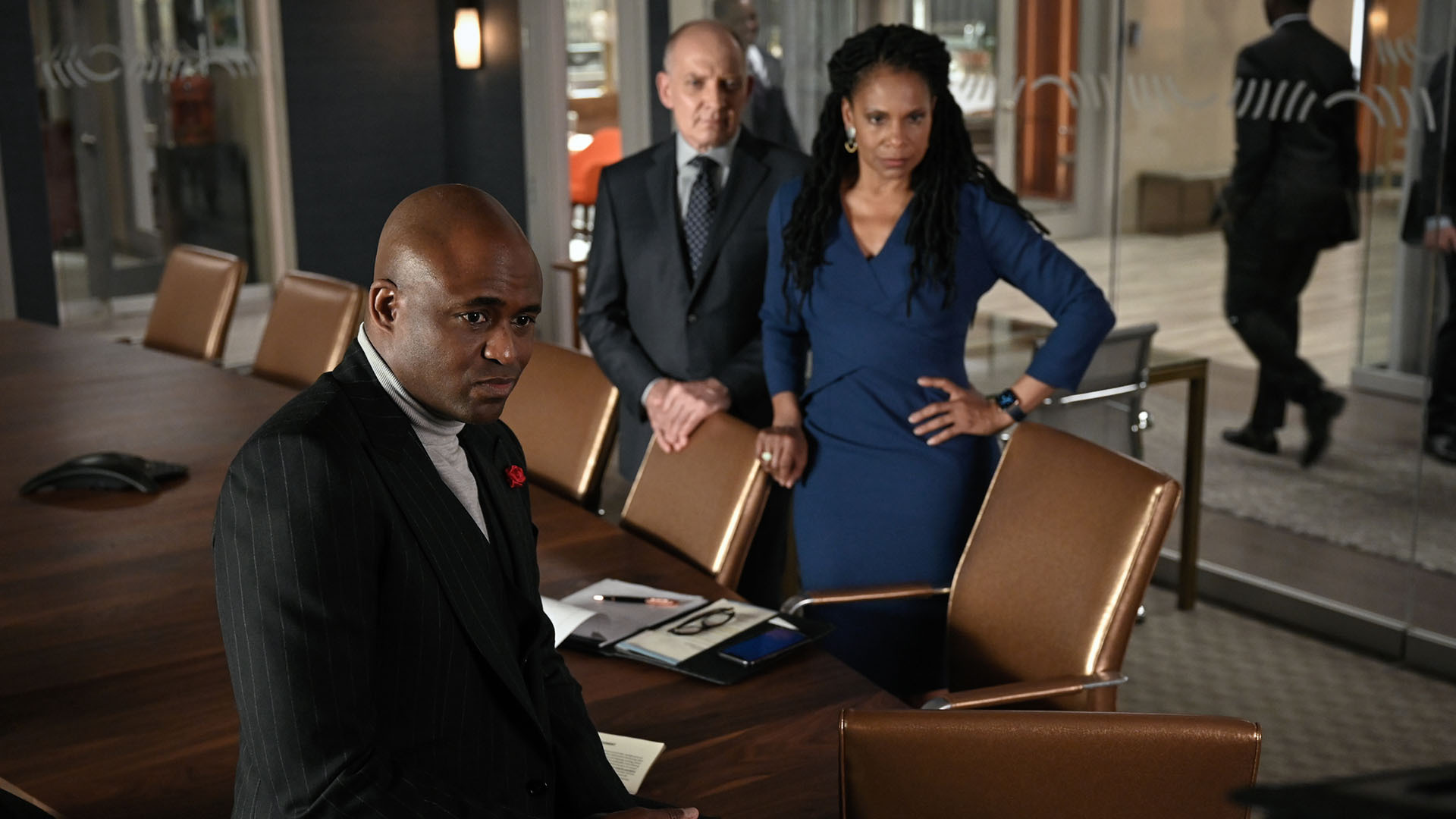 And the clerk had a firm...

Use the form below to send us your comments. If you are experiencing problems, please describe them.
Player Help | Paramount+ Help
S5 E4 56min  TV-MA L
When a comedy streaming network executive, Del Cooper (Wayne Brady), asks Liz to conduct a sensitivity read on one of his comedians, the entire firm ends up fighting over how comedy and 'cancel culture' collide. Meanwhile, FBI agent Madeline Starkey (Jane Lynch) goes after Kurt for his alleged involvement in the U.S. Capitol insurrection. Air Date: Jul 14, 2021
All Episodes Now Streaming 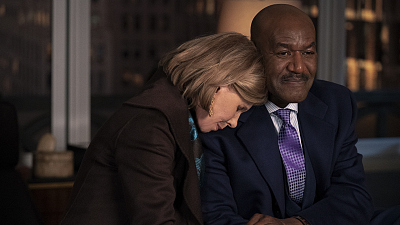 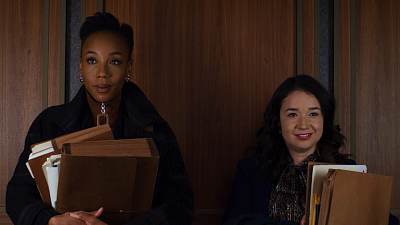 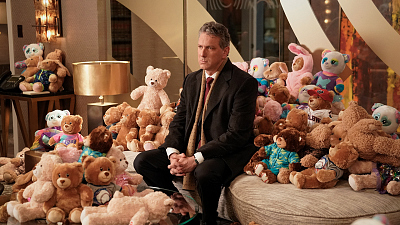 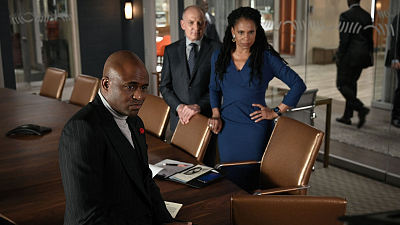 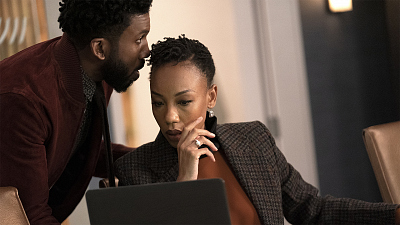 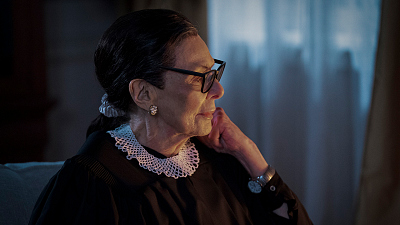 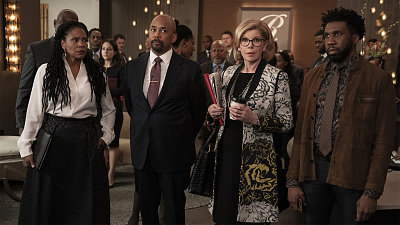 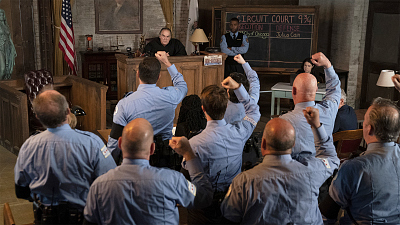 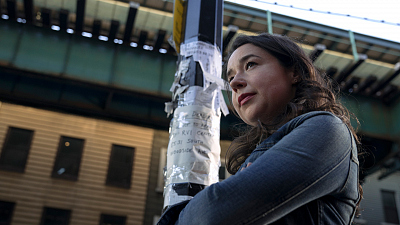 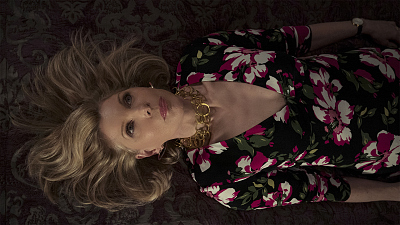