Watch The Official Season 4 Trailer For The Good Fight

The attorneys of Reddick, Boseman & Lockhart deal with a new reality in the Season 4 trailer for The Good Fight.

Get ready to continue the fight because the Season 4 trailer of The Good Fight has arrived!

CBS All Access released the official trailer for Season 4 of The Good Fight, as well as details about the new season's release schedule.

Set to premiere on Thursday, April 9, the first portion of the season will be available weekly on Thursdays, with Episodes 1 and 2 dropping on April 9 and April 16. After a one-week hiatus, the season will return on April 30 with additional episodes. 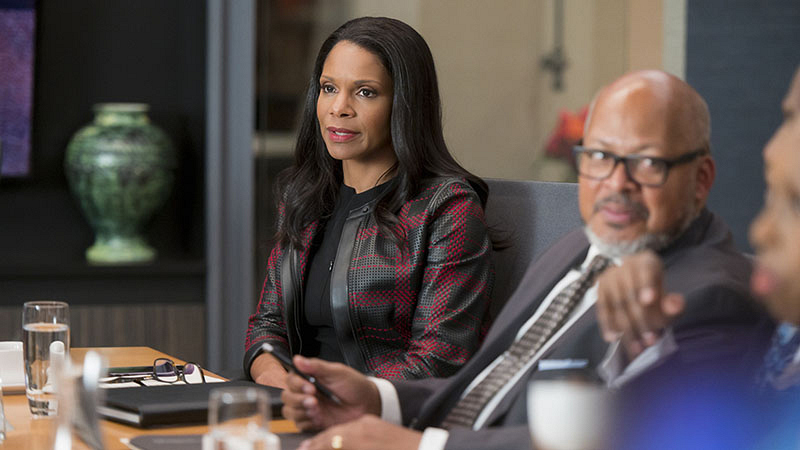 After they lose their biggest client, Chumhum, and their founding partner’s name is tarnished, Reddick, Boseman & Lockhart are forced to accept an offer by a huge multi-national law firm, STR Laurie, to become a small subsidiary. Suddenly, all of their decisions can be second-guessed by the giant firm that is literally on top of them.

While STR Laurie initially seem like benevolent overlords, we find Diane Lockhart (Christine Baranski) and her colleagues chafing at their loss of independence while simultaneously investigating the emergence of a mysterious "Memo 618."

When Gavin asks, "So, what do you want to do now, Diane?" Diane answers she is ready to get back to work.

But Gavin's response is more than a bit unnerving: "What work?" 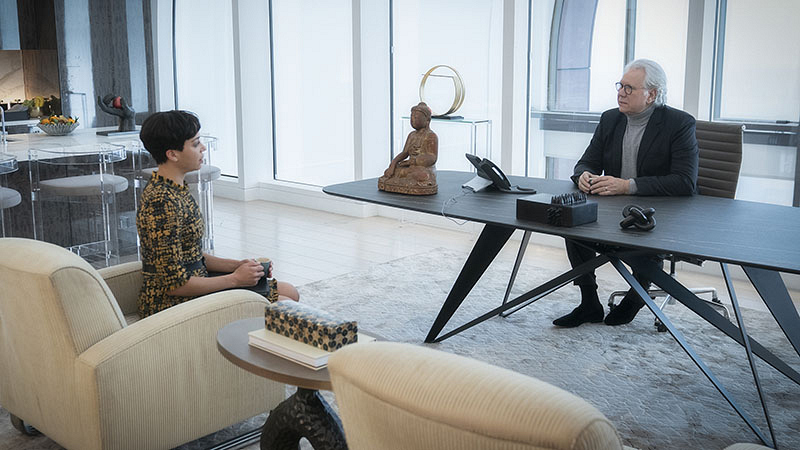 READ: The Good Fight Season 4 To Premiere Thursday, Apr. 9 On CBS All Access

Watch the Season 4 trailer for The Good Fight here.

Watch the Season 4 premiere of The Good Fight Thursday, April 9 on CBS All Access.