How And When To Watch The Good Fight Season 3

Join the fight on Thursday, Mar. 14 with ten new episodes exclusively on CBS All Access.

In Season 3, Diane Lockhart (Christine Baranski) will try to figure out if it's possible to resist a crazy administration without going crazy yourself. You won't want to miss what happens when the series returns on Thursday, Mar. 14 exclusively for CBS All Access subscribers.

STREAM: The First Two Seasons Of The Good Fight On CBS All Access

Following an always timely—almost prescient—second season, we're looking forward to ten episodes featuring Adrian Boseman (Delroy Lindo) and Liz Reddick-Lawrence (Audra McDonald) as they struggle with a new post-factual world where the lawyer who tells the best story triumphs over the lawyer with the best facts. 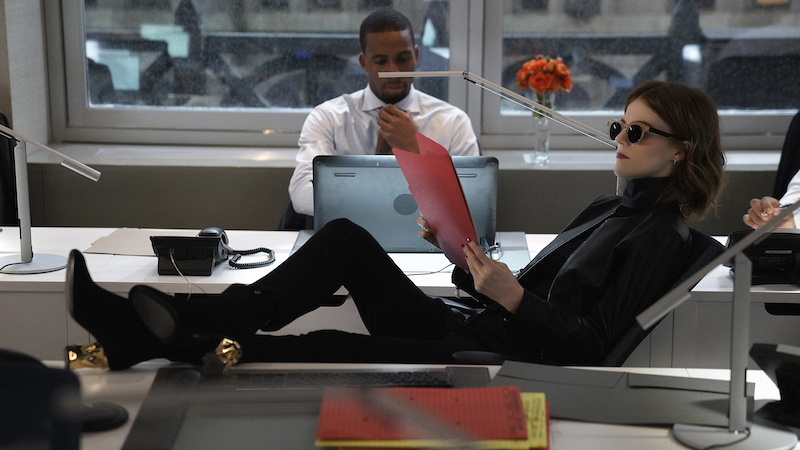 There's a lot going on, so we took some depositions and got you all the important answers before the start of The Good Fight Season 3 on CBS All Access...

Season 3 will include 10 episodes. For those who followed past seasons closely, note that Thursdays are a new day of the week for the series to drop new episodes (which used to release on Sundays). 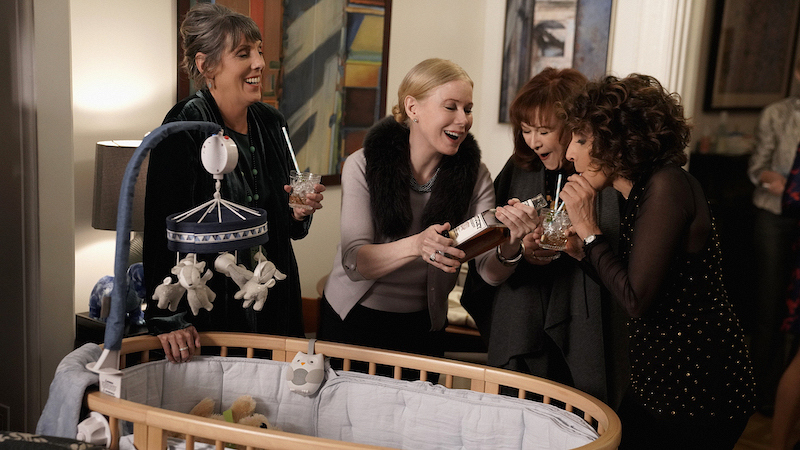 What happened in Season 2 of The Good Fight?
We don't want to spoil anything, as you can still stream all episodes The Good Fight on CBS All Access.

That said, we'll tell you that Season 2 focused on how the world seemed to be going nuts (setting up the new season, which will explore how a certain resistance movement might be going crazy).

Along the way, Chicago attorneys found themselves looking over their shoulders as a series of copycat murders was launched by one especially disgruntled client's cry to "kill all lawyers."

This only compounded the classic high drama we've come to expect from the brilliant legal franchise, with new twists on whose name adorns the firm's front door. Of course, life only got more difficult for Maia with her dad on the lam and federal prosecutors closing in on her.

Oh, and since we already mentioned that Lucca had a baby, well ... Lucca had a baby! There was a lot of swearing in the delivery room, which will leave you laughing out loud. In fact, Season 2 delivered loads of the witty—and often quirky—humor that fans love about The Good Fight. 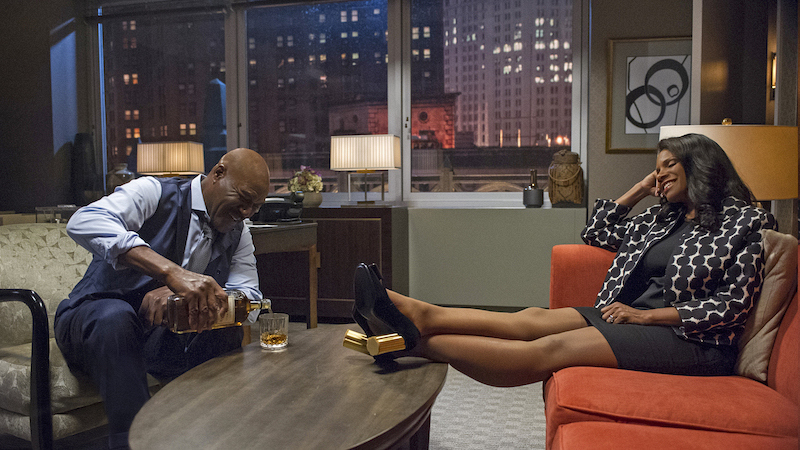 Who else is back for Season 3?
In addition to Diane Lockhart, Lucca Quinn, Maia Rindell, Adrian Boseman, and Liz Reddick-Lawrence, we'll also be welcoming back Marissa Gold (Sarah Steele), Julius Cain (Michael Boatman), and Jay Dipersia (Nyambi Nyambi). And, keep an eye out for some familiar judges and other fan-favorite recurring characters. We can't say any more than that!

You can also watch CBS network favorites like Big Brother, Criminal Minds, NCIS, Survivor, and exciting specials like Aretha! A GRAMMY Celebration For The Queen Of Soul and the 54th Academy of Country Music Awards.

Plus, your subscription allows you to watch a slew of CBS All Access Original series like Star Trek: Discovery, Tell Me A Story, and The Twilight Zone.

Stream the Season 3 premiere of The Good Fight on Thursday, March 14 exclusively on CBS All Access.