Crafting The Good Fight: Meet The Creators Who Bring The Legal Drama To Life

From the cinematographer to the casting director, get to know the talented teams behind the CBS All Access drama.
Every great show has a remarkable team working behind the camera, and CBS All Access legal drama The Good Fight is no different.

From the expert casting to the on-point directing, the stunning costume design to the exceptional writing, over the past two seasons, The Good Fight has proven time and time again that it's a force to be reckoned with.

In honor of all the creatives who help bring the CBS All Access Original Series together, we're introducing you to the standout teams behind the production, including a special shout-out to the series' star, Christine Baranski.

Read on to learn more about the craft of The Good Fight. 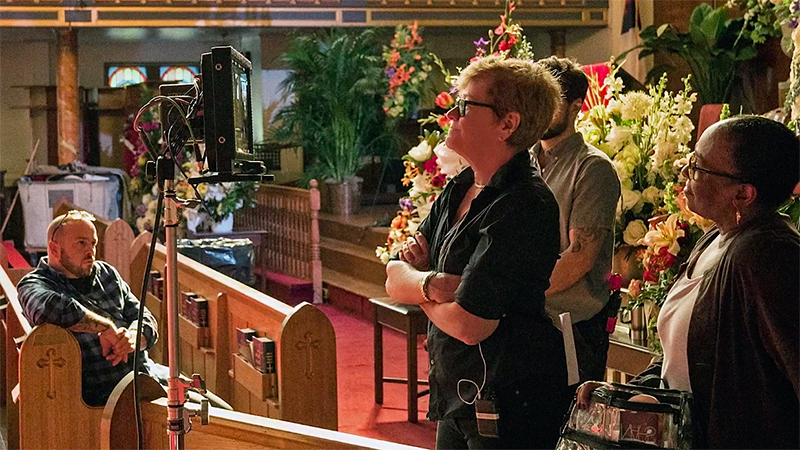 When directing the Season 2 premiere entitled "Day 408," Director and Executive Producer Brooke Kennedy made sure to create a disciplined yet positive environment on set.

"We're a very close company," she says in the below behind-the-scenes video. "We've grown together... One of the things I bring is trying to keep an environment where actors can feel that they can do really good work."

Kennedy also has a very clear affection for the show's Executive Producers, Robert and Michelle King, saying, "I trust the material greatly. For me, It's a treasure map. You get this map and you know it's gold." 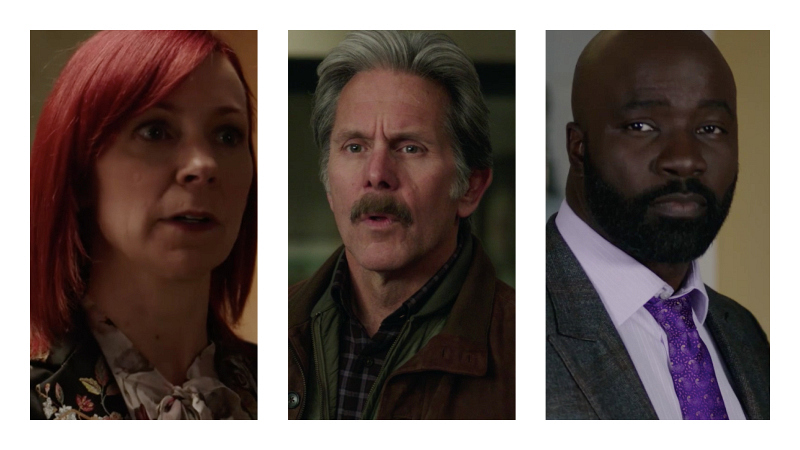 When hiring talent for The Good Fight—like reoccurring guest stars Carrie Preston (Elsbeth Tascioni), Gary Cole (Kurt McVeigh), and Mike Colter (Lemond Bishop)—Casting Director Mark Saks has a very specific vision for what he'd like to see from his actors.

"The first thing we're always looking for, especially for our lawyers, are actors who can handle the vocabulary and the language," explains Saks in the below video.

"The second thing is, somebody who fulfills the vision for what the Kings have written... When people come in and read the sides, you can tell they love the language." 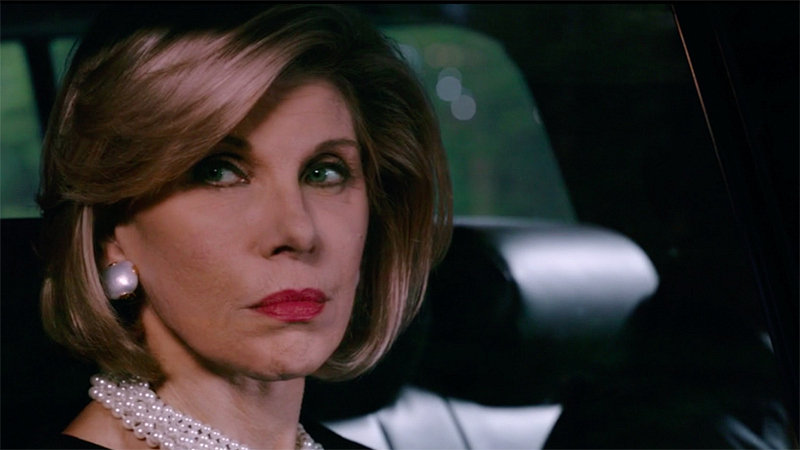 Christine Baranski Is A Masterclass In Acting

After spending seven seasons playing the incomparable Diane Lockhart on The Good Wife, Christine Baranski is the kind of powerhouse actress who has won the admiration of both her fans and her peers.

WATCH: Christine Baranski Is An Acting Powerhouse On The Good Fight 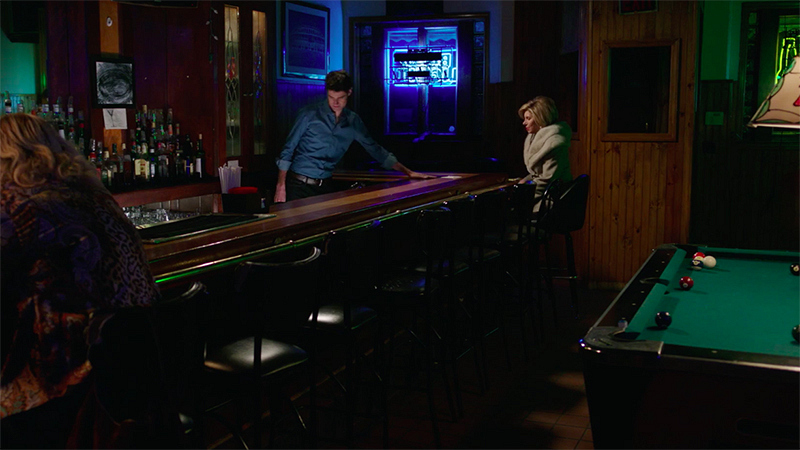 Judging by its premise, it's easy to assume The Good Fight shoots in a limited amount of locations, like the law firm and the courtroom.

But that couldn't be any less true.

Enter Director of Photography Tim Guinness, who approaches his visual work on the series with a focus on out-of-courtroom scenes, and explains how much he enjoys working with the drama's cast and directors in the video below.

"I read the script, I talk to the directors, they come visit me on set, they talk to me about their ideas," Guinness explains. "We went a little darker this year, more shadows, going in and out of lights. We show off the sets, the staircase. We've done a lot more wide shots than we've done previously... It's hard, but that's what makes it great." 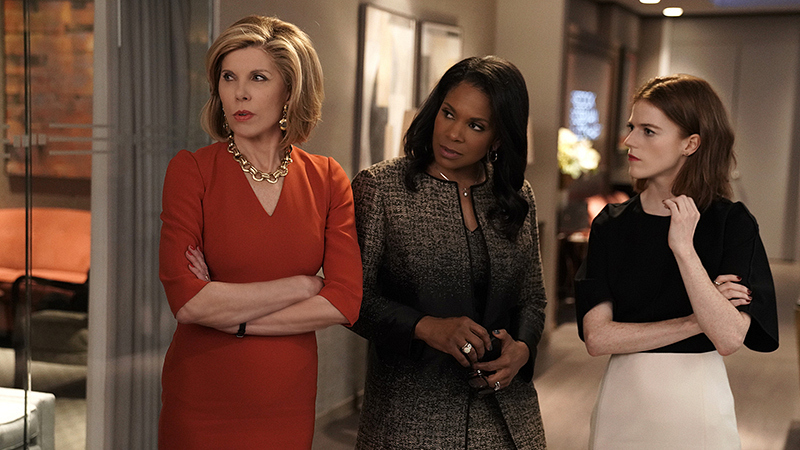 As fans have seen on multiple episodes of "Behind The Style With Dan Lawson," an exclusive series that highlights the fashion seen on The Good Fight, Costume Designer Dan Lawson is a true talent when it comes to dressing his characters.

In the below video, Lawson talks about Diane's ultra-elegant style evolution and how exciting it is to work on a show that celebrates strong, complex women.

WATCH: Dan Lawson’s Costume Department Is Among The Breakout Stars Of The Good Fight 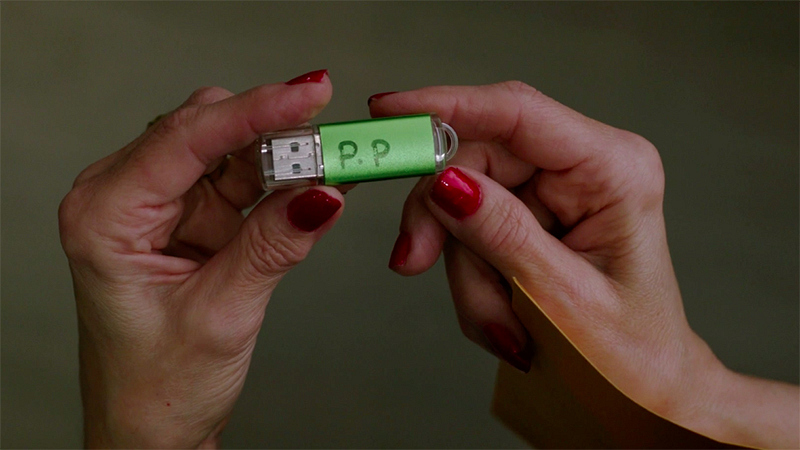 Writing THAT Episode Of The Good Fight

"With the pee-pee tape, it starts with the idea of, ‘Wouldn’t it be funny if the Democrats are hunting for this golden showers tape?,'" Robert says of the series' decision to broach such a salacious subject.

Adds Baranski, "I always thought the Kings had a crystal ball in that they somehow see in what is actually going to happen."

Seasons 1 and 2 of The Good Fight are now streaming, exclusively on CBS All Access.