Translate The Code: Learn The Lingo Of The New CBS Military Drama

When you watch the riveting new drama The Code, which airs Mondays at 9/8c ​on CBS and CBS All Access, you enter the world of elite JAG (Judge Advocate General) attorneys with the U.S. Marines.

If any of their authentic lingo is new to you—or if you just need a quick refresher—we've got you covered with this handy glossary.

READ: The Code: These Fearless Marines Won't Back Down In The Field Or In The Courtroom​ 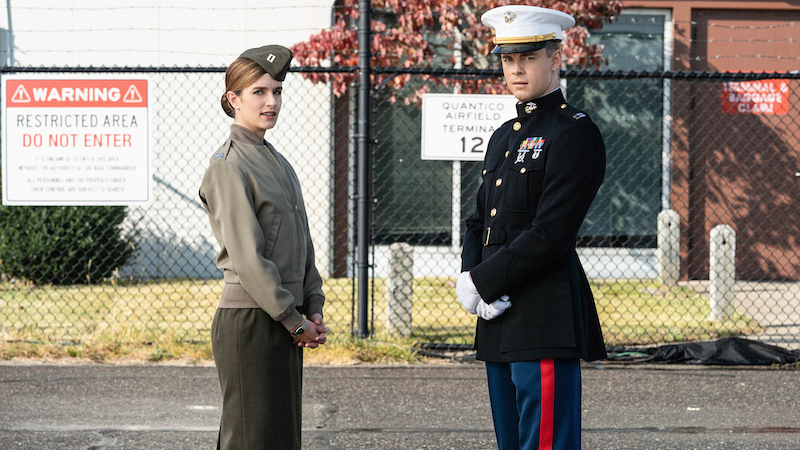 While most of this will be in alphabetical order, we'll start with one you really should know!

UCMJ - Uniform Code of Military Justice (a.k.a. "The Code," where we get the series name)

"If you commit a crime against a fellow Marine, you will be prosecuted under the UCMJ."

Here are some other important terms from The Code ...

Boot - Somebody new to the unit, or somebody fresh out of, or still in, boot camp 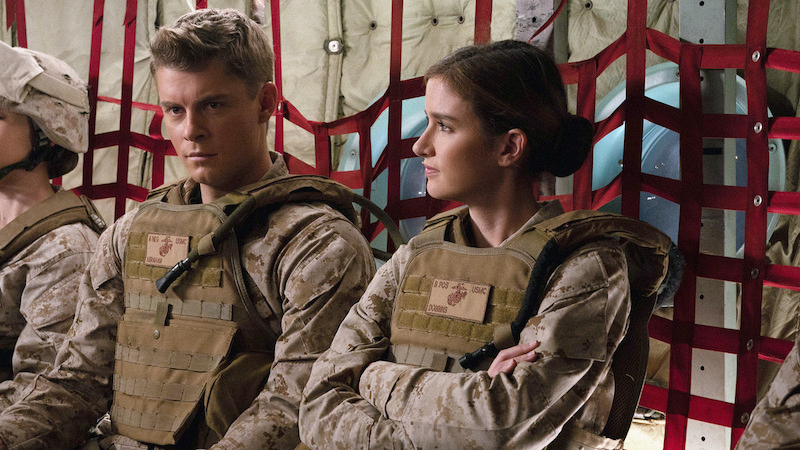 Butterbar - Second Lieutenant, derogatory towards new officers fresh out of OCS (more on that later!)

"After the Marine was killed on base, the CACO assigned to help his spouse was able to ensure a proper funeral." 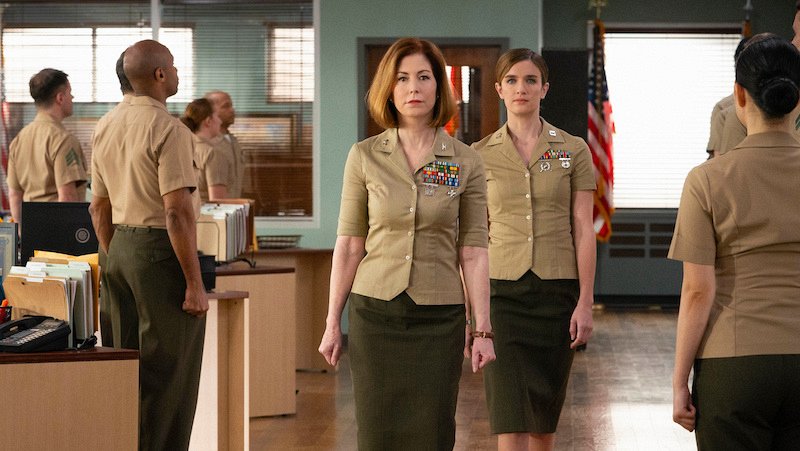 COB - Close of Business (end of the day's working hours)

Hotwash - After-action evaluations of performance in an exercise 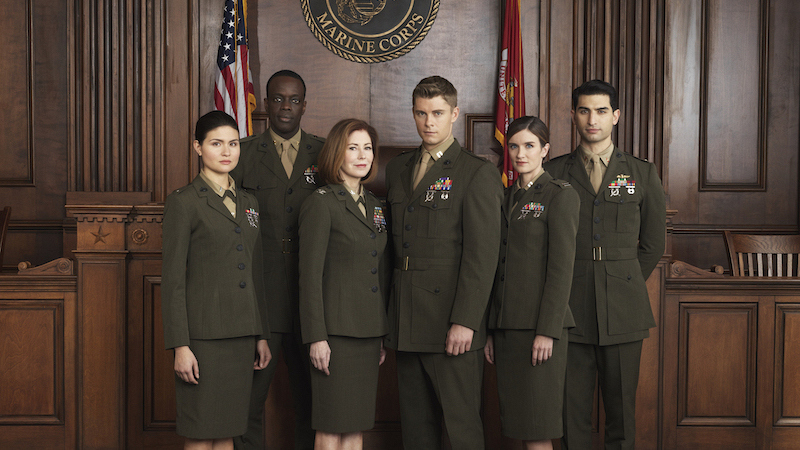 Molly Marine - The first statue of a woman in a service uniform (1943); also an award for notable achievement for active duty women Marines 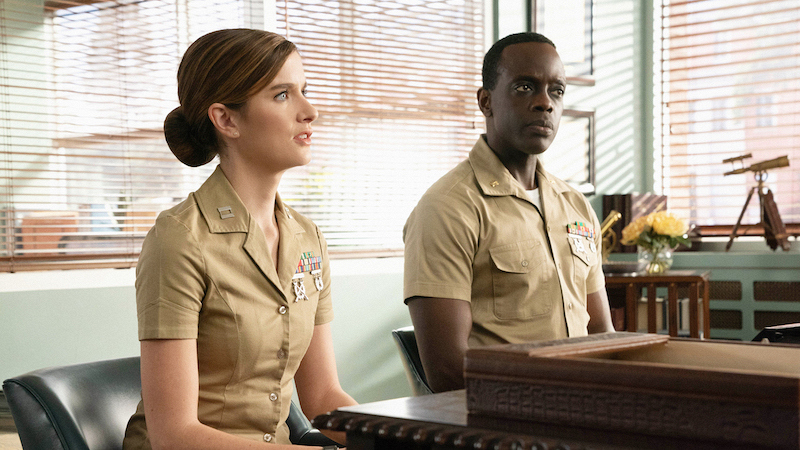 Oscar Mike - Operationally Mobile or "on mission" (i.e., out in the field) 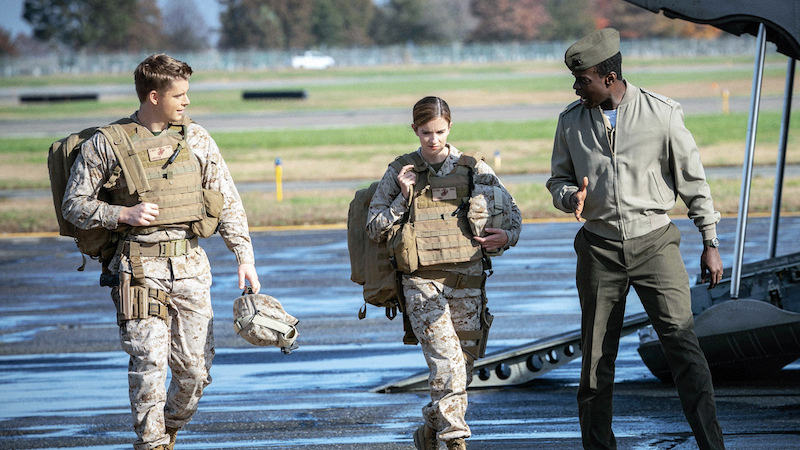 POG - Any Marine who isn't infantry (used in a derogatory way)

Now that you know the lingo, watch all new episodes of The Code on Mondays at 9/8c on CBS and CBS All Access.