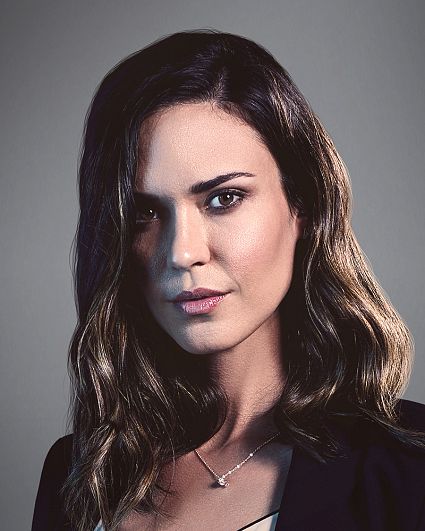 Maddie Pruitt
Odette Annable
Biography
Paving the way for young Latinas, the beautiful and talented Odette Annable is certainly one to watch.

Annable made her mark starring in J.J. Abrams' box-office hit Cloverfield. She then went on to star in the comedy You Again, David S. Goyer's horror-thriller The Unborn, the comedy/drama Operation: Endgame opposite Zach Galifianakis and the action-drama The Double alongside Topher Grace and Richard Gere. Also, Annable was the voice of Chloe in the Disney Franchise, Beverly Hills Chihuahua.

Annable began her acting career at age five when she appeared with Arnold Schwarzenegger in Kindergarten Cop. After taking time to complete high school and to pursue a modeling career, she landed a starring role in the Jennifer Lopez-produced television series South Beach. Annable continued to work in television, starring as graduate student Aubrey Diaz on the critically acclaimed drama October Road. Her other television appearances include guest-starring roles on Brothers & Sisters, Life on Mars, Monk and Quintuplets and in the telefilm Remembrance. Additional feature credits include The Holiday, Walk Hard: The Dewey Cox Story, Transformers and Dear God. She can be heard as the voice of Amata Almodovar in the hit video game Fallout 3. Some of her additional television credits include FOX's House with Hugh Laurie, as well as alongside Christian Slater in FOX's new series Breaking In, produced by Happy Madison.