Hondo's Favor For An Imprisoned Friend Introduces S.W.A.T. To A New Enemy

​The past isn't always black-and-white in the all new episode "Homecoming."

A drive-by murder strikes in Hondo's (Shemar Moore) own neighborhood, and the team leader from S.W.A.T. will pay a visit to an imprisoned childhood friend.

In "Homecoming," airing Thursday, Dec. 14 at 10/9c, Hondo is asked to protect his friend's son, Darryl (Deshae Frost), from gang violence. But doing so will introduce the team to a new local crime outfit and some serious trouble. 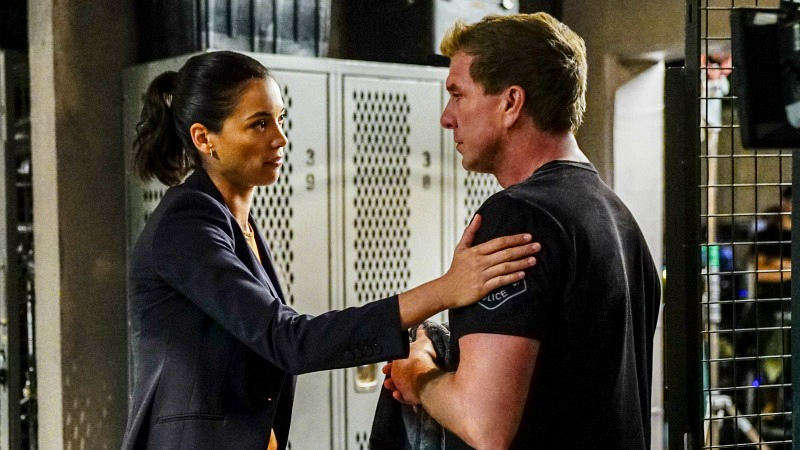 WATCH: Shemar Moore Takes You Behind The Scenes Of S.W.A.T.

Meanwhile, Luca's (Kenneth "Kenny" Johnson) grandfather, a SWAT legend, passes away. While the rest of the team celebrates the highly regarded officer, Luca struggles with grief and a painful family secret. 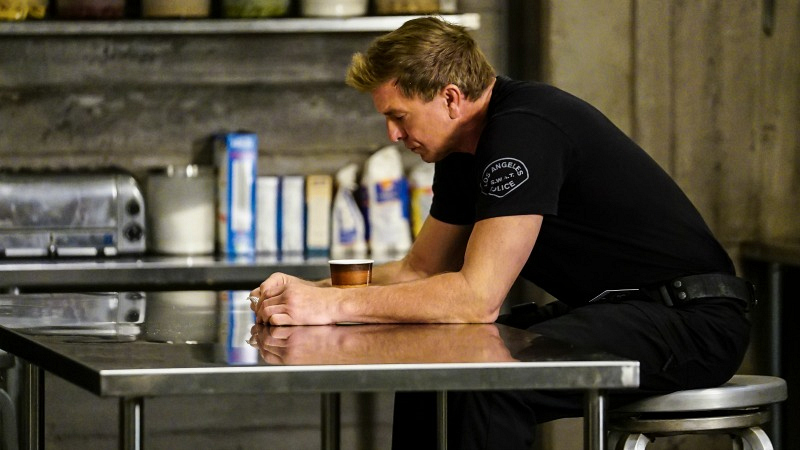 Can the past be forgiven?