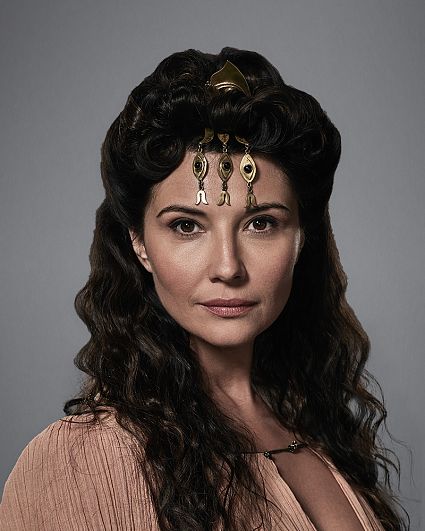 Joan
Amara Zaragoza
Biography
Amara Zaragoza is an actress, writer, and director who loves playing music, traveling, and riding horses. She is a native of Kansas who moved to Los Angeles to pursue acting after being cast off the street for her first project. One of her first acting jobs was on the longtime WB hit Smallville. That quickly led to multiple television appearances including recurring roles on Gossip Girl and Dirty Sexy Money.

Zaragoza has also appeared in several films such as Perfect Stranger with Bruce Willis and Halle Berry, and the movie Rez Bomb, which earned her a Best Actress award at the Red Nation Film Awards. She also got to realize her dreams of being an action star on the set of Echelon Conspiracy, where she worked alongside Ving Rhames, Martin Sheen, and Ed Byrnes.

More recently, Zaragoza has made guest appearances on The CW's Switched at Birth, as well as CSI: Crime Scene Investigation.