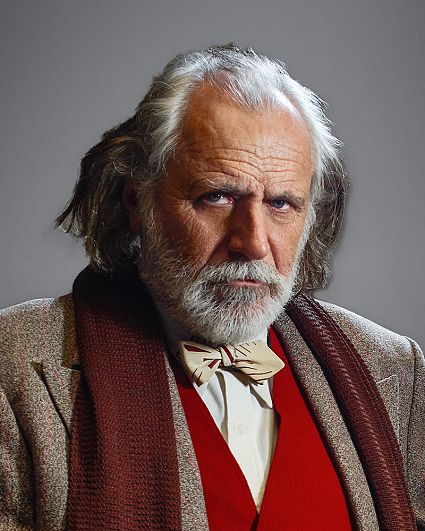 Rade Šerbedžija is an actor from former Yugoslavia known for his memorable supporting roles in the films Snatch, Mission: Impossible II, Eyes Wide Shut, and Taken 2.

On television, Šerbedžija is known for his role as Dmitri Gredenko on the sixth season of Fox's hit series 24 and for his role as Prince Kuragin on PBS's award-winning drama series Downton Abbey.

His theater credits include King Lear, Richard III, Hamlet, and Peer Gynt in his native country and Brecht in Exile opposite Vanessa Redgrave at the Bridge Lane Theatre in London, England.