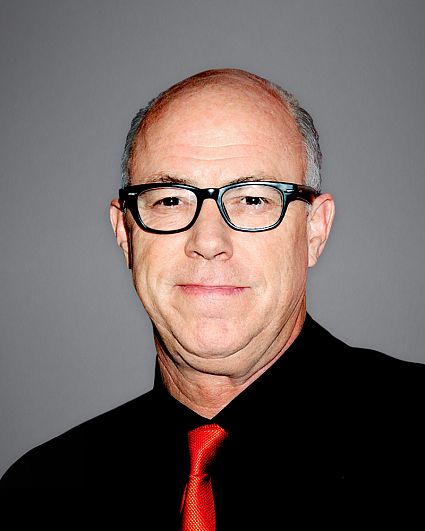 The versatile and charismatic actor Michael Gaston can be seen as a series regular in Amazon’s Man in the High Castle. In other television, he starred in the series The Leftovers for HBO, Murder In The First for TNT, Jericho for CBS, and Blind Justice for Steven Bochco on ABC. He has had recurring roles on numerous TV shows such as Blindspot, The Mentalist, Mad Men, Brotherhood, and The Americans.

Also, Gaston can be seen in many roles on the big screen. Recently, he starred in the critically acclaimed First Reformed, directed by Paul Schrader and the Academy Award-nominated film Bridge of Spies, directed by Steven Spielberg and starring Tom Hanks. Up next, he stars in Nicole Holofcener’s The Land Of Steady Habits.

A theater veteran, Gaston starred in the Broadway production of Lucky Guy with Tom Hanks, A Day in the Death of Joe Egg, with Eddie Izzard, and many off-Broadway productions including Henry V in Central Park, and Music from a Sparkling Planet.